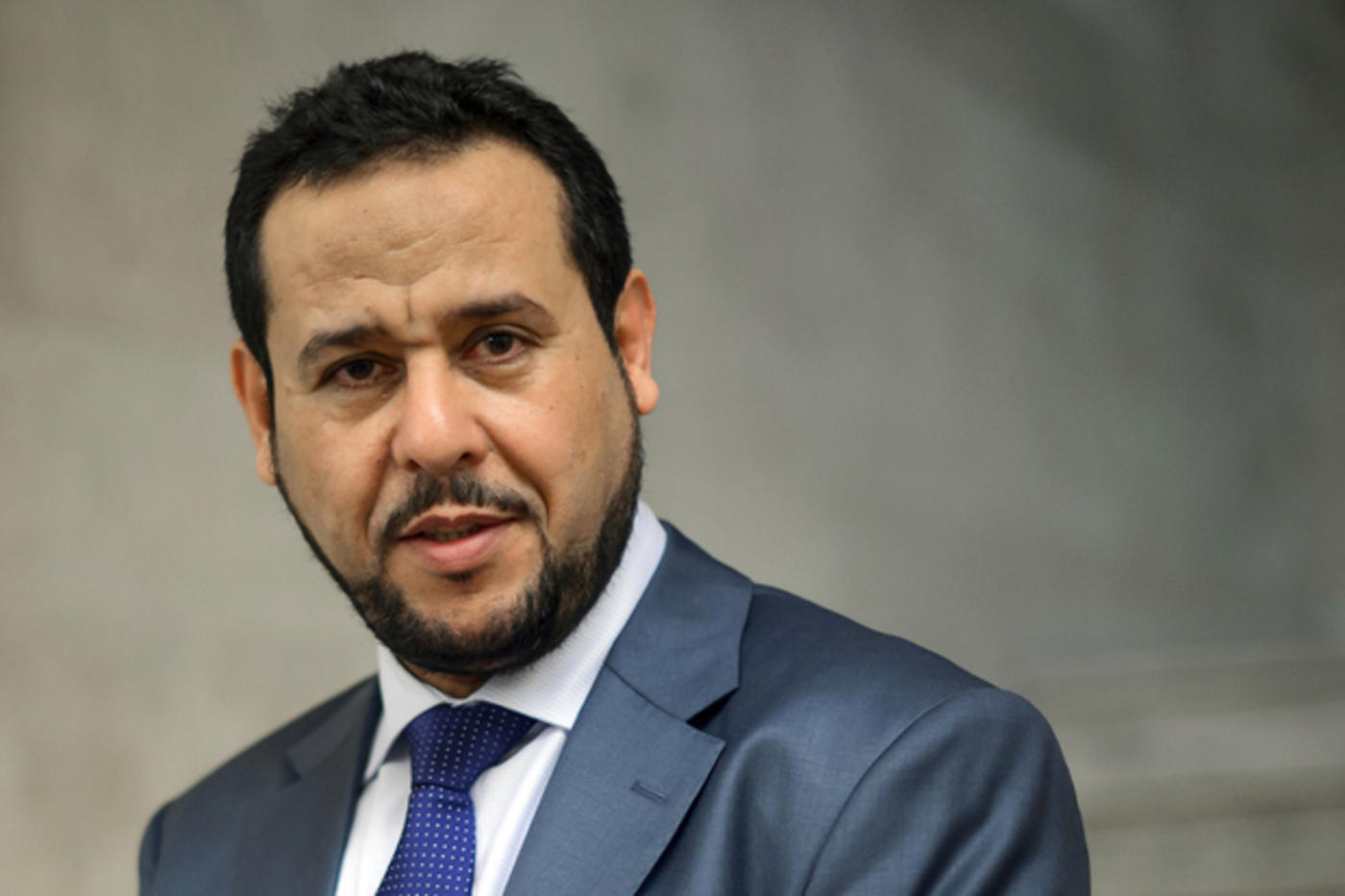 Britain must disclose why it is refusing to prosecute a senior officer of its foreign intelligence agency, MI6, over the abduction of a leading Libyan dissident, the country’s most senior judges were told on Thursday.

Lawyers for Abdul Hakim Belhaj and his wife, Fatima Boudchar, told the British Supreme Court in London that the country’s official prosecutors must explain why they decided that Sir Mark Allen, a former head of counter terrorism in MI6, should not face a criminal trial for his role in the March 2004 rendition of Belhaj and his wife to Tripoli where they were tortured by Muammar Gaddafi’s secret police.

Advocates representing Belhaj and his Moroccon-born wife say the decision not to prosecute Allen was unlawful and there was sufficient evidence for a realistic prospect of a conviction.

But Boris Johnson, the foreign secretary who is responsible for MI6, has told the court that the circumstances surrounding the decision by the Crown Prosecution Service not to indict Allen must remain secret to protect Britain’s “national security”.

In the latest chapter in a long-running saga, lawyers for the Foreign Office and CPS base their case on the Justice and Security Act introduced in 2013 after British citizens and residents incarcerated in Guantanamo Bay sued the government.

Fearing that embarrassing information relating to MI5 and MI6 would be disclosed the government abandoned that case. Instead, they reached an out-of-court settlement with the former Guantanamo prisoners.

The 2013 act introduced a new system of secret courts in Britain but only in civil cases. The government argues that the decision by the CPS not to prosecute Allen was a civil matter since it did not relate directly to criminal proceedings.

Belhaj’s lawyers dispute this, insisting that it is a criminal matter since it is about whether or not Allen should face a criminal trial. The dispute raised such important principles as “the common law right of natural justice” and “the need to protect fundamental rights”, Ben Jaffey QC, for Belhaj and his wife, told the court on Thursday.

He described the Justice and Security Act of 2013 as representing "a serious encroachment on fundamental common law rights. Its language should therefore be construed in accordance with the principle of legality. If parliament had intended only to exclude criminal proceedings, it would have said so."

'Whisper in the judge’s ear'

Cori Crider, the lawyer for Belhaj and Boudchar at the human rights group Reprieve, said:

“A former top MI6 officer should not be able to avoid accountability to the public by hiding behind powers that were never intended for this purpose. The government hopes to whisper in the judge’s ear about the real reason Sir Mark Allen was let off the hook for his role in the rendition of a pregnant woman and her husband.

"But criminal matters were explicitly excluded from the Justice and Security Act, and rightly so. With something this serious we, the British public, have a right to demand justice is done.”

Solicitor Rosa Curling, from the Human Rights Team at Leigh Day, who is representing the couple, said: “Mr Belhaj and Mrs Boudchar began their legal action in this country because they believed it was a fair, open and transparent legal system in which they could seek justice for their kidnap and torture.

"I hope this hearing will see their belief in the UK justice system was well founded and that cases relating to criminal causes or matters cannot be closed off from open justice.”

But James Eadie QC, for the British government, told the Supreme Court that the Justice and Security Act was relevant to the case since it was passed to protect “national security” and that is what the government was trying to do.

Allen’s role in the 2004 rendition was first exposed in documents that emerged from the offices of Moussa Koussa, Gaddafi’s foreign intelligence chief, destroyed by Nato air strikes in 2011. They included a letter from Allen to Moussa Koussa about the successful joint MI6/CIA operation involving the “air cargo”, a reference to Belhaj and his wife.

After a four-year investigation, the Metropolitan Police in 2015 handed a large file of nearly 30,000 pages to the CPS. In the summer of 2016, the CPS stated that Allen had "sought political authority for some of his actions albeit not within a formal written process nor in detail..."

In a carefully-worded statement it added: "In what has been a thorough and painstaking investigation, evidence and information was obtained from a large number of records, individuals and organisations including the Secret Intelligence Service [MI6], the Security Service [MI5], other government departments and authorities in other countries."

The CPS said there was “sufficient evidence to support the contention that the suspect had been in communication with individuals from the foreign countries responsible for the detention and transfer of the Belhaj and Al Saadi families...and “sought political authority for some of his actions albeit not within a formal written process nor in detail which covered all his communications and conduct.”

But the CPS added that British officials did not themselves “physically detain, transfer or ill-treat the alleged victims directly..." It concluded that it was “impossible to reconcile conflicting evidence about what happened at the time and shortly afterwards or to prove each element of the offences to the required criminal standard”.

Jaffey told the Supreme Court that the CPS statement had revealed enough about MI6’s involvement in the abduction that there was no real need for the secrecy the British government was still insisting on.

Belhaj and Al Saadi have said they were interrogated there by British intelligence officers who later sent their Libyan interrogators a list of questions.

Richard Dearlove, head of MI6 at the time who visited Gaddafi in Tripoli in earlier 2004 said it was a British "political decision, having very significantly disarmed Libya, for the government to cooperate with Libya on Islamist terrorism. The whole relationship was one of serious calculation about where the overall balance of our national interests stood".

A separate civil case, where Belhaj is demanding an apology from the British government, must also be heard in secret, its lawyers insist. 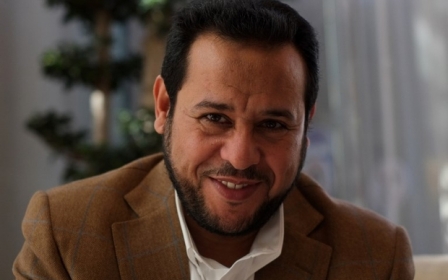 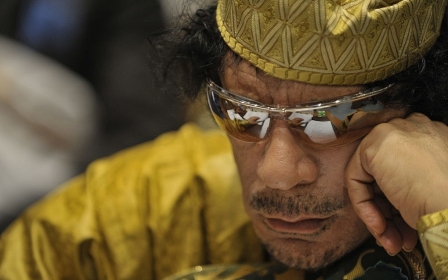 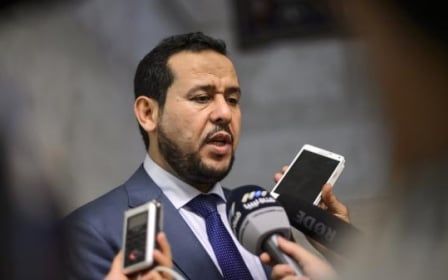