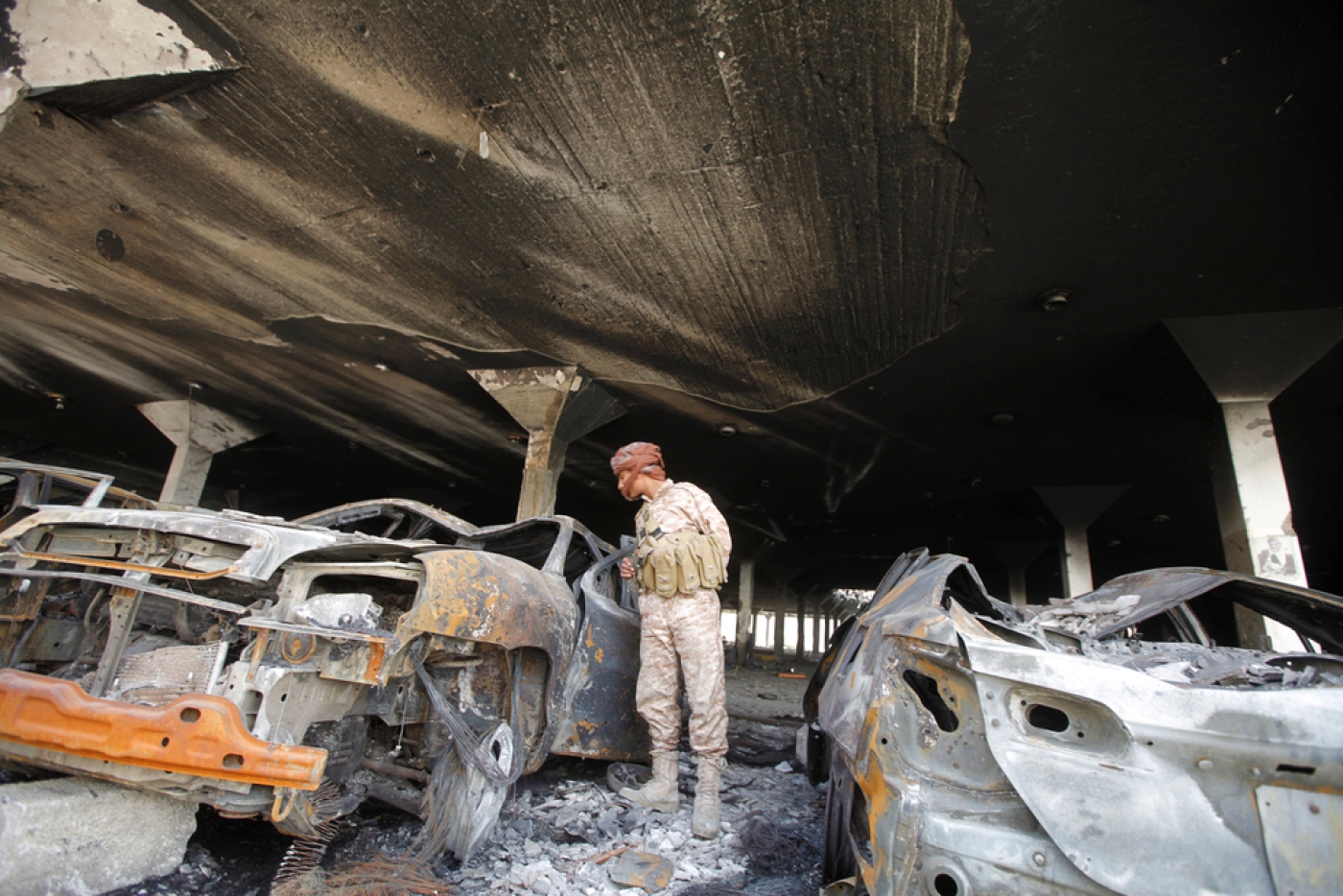 British MPs have overwhelmingly rejected a call for the government to withdraw its support for a Saudi-led coalition's war in Yemen, in a vote after a Commons debate called by the opposition Labour party.

Labour leader Jeremy Corbyn on Wednesday demanded that Britain suspend its support for the coalition until an independent UN investigation reported into alleged breaches of international humanitarian law in Yemen.

But the motion to suspend was heavily defeated 283 votes to 193 by a combination of governing Tory party and dissident Labour MPs.

The vote will lift pressure on the foreign secretary, Boris Johnson, as he resists international calls for Britain to throw its weight behind an independent UN investigation.

Saudi Arabia has been accused by international rights groups of killing hundreds of civilians and purposefully targeting civilian infrastructure in its war against the Houthi rebels in Yemen.

Riyadh has rejected all accusations, saying that internal investigations may have uncovered mistakes but they do not amount to significant breaches of international humanitarian law.

Johnson has used the Saudi investigations to in turn reject pressure to end arms sales to Riyadh - billions of dollars of armaments have been sold by the UK to the Saudis since it entered the Yemen war.

Labour's motion was rejected despite an eloquent plea by the shadow foreign secretary, Emily Thornberry.

Thornberry opened Wednesday's debate by accusing the British government of "putting our faith entirely in the Saudis' joint incidents assessment team (JIAT) to give us the truth on these alleged violations".

She said that there had been "thousands of documented air strikes on civilian sites and thousands of civilians killed as a result".

Thornberry pointed out that the JIAT had produced reports on only nine of these incidents, when it should have been expected to produce hundreds, adding that to make matters worse the reports lacked credibility.

She claimed that "there are essentially two coalition forces operating in Yemen. One is run from the capital and carries out pre-planned operations on strong intelligence under the direction of the Americans and UK advisers.

"There is however another centre operating out of southern Saudi Arabia which carries out dynamic, reactive operations, often based on sketchy evidence, often without thinking through the so-called ‘collateral damage’ and inevitably often with significant civilian casualties."

"If any coalition forces are acting in a reckless or indiscriminate manner in carrying out air strikes in civilian areas, that would be be a clear violation of international humanitarian law and it should cause this whole house grave concern.”

Thornberry drew attention to recent remarks from Tobias Ellwood, the minister for the Middle East, saying that the bombing of a funeral in Sanaa earlier this month, which killed more than 100 people, was a "deliberate error".

She said that this remark raised the prospect that coalition airplanes had deliberately targeted civilians.

She also said that Britain’s condemnation of Russian bombing in Aleppo combined with our support of Saudi conduct in Yemen opened us up to accusations of "hypocrisy and double standards".

However Foreign Secretary Johnson replied with a strong defence of the Saudi alliance, saying that other western countries would at once step in if Britian suspended arms sales to Saudi Arabia. He defended the Saudis' right to conduct its own investigation.

Ellwood, Johnson’s deputy, revealed that a senior Saudi officer would likely soon be facing a court martial for failing to follow procedure ahead of the funeral bombing in Sanaa earlier this month. 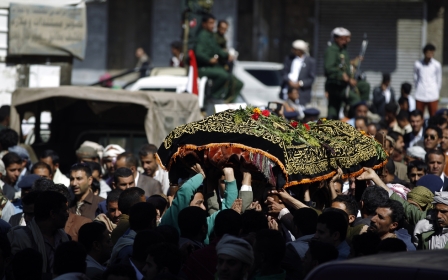