A panel has written to request a visit to the jailed former president, giving Egyptian authorities 14 days to respond 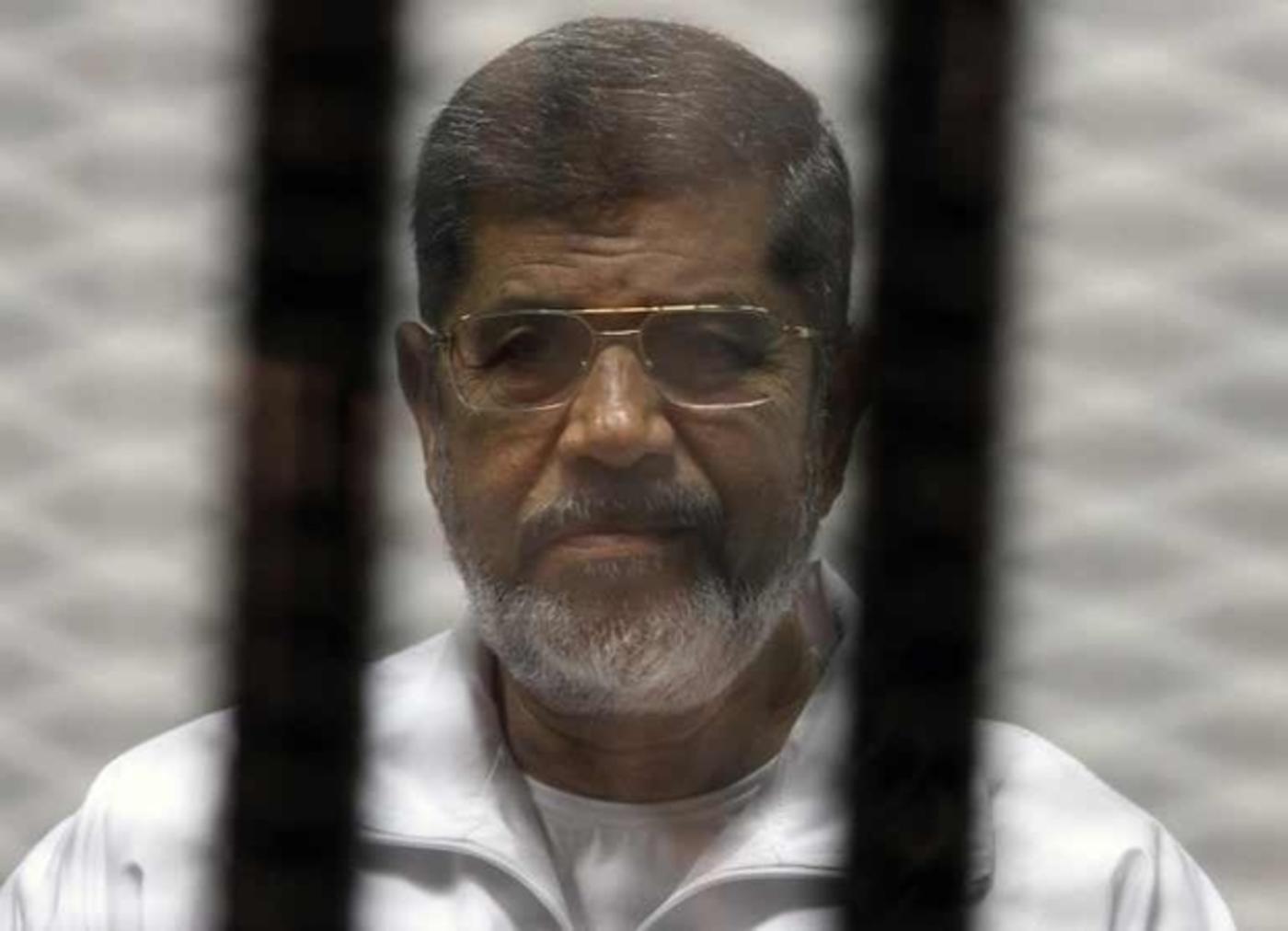 A group of British parliamentarians and international lawyers have called on the Egyptian government to allow them to visit the country's jailed former president Mohamed Morsi to review the conditions in which he is being held.

The panel, which includes Crispin Blunt and Paul Williams, both members of parliament, and Edward Faulks, a member of the House of Lords and a senior barrister, will investigate accusations that Morsi's conditions of detention since his arrest in 2013 have not been in compliance with Egyptian or international law.

On Monday, the panel wrote to the Egyptian embassy in London to request assistance in organising a trip to Cairo to visit Morsi in prison, giving the embassy 10 days to answer, and highlighting concerns about his state of health.

According to the letter, which has been seen by Middle East Eye, the panel will seek to review allegations that Morsi has not received adequate care and has been denied treatment for a range of medical complaints, that he has been held in solitary confinement in a cell in which he does not have a bed, and that he has been denied visits by and access to family and lawyers.

"We have been told that the circumstances of Dr Morsi’s detention and his accommodation may be having a severe impact on his health. It is reported that the prison authorities have extended prohibitions to prevent Dr Morsi from receiving medicine, medical treatment or food from outside of the prison," the letter says.

The letter is addressed to Nasser Kamel, the Egyptian ambassador in London, and signed by Blunt, a Conservative MP and former chair of parliament's foreign affairs committee who will chair the panel.

The panel was convened by the former president's 20-year-old son Abdullah through London-based law firm ITN Solicitors in advance of Egypt's presidential election, which will take place 26-28 March.

In more than four years, my family have seen him only twice. He has been held in full isolation.

Egypt's President Abdel Fattah al-Sisi, the former general who overthrew Morsi's elected government in a coup in July 2013, is expected to be re-elected in a contest from which all serious rivals have withdrawn.

“This month as Egyptians will be asked to vote for their next president. My father - Egypt’s first democratically elected president - remains imprisoned in appalling conditions, in breach of international laws.

"In more than four years, my family have seen him only twice. He has been held in full isolation. My family and I are deeply concerned about the conditions in which he is held, and fearful for his health," said Abdullah Morsi.

"Regardless of any person’s opinion of my father or his beliefs, this is unacceptable for anyone. That is why we have asked this independent panel - with legal, medical and foreign policy experience - to assess the situation."

Morsi won power in 2012 in elections following Egypt's 2011 revolution in which he was backed by the now-banned Muslim Brotherhood.

Following his July 2013 arrest his whereabouts was unknown until the beginning of his trials in November the same year.

Morsi was sentenced to death with hundreds of others in 2015 on charges of conspiring with foreign militants to plot a prison breakout during the 2011 uprising, but the sentence was overturned in 2016. However Morsi is serving long sentences for other convictions.

Morsi is reported to be suffering from diabetes and high blood pressure, among other conditions, and reports indicate his health has deteriorated since his incarceration.

He has suffered from diabetic coma and is losing vision in his left eye due to a lack of insulin, injuries to the neck and spine as a result of sleeping on a cement floor, and a deterioration of liver function caused by malnutrition, reports say.

Despite these concerns a prison doctor has released a good health certificate for Morsi, after an examination his family say was inadequate.

They have expressed fears that the denial of treatment to Morsi may be purposeful. His family say he is given no medical care aside from blood pressure and sugar checks, is denied access to television, newspapers and telephone calls.

During his incarceration in Tora prison the former president has had scant contact with individuals other than his guards, with only two visits from family and lawyers permitted in the past three years.

Both meetings have been in the presence of prison officers, potentially jeopardising Morsi's right to a fair trial. A July 2017 report by Human Rights Watch said the conditions of his imprisonment were illegal and amounted to "cruel retaliation" against the former President and his family.

Morsi has faced five separate trials since he was removed from power, including collaboration with Hamas and Hezbollah and for espionage.

As well as travelling to Egypt, the panel plans to review evidence from Morsi's family, legal documents, publicly available material.

Tayib Ali of ITN Solicitors and Tim Moloney of Doughty Street Chambers will assist the panel in their investigations. 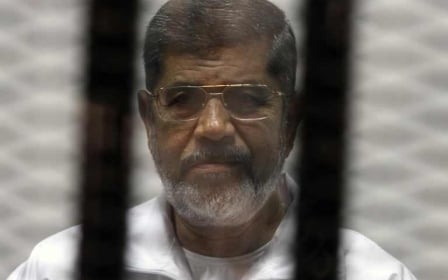 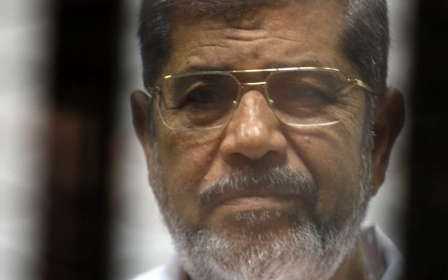