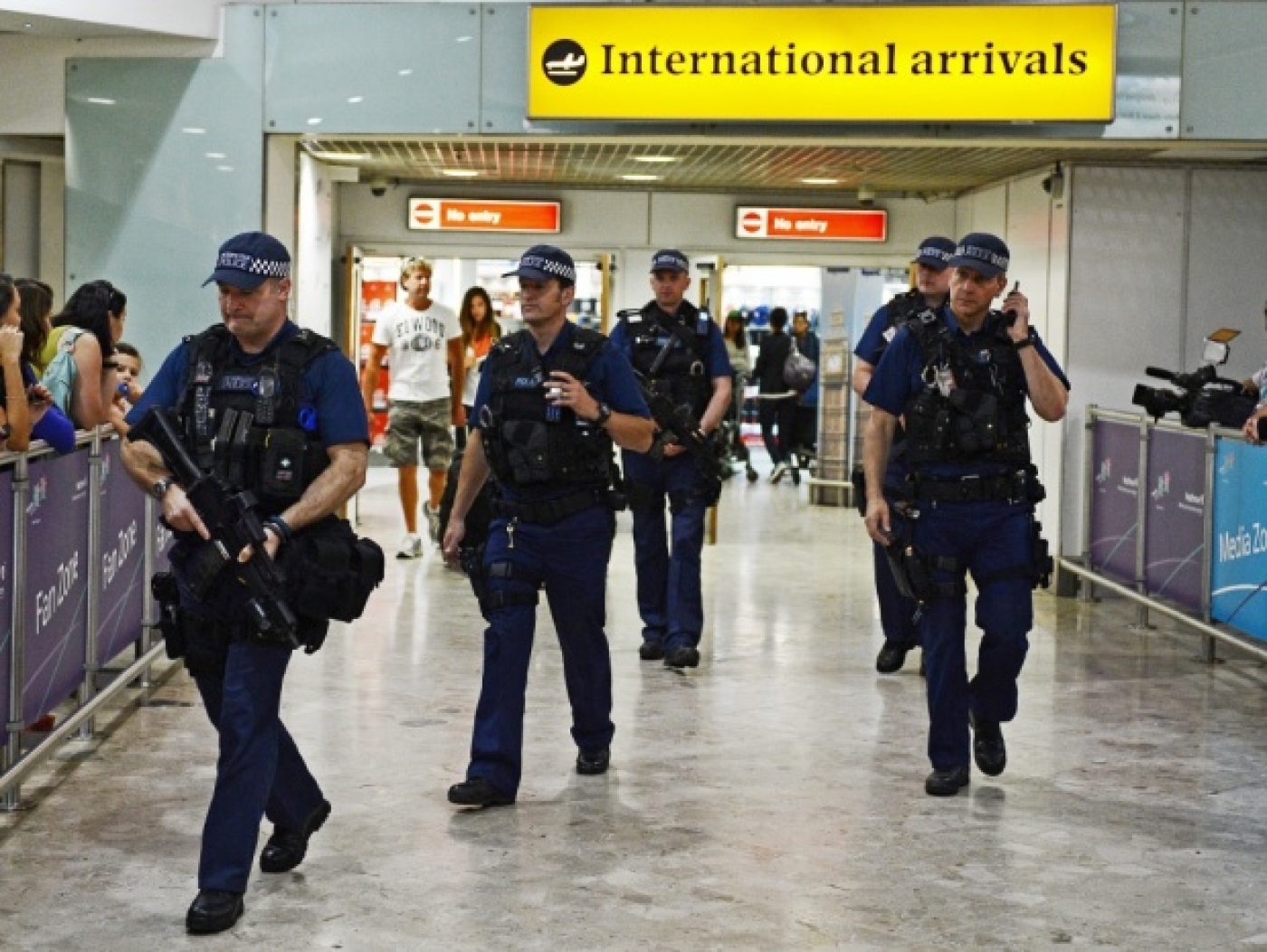 British police have been freed to investigate members of the Egyptian cabinet or armed forces for war crimes and torture after a significant High Court order Thursday, which confirmed that police investigations could not be barred by immunity.

Britain’s Crown Prosecution Service has been forced to agree to the order confirming that any member of the Egyptian cabinet or armed forces who had command responsibility for torture and other international crimes could be investigated by British police for war crimes.

The order, which was sealed in the High Court, confirms that members of the Egyptian cabinet can be investigated for international crimes with a view to their future prosecution in a British court even though they are currently members of the government.

The High Court action comes a day after Egyptian President Abdel Fattah al-Sisi, signed in Paris a €1 billion ($1.24 billion) contract to supply the Egyptian navy with four battleships and renew its stock of French built Mirage fighters. While heads of state and foreign ministers will continue to enjoy immunity, this order opens the way to other members of cabinet who visit Britain regularly to be investigated, and potentially prosecuted in a British court.

Over 30 Egyptian politicians, generals and other members of the security forces are thought to have command and control responsibility for the massacres that took place in Cairo in August last year and repression which has taken place since then.

The CPS also agreed to inform the Metropolitan Police that “issues of immunity do not preclude investigations into allegations against persons still in office, irrespective of their function, for the purpose of future prosecution”.

Legal analysts said that while this does not lift the immunity hurdle given to visiting members of a foreign government, the effect of the order is that immunity cannot be used as a bar to stop the War Crimes Team of the Metropolitan Police Counter Terrorism Command, SO15, from investigating the evidence.

The analysts said that this is a significant legal ruling for the prosecution of war crimes under universal jurisdiction in the British courts. It came after a protracted legal battle between lawyers acting for the Egypt’s banned Freedom and Justice Party and the CPS.

Rodney Dixon QC, a member of legal team told MEE: "The national authorities in Egypt have not as yet prosecuted anyone for those alleged crimes in Rabaa square and Cairo last year or alleged crimes committed since then. Now we have the opportunity in the UK courts, under universal jurisdiction for torture, to examine the evidence."

Tayab Ali, another member of the legal team, claimed that the High Court was an important step for international criminal justice: "There are fewer and fewer safe havens for those that commit international crimes. My client will continue to assist with the police’s investigation."

"We should remember that these crimes are not historic ones.  Thousands are still detained in Egypt including Mohamed Morsi, Egypt’s only democratically elected civilian president. Hundreds still face the death penalty following show trials which breached the most basic human rights norms. The outcome of these Judicial Review proceedings should make those in all governments think very carefully about complicity in criminal acts."

The case started in February this year, when the legal team delivered a dossier to SO15 on the evidence alleging war crimes which implicated the national authorities in Egypt post-coup cabinet. Shortly after that, the legal team applied to the Director of Public Prosecutions for an arrest warrant for the Egyptian Minister of Industry and Foreign Trade, Mr Mounir Fakhry Abdel Noor, who travelled frequently to the UK.

Initially the CPS claimed that Mr Noor’s ministerial position gave him immunity. But by May there was enough doubt about this that Noor cancelled a visit to Britain at the last minute for fear that he might be arrested. His name was on a hotel booking in Knightsbridge.

Just before the case was about to go to Judicial Review, the CPS reversed its initial decision by saying that they had not made a decision about whether Noor enjoyed immunity from prosecution because of his cabinet position. The CPS agreed with this position in the High Court Order confirming that "they had not made a decision that Mr Noor (and other members on the cabinet) are immune" from prosecution.

Today’s High Court order allows the Metropolitan Police to continue to investigate the dossier of evidence presented by the FJP’s legal team. An application for the DPP’s consent to an arrest warrant for Noor will then have to be made, if the Egyptian minister returns to the UK. The DPP will then make his decision, if he is convinced there are no legal obstacles.

The FJP legal team is headed by Lord Macdonald, QC, a former DPP, who was responsible for drawing up the National Protocol on War Crimes and Crimes Against Humanity. These govern how the counter-terrorism command division of the Metropolitan Police investigates serious international crimes and how the counter terrorism division of the CPS decides whether there will be a realistic prospect of conviction. This protocol has been amended since, but is still essentially in force. 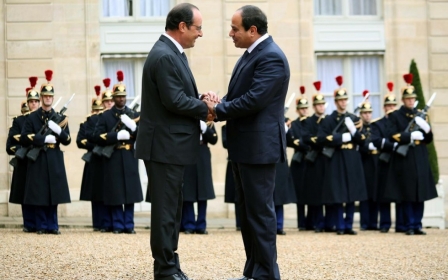 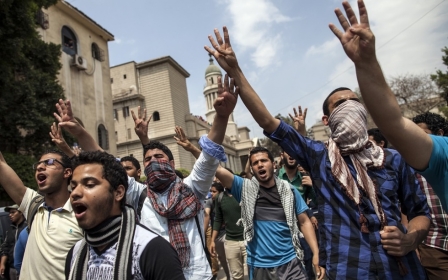 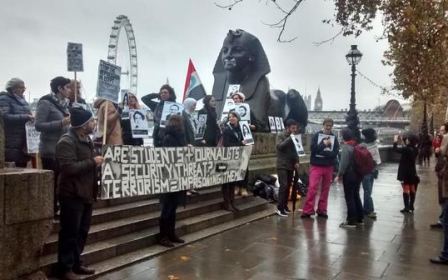