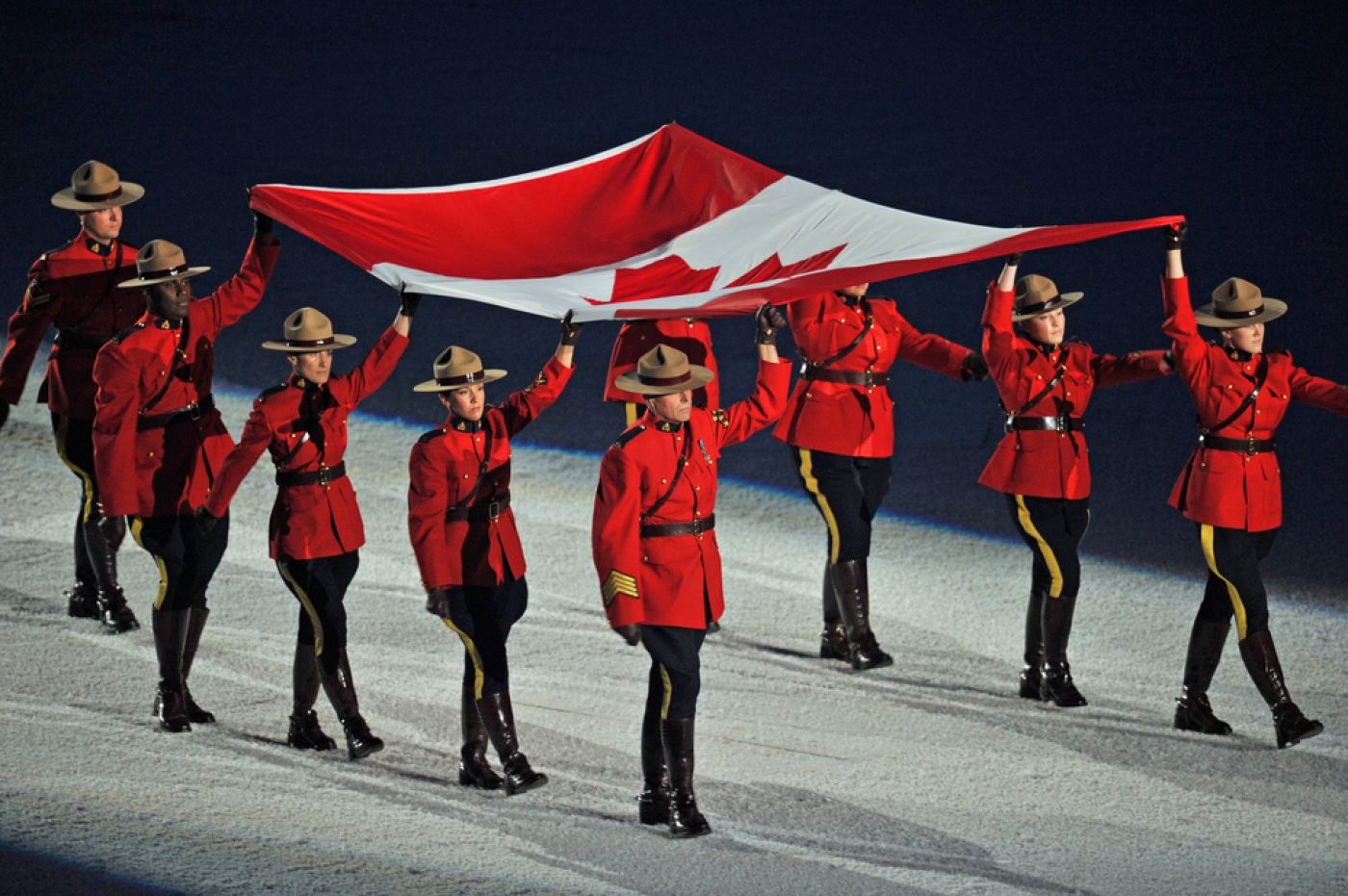 The Mounties' uniform dates back to the 1800s (AFP)
By
AFP

The Royal Canadian Mounted Police is allowing its officers to wear hijabs as part of their uniforms, the government said on Tuesday.

"This is intended to better reflect the diversity in our communities and encourage more Muslim women to consider the Royal Canadian Mounted Police as a career option," he said.

It dates back to the 1800s, when the RCMP's forerunner, the frontier North-West Mounted Police, spread law and order to the wilds of Canada's western provinces and Arctic territories.

Inspired by British military uniforms of the period, it has since undergone only minor changes.

The RCMP faced a public outcry in 1990 over a decision to allow Sikh officers to wear turbans as part of their uniforms. Attitudes have softened since then and Canadians have embraced the change.

Three types of hijabs were tested before one was selected as suitable for police work, according to correspondence between Goodale and RCMP Commissioner Bob Paulson published in a local newspaper.

The garment did not encumber officers and could be removed quickly and easily if needed, the Montreal newspaper, La Presse, reported an internal memo as saying.

No officers had yet asked to wear hijabs as of earlier this year, when the policy was quietly enacted.

Updated figures were not immediately available.

However, about 30 officers had asked for a relaxing of the rules for religious or cultural reasons over the past two years, La Presse reported. In most cases, the officers wanted to grow beards.

With the latest uniform change, the RCMP becomes the third police force in Canada to add the hijab option after Toronto and Edmonton.

Police in Britain, Sweden and Norway, as well as some US states, have adopted similar policies, Bardsley said.