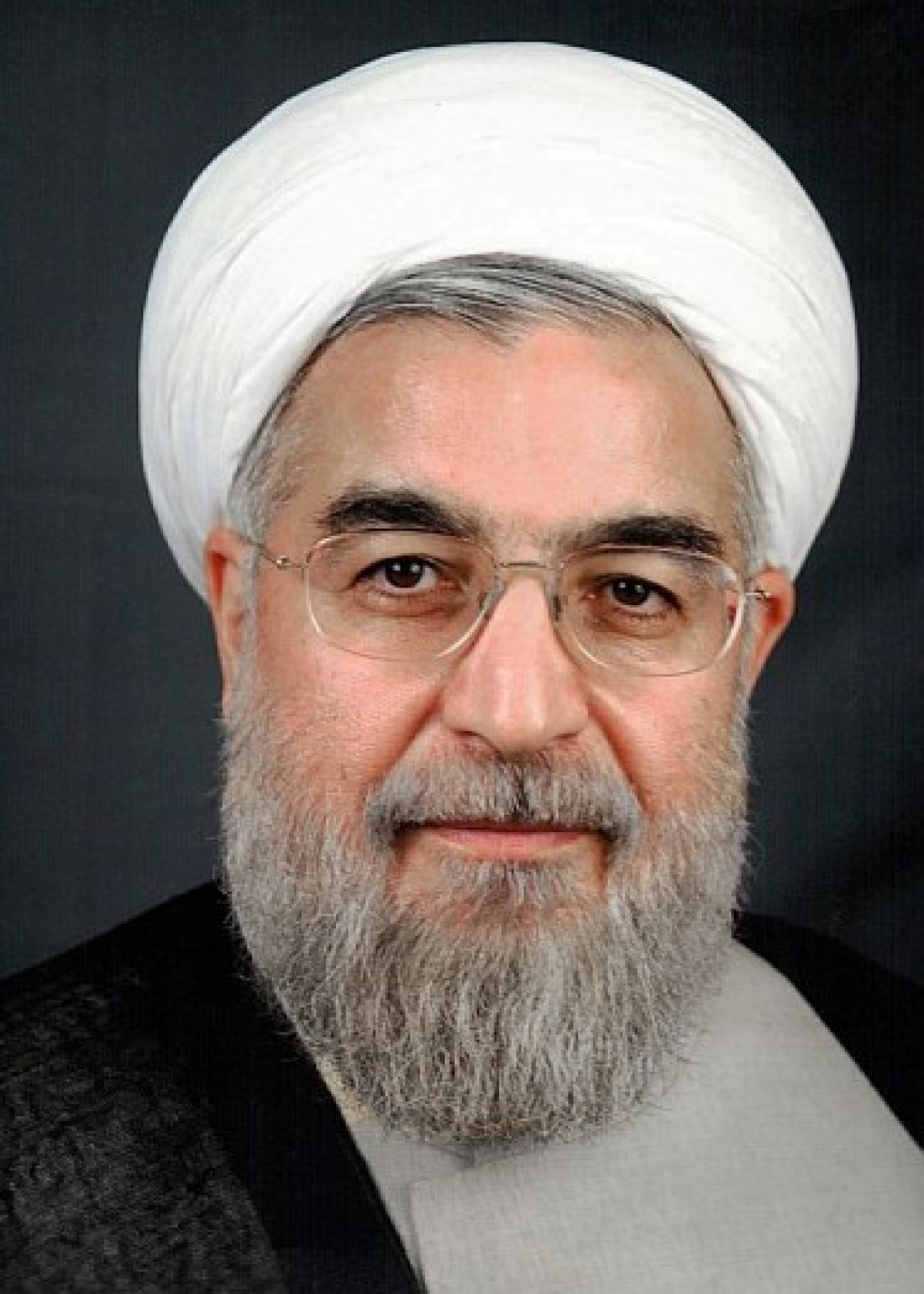 Outspoken criticism of state censorship by Hassan Rouhani during his candidacy and since taking power last June suggested the Iranian president would place artistic freedoms at the centre of a reformist political agenda. However, outcries from literary and media groups over what they describe as enduring suppression suggest there are limits either to Rouhani’s commitment to reforms - or to his capacity to enact them.

On March 8, a group of 401 Iranian journalists drafted an open letter to the Ministry of Culture and Islamic Guidance complaining that plans to subject them to a  licensing process were a throwback to less liberal leaderships. The measure was planned by “opponents of free speech” and was “radically at odds” with policy of the Association of Iranian Journalists and the Press Office, wrote the reporters.

That letter followed a complaint from the Iran's Writers Association in January that its activities continue to be curtailed by intelligence agencies, with a planned meeting prevented when a members was summoned for questioning. “On the one hand there is rhetoric about freedom for art and literature - on the other there is a mandate for suppression,” wrote the IW.A

For its part, Tehran says the new journalism rules have been designed to improve its “interaction” with reporters and non-government organizations,  stating that their main aim is to ensure that both act as “real representatives of the people”.  The rules would require that reporters periodically present work to the Culture Ministry for “evaluation of quality”, as was reported by Iran Pulse.

Potentially risking journalistic independence, the licensing rules seemingly contradict Rouhani  consistent pledges to support the various fields of the arts – promises which helped increase the political and cultural distance between him and his predecessor, Mahmud Ahmadinejad, in the Iranian and international public’s eyes. One of Rouhani's first pledges as president-elect was to restore the country's press association closed in 2009 under Ahmadinejad's reign.

“Art without freedom is nonsense and creativity is developed in the light of freedom, “ Rouhani said at a meeting of artists and prominent writers in Tehran’s Vahdat Hall in January, as was reported by the Tehran Times.

Minister of Culture and Islamic Guidance Ali Jannati has been a key player in the cultural charm offensive: “We have tried to restore trust among the artists by  appointing managers who love the Iranian artists’ community… transparency and honesty are our mottos and we are seeking democracy in art,” he said at the same event.

Optimism that the Rouhani administration will create greater artistic freedoms is echoed by some observers.

“I think the artistic environment has already improved to some extent,  for the simple reason that the ministries of culture and Islamic guidance are now under the leadership of folks who do not believe in strict controls, “ Farideh Farhi, a US-based Iran analyst, told the Middle East Eye.

“This doesn't mean that other institutions such  as the judiciary have also seen changes. For instance, the Aseman Daily was shut down by the judiciary [in February].  What it does mean is that more lax attitudes are present within key institutions and this will impact on the licensing of new newspapers and so on as well less strict control of what books will be published, which scripts are approved for movies or theatre and so on”, she said.

Hailed by Iranian readers as a refreshing change to conservative broadsheets, Aseman Daily was closed after just five editions on February 20 following a report that criticized Iran's criminal system, saying that qesas, the Islamic law of vengeance, was inhumane. Publisher Abbas Bozorgmehr and editor Leyla Ebrahiman were at first detained and then bailed over the case.

"The  [Rouhani] administration has not made any significant improvement in the promotion and protection of freedom of expression and opinion, despite pledges made by the president during his campaign and after his swearing-in," UN secretary general Ban Ki-moon said on March 11 in a report to the United Nations Human Rights Council.

However, critics say that given the clout enjoyed by the judiciary and the religious sensitivities surrounding the issue , Rouhani can’t be expected to impose a new cultural regime overnight.

“Rouhani has basically argued that the economy comes first and politics and culture second. For the time being as far as cultural matters are concerned, all that is being delivered is rhetoric, “ said Ali Ansari, professor and director of the Institute for Iranian Studies at the Britain's University of St Andrews. “While the mood has changed and people are feeling a slight bit bolder, hardliners remain vigilant and are pushing back consistently.”

The issue of censorship has played a key role in shaping Western perceptions of Iran since the 1979 revolution – a fact highlighted by February’s 25th anniversary of the fatwa issued against author Salman Rushdie by Ayatollah Ruhollah Khomeini for The Satanic Verses.

Although ostensibly justified with religious terms, critics say political motivations have played an crucial part in the banning of everything from books to paintings.

“No doubt traditional religious sensitivities have played an important role in censorship. But religion and governance have been inextricably linked in Iran, “ says Farhi. “I would argue that literature  which  directly or indirectly challenges the instrumental use of religion for the sake of consolidating political power has been the most censured or under attack in Iran”.

The level of censorship has fluctuated with different leaderships. While the 1997 to  2005 tenure of Mohammad Khatami was seen as relatively liberal, under Ahmadinejad it intensified with a wide range of literature, including Persian classical as well as contemporary Iranian works targeted.

“Changing things quickly and dramatically in Iran is hard, “ said Farhi. “A more open political environment in comparison to  the Ahmadinejad years has happened but it will take time for concrete and significant changes to take shape”.