Checkpoint city: A visit to the centre of Yemen’s civil war

Taiz, the birthplace of Yemen’s Arab Spring in 2011, is now a city under siege 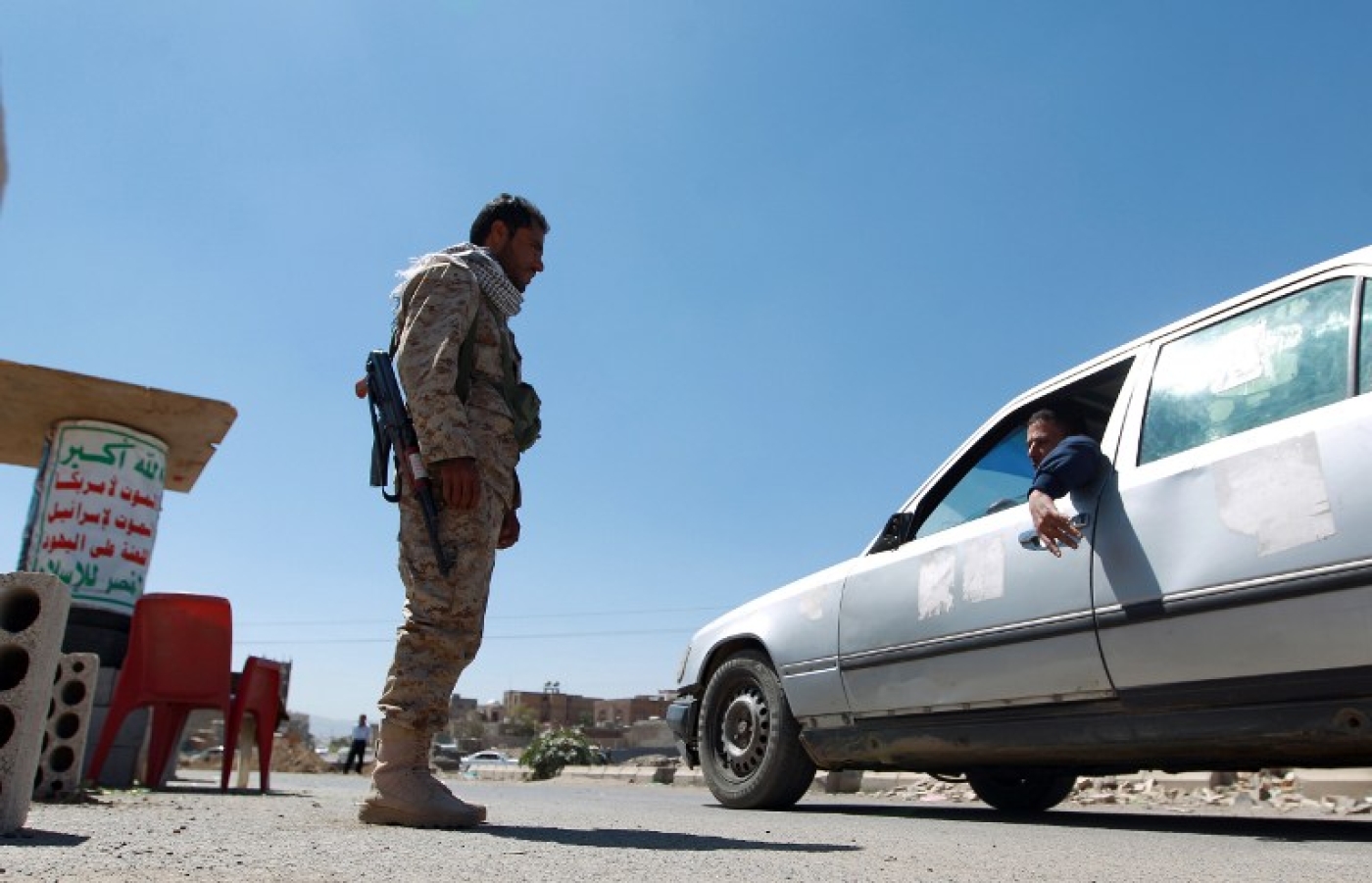 Taiz, an ancient city among the steep cliffs of central Yemen, is where demonstrations against former president Ali Abdullah Saleh first broke out in early 2011.

Despite a crackdown by security forces, a small, student-led, protest movement inspired by the Arab Spring grew there and spread across Yemen, eventually toppling Saleh.

Today, nearly four years on, Yemen is engulfed by civil war. Taiz is back in the spotlight.

Months of airstrikes by a Saudi-led coalition have failed to dislodge the Houthis who say they are occupying the strategic city, 260 km south of the capital Sanaa, to bring about stability and wipe out al-Qaeda militants.

In recent weeks, the battle for Taiz between the Houthis and their opponents - popular armed committees who accuse the Houthis of being backed by Iran and attempting to stage a military coup, has intensified.

When I heard from a friend that Taiz had become a battleground between Houthis and local popular resistance committees, I immediately thought about the civilians trapped there. What was left of the city?

I decided to visit myself to try and observe the daily life of the people there.

At the northern entrance to the city, in a rundown neighborhood called Al-Hawban, I was stopped by Houthi gunmen manning a checkpoint. One man, wearing sandals and a traditional mawez robe around his waist, asked me questions about Taiz ("Where in Taiz are you from? Where is the name of your ancestor’s village? How many hours does it take to reach it?") while another tried to confiscate two barrels of petrol I had in the trunk.

"We cannot allow anyone to bring petrol to the city, these are instructions from our leader," he said.

After an hour of pleading with the men and explaining that I needed the petrol to get back to Sanaa, they finally let me go on.

I had to pass through dozens of checkpoints, all of them controlled by the Houthis.

As I drove deeper into the city, my car bumping over potholes and swerving round debris – rotting garbage, dead dogs, broken glass from shelled houses – I found almost every street was blocked with sandbags, and controlled either by Houthis or local militias known as the "popular resistance".

Supermarkets and restaurants were shuttered. Clothes stores lay abandoned, their doors swinging in the wind.

Many of the people I approached in the street to ask about the situation ignored me. Others gave me nervous looks and said they were too afraid to talk.

When a Houthi gunman in a red headband guarding a roundabout asked if I was a journalist I told him I wasn’t, since journalists are not allowed to work in the city without a permit.

"It is not your business to be asking residents questions,” he told me. “What do you want of them anyway? Are you a spy?”

I told him I wasn’t and asked for the way to Al-Moroor neighborhood where I was planning to stay.

"If you want to go to Al-Maroor you’ll have to go without a car but I advise you to leave the city, it’s not safe for civilians."

I took his advice and left for al-Turba, a town on the southern outskirts of Taiz, where I have relatives.

As I left the city, I passed through several more checkpoints controlled by the popular resistance committees. Less armed than the Houthis, they were content to let me pass without questioning.

Fleeing for the hills

With Eid around the corner, shop owners in Yemen during Ramadan usually do good business. But in the empty streets of Taiz, only armed men will be celebrating this year’s breaking of the fast.

The rest have fled for places like al-Turba, villages in craggy mountains around Taiz where thousands have sought refuge.

The first person I met was Mohammed Fuad. He used to run the Al-Fuad Mall, a bustling clothes store on Gamal Street in downtown Taiz. When the war broke out he closed his shop and fled.

"I have set up a new clothes shop here in Turba. I am going to stay. I will not close this shop even if the war stops,” Fuad told me.

Other people I met were obviously still struggling to come to terms with the war.

"I am not a displaced man. I came back to my village with my family as Taiz is not safe for us,” a man named Hilmi, who was staying with his cousins, told me. “We will move back to the city when it becomes safe."

Riyadh Al-Qadasi was one of dozens of men I met living in the grounds of an abandoned primary school. He left Taiz back in May after a shell crashed through the roof of his house.

"I used to work as a carpenter in Taiz. Now I am without work. But the neighbours of the school here have treated us like guests. They provided us with food and everything we need."

Al-Qadasi lives with his wife and two daughters in one of the school’s classrooms. He said that no organisations or charities had reached them.