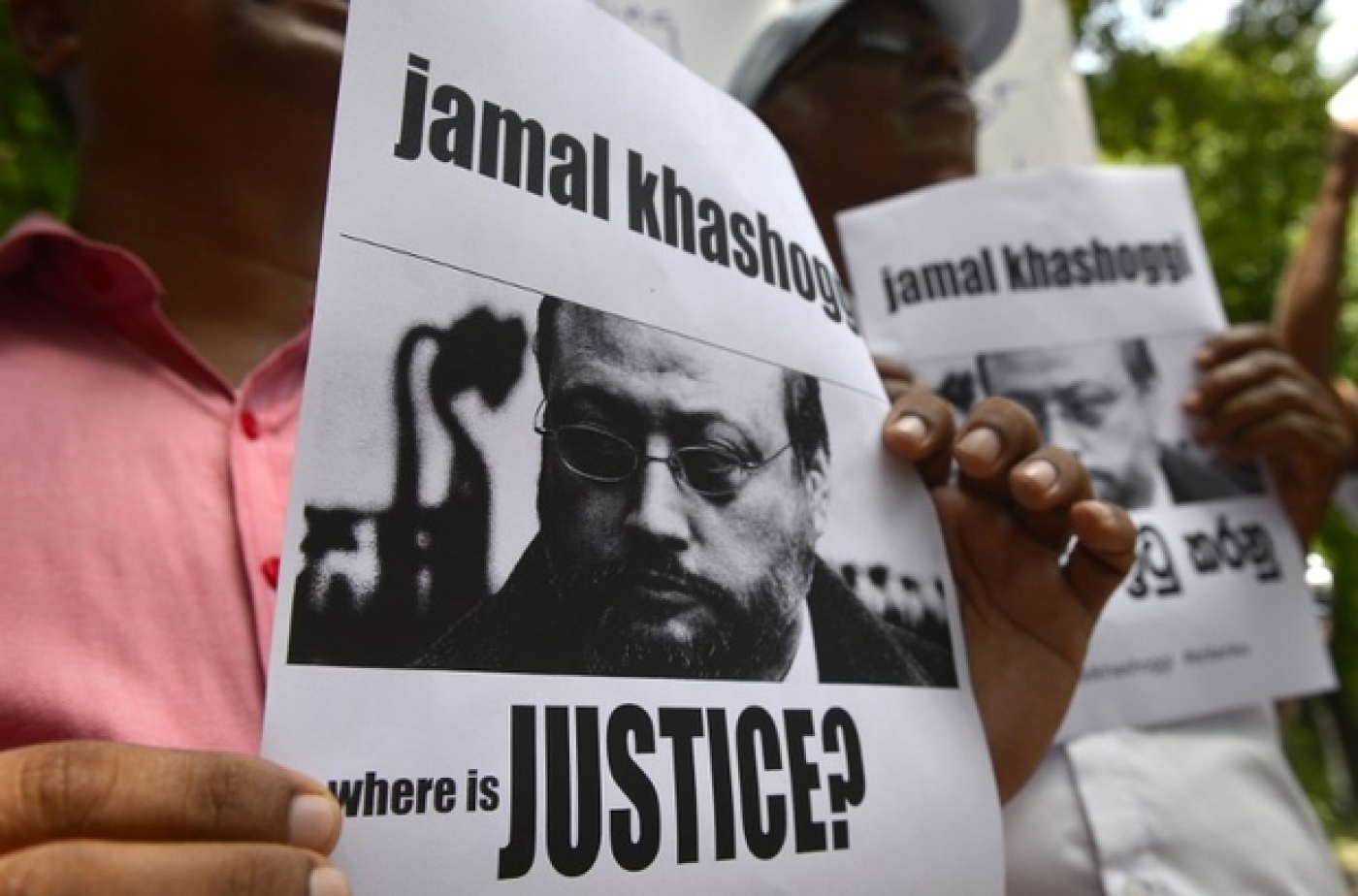 The CIA has concluded in an assessment that Saudi Arabia's Crown Prince Mohammed bin Salman ordered the murder of journalist Jamal Khashoggi in Istanbul last month.

The US agency said it had collected multiple sources of intelligence indicating that the crown prince, known as MBS, issued the instructions for the killing, the Washington Post reported on Friday.

The New York Times (NYT) said the CIA had come to the conclusion based on MBS's control of Saudi Arabia and had reinforced its assessment "with two sets of crucial communications: intercepts of the crown prince's calls in the days before the killing, and calls by the kill team to a senior aide to the crown prince".

A senior Turkish source told Middle East Eye that Turkey had been officially informed about the CIA assessment a few days ago and that the CIA pledged to the Turks that this was their bipartisan, independent assessment.

The agency's conclusion complicates President Donald Trump's efforts to preserve US ties with one of the closest American allies in the region.

Trump, on a trip to California on Saturday, said the killing "should never have happened". He said he will receive a final report on Tuesday on who the US government believes killed Khashoggi and the overall impact of his murder.

Trump made his remarks hours after the State Department said the government was still working on determining responsibility for the death of Khashoggi, a US-based Washington Post columnist.

"Recent reports indicating that the US government has made a final conclusion are inaccurate," State Department spokeswoman Heather Nauert said in a statement on Saturday. "There remain numerous unanswered questions with respect to the murder of Mr Khashoggi."

Nauert said the State Department will continue to seek facts and work with other countries to hold those involved in the journalist's killing accountable "while maintaining the important strategic relationship between the United States and Saudi Arabia".

The president also said he was not considering extraditing a US-based cleric to Turkey as part of an effort to ease pressure on Saudi Arabia.

"No, it's not under consideration," Trump told reporters when asked about the potential extradition of Fethullah Gulen, who is wanted in Turkey over accusations he was involved in a failed 2016 coup.

NBC News reported on Thursday the Trump administration had explored whether it could extradite Gulen as a way to persuade Turkish President Tayyip Erdogan to ease pressure on Saudi Arabia over the killing of Khashoggi.

Trump said he got along well with Erdogan and spoke of a desire to improve relations with Turkey.

The Post said US officials have expressed high confidence in the CIA findings, which are the most definitive to date linking Saudi Arabia's de facto ruler to the killing.

A source told Reuters that the CIA had briefed other parts of the US government on its assessment, which contradicts Saudi government assertions that MBS was not involved.

The communications evidence included an intercept of Maher Abdulaziz Mutrib, a security officer who MEE revealed frequently travelled with MBS, telephoning an aide to the crown prince and saying "tell your boss" that the mission was accomplished.

The NYT said phone calls also showed that MBS was attempting to find ways to lure Khashoggi back to Saudi Arabia, although the crown prince did not specifically say in the intercepts that he wanted to have Khashoggi killed, according to people briefed on the intelligence findings.

The revelations appear to confirm that the US used their own advanced satellite-based intelligence to obtain the intercepts.

The "tell your boss" remark did not show up in what MEE understands were Turkish recordings of 19 calls between Mutrib and Riyadh, four of which were to Saoud al-Qahtani, a senior aide to MBS, indicating the US may have a fuller account of the events.

According to the Post, among the CIA's sources of intelligence was a phone call between Khashoggi and Khalid bin Salman - the Saudi ambassador to the US and MBS's younger brother. Khalid bin Salman told Khashoggi that he should go to the Istanbul consulate to retrieve the paperwork he needed for remarriage, the newspaper said.

However, MEE can reveal that while meetings did take place between Khashoggi and Khalid bin Salman, and the offer may have been communicated on other occasions, there was no phone call between the two men on that subject.

On Friday, Khalid bin Salman denied that the phone call had taken place, saying on Twitter that he had not spoken with Khashoggi in more than a year.

As we told the Washington Post the last contact I had with Mr. Khashoggi was via text on Oct 26 2017. I never talked to him by phone and certainly never suggested he go to Turkey for any reason. I ask the US government to release any information regarding this claim.

Fatimah Baeshen, a spokeswoman for the Saudi embassy in Washington, also said the ambassador did not discuss "anything related to going to Turkey".

According to the Wall Street Journal, the CIA's assessment is not hinged on a "smoking gun" but rather on a deep "understanding of how Saudi Arabia works," said officials familiar with intelligence agency's conclusion.

“This would not and could not have happened" without MBS approval, one such official told the Wall Street Journal.

Earlier this week, US National Security Adviser John Bolton said there was no evidence to tie the Saudi crown prince to the crime, conflicting with the CIA's assessment.

Saudi Arabia has so far presented various contradictory versions of the events that led to Khashoggi's death.

Officials from the kingdom first rejected a later-validated claim that Khashoggi never left the consulate alive. It wasn't until 17 days after the crime that Riyadh admitted the journalist was killed inside the building.

Saudi officials then said Khashoggi was slain during an unauthorised interrogation that went wrong, and only later acknowledged that the murder was premeditated.

CIA at odds with Trump

Saudi-US relations have been rocked by the crisis over Khashoggi's killing, as politicians from both major US parties have denounced Saudi Arabia and called for Washington to rethink its relationship with Riyadh.

"This Washington Post article reinforces the assessment that the White House and the CIA do not see eye to eye on dealing with the fallout of the Khashoggi murder," Joe Macaron, a fellow at the Arab Center in Washington, DC, told MEE in an email.

He added that while the US intelligence community has concerns about MBS's leadership, Trump has built his Middle East policy around the crown prince.

"The US-Saudi relationship will survive in the long-term, but the rules of engagement between both sides will require adjustment," Macaron said.

Still, a major challenge for Washington is that there is no emerging alternative to bin Salman, according to Macaron.

"They have to decide if they can live with that or not, and at what price," he said. 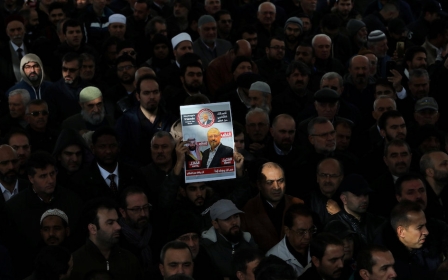