Coronavirus: China and Russia call on US to lift sanctions against Iran 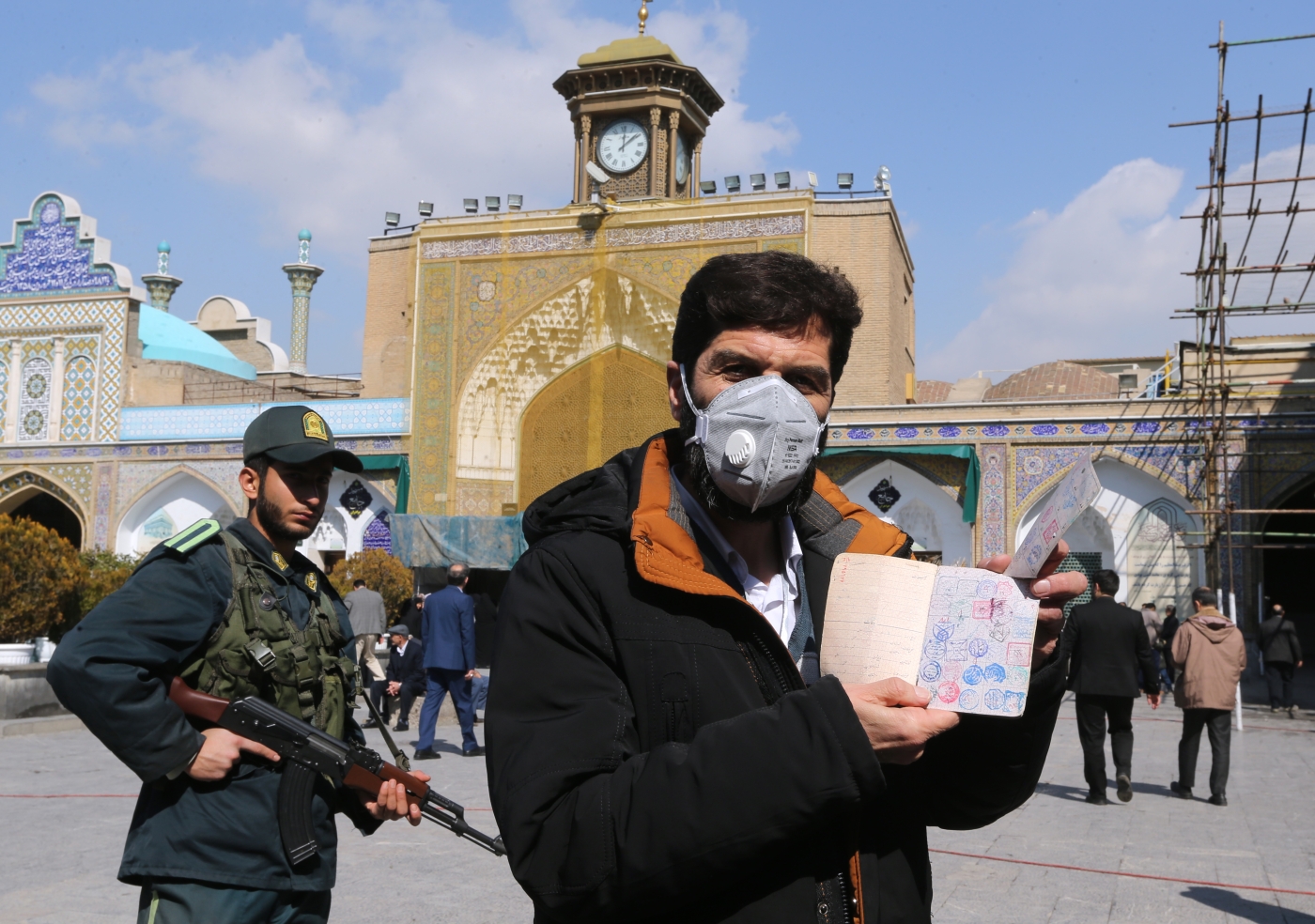 China and Russia have called on the US to immediately lift sanctions on Iran as the country struggles to deal with the rapidly spreading coronavirus.

The hardest-hit country in the Middle East, Iran has over 14,000 confirmed cases and has documented more than 800 deaths.

On Monday, China's Foreign Ministry asked the US to lift its sanctions, saying they were thwarting Tehran's efforts to counter the pandemic, officially known as COVID-19.

"We urge the US to immediately lift unilateral sanctions on Iran. Continued sanctions are against humanitarianism and hamper Iran's epidemic response and delivery of humanitarian aid," spokesman Geng Shuang said. "Illegal unilateral US sanctions, imposed since May 2018 as part of the 'maximum pressure' campaign, are a powerful obstacle to the effective fight against the infection," Russia's foreign ministry said.

The Iranian government has repeatedly said that since US President Donald Trump began instituting sanctions against Tehran, the country has lost about $200bn in foreign-exchange income and investment.

Currently, Iran is in dire need of funds, medical supplies, and goods to help it contain the disease.

While humanitarian trade is exempted from US sanctions, many companies and banks around the world have been worried about engaging with Iran, fearing US secondary sanctions.

"One of the problems for international aid has been to clarify the legal issues related to sanctions to ensure that medical supplies and medicines can be brought into Iran," Olivier Vandecasteele, Relief International’s (RI) country director for Iran, said in a statement on Wednesday.

China, which is still battling its own outbreak, has sent anti-epidemic materials including test kits, as well as a team of voluntary experts to Iran, its foreign ministry said on Monday.

On Tuesday, Iran's courts released around 85,000 prisoners, including political prisoners, from its jails to combat the spread of the coronavirus. 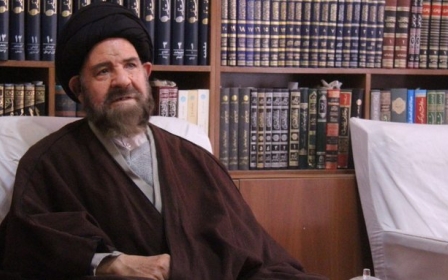