Couple jailed in Tunisia after being caught kissing in their car

The couple were initially stopped by police for kissing, but an argument with officials soon led to more charges 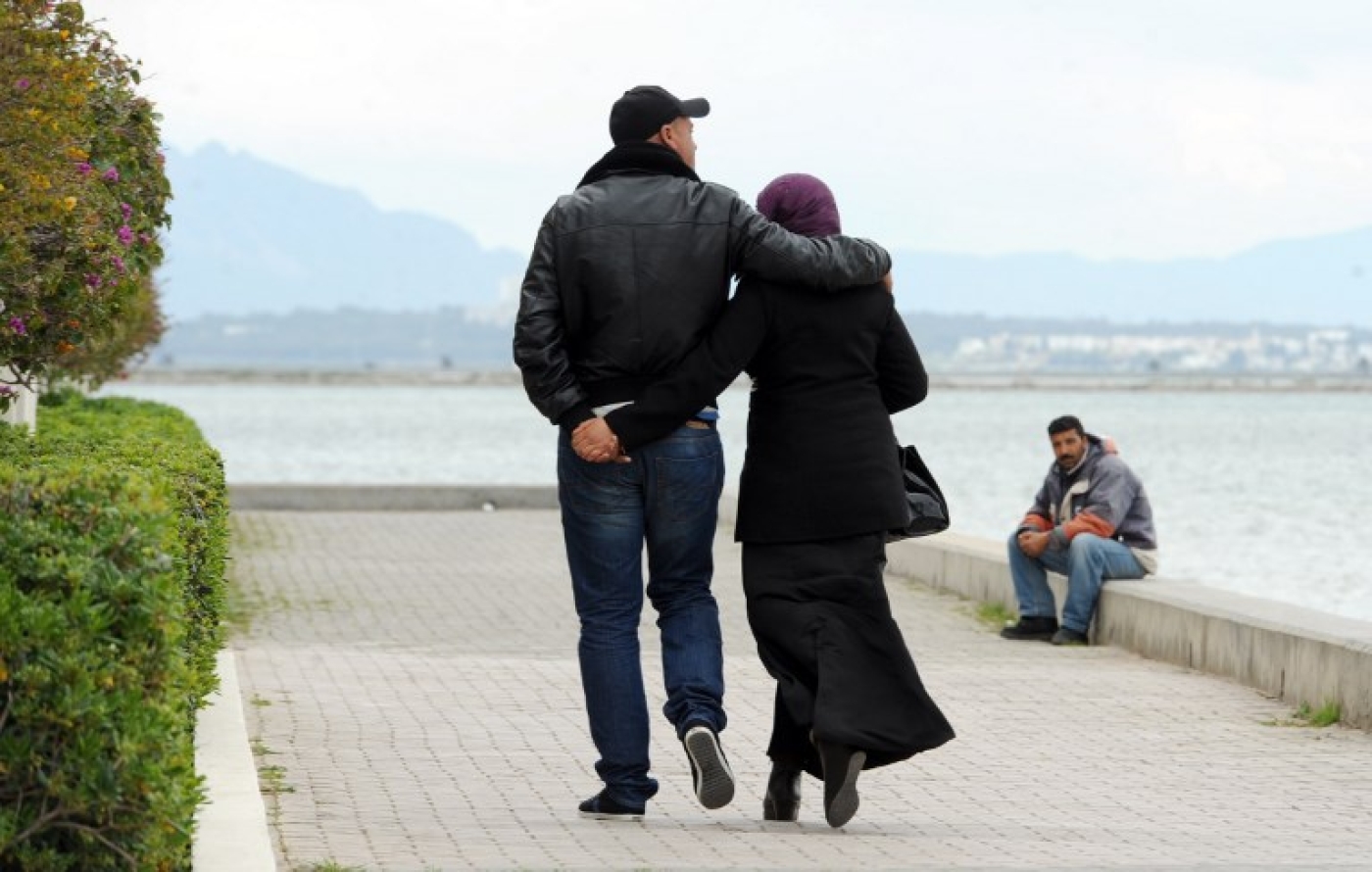 TUNIS - A couple have been sentenced to several months in prison in Tunisia after they were caught kissing in their car.

Nassim Ouadi, a 33-year-old French-Algerian, and his 44-year-old Tunisian girlfriend were sentenced on Wednesday by a judge at the Carthage district court, having been convicted of public indecency, intoxication and insulting a public official.

According to their lawyer, Ghazi Mrabet, the couple were driving last Friday when they pulled over in Gammarth, a suburb of the capital, Tunis, to discuss the route.

“After two minutes, a police car arrived, and asked the couple for their IDs,” the lawyer said in a statement posted on Facebook.

The woman handed over her ID from her handbag, but Ouadi, who does not speak any Arabic, went to get his passport from his suitcase, which was in the boot of the car.

While my client [Nassim] does not speak Arabic, he found himself obliged to sign a written statement in Arabic by the police

“The policemen shouted at him, insulted him and forced him to the ground. He handed over his passport, and they then searched his luggage and then the car, even under the carpets,” the lawyer added.

The couple were then taken to a police station, but after 20 minutes were told they could go home. A police officer warned them, however, that the episode would not end there.

"The Franco-Algerian, believing himself in France or in a film, then told the police: ‘You think it will stop there? I want your names and your numbers. I intend to speak to my embassy. And that's when your lives will change,’” Mrabet's Facebook statement continued.

Ouadi was then accused of contempt of a public official, indecent assault and refusal to obey the police – charges often levelled against protesters in Tunisia, or against couples publicly displaying affection.

But the couple’s arrest last week, and subsequent sentencing, has drawn widespread indignation on social media, as reports began to emerge – from their relatives among others - that the couple were first approached by police as they were kissing.

According to the police, they were found "in an indecent position".

"In Tunisia, kissing your girlfriend can cost you four and a half months in prison… and the beating will cost you absolutely nothing,” wrote one Tunisian on Facebook.

"An umpteenth couple thrown into prison for exchanging a kiss in public! Young couples are constantly hunted for love offences ... Archaic laws can only legitimise the sclerotic thoughts of some and reinforce the ill-being of this youth torn between its desires for modernism and the limits imposed by a society that wants to guarantee individual freedoms," wrote a Tunisian internet user.

Well known in the Tunisian business community, Ouadi spent seven months in Tunisia last year, working on a new startup, after which he left to Marseille, a friend, speaking to MEE, said.

"Having spent a few days in Tunis, Nassim was returning from an evening out with his Tunisian girlfriend and was arrested by the police while she was kissing him," his friend said.

"Police arrived and asked him to get out of the car. This was followed by a verbal altercation that led the couple to the Bouchoucha police station where they spent part of the weekend. "

On Sunday morning, they were brought before the prosecutor of the Tunis court of first instance, who issued a warrant of committal against them and set out the six counts on which they were charged, based on articles 125 (insulting an official), 226, 226, 315, 316 and 317 of the criminal code.

Ouadi was transferred to Monarguia prison (14 kilometres southwest of Tunis) and his girlfriend to Manouba (a northwestern suburb of Tunis), before being seen before the judge on 4 October.

Mrabet, their lawyer, who has in the past defended Tunisian rappers and young people accused of smoking cannabis, said he was surprised by "the speed of judgment" but also "the many procedural flaws” during the arrest.

"They were not allowed to see a lawyer, nor allowed to contact their family, nor [in the case of Nassim] the legal service of the French embassy," he told MEE.

"While my client [Nassim] does not speak Arabic, he found himself obliged to sign a written statement in Arabic by the police,” he wrote on Facebook.

Human Rights Watch (HRW) has repeatedly denounced the "misuse" of article 125 of the criminal code. Its Tunisia director said in July: “Tunisia’s nascent democracy needs to encourage well-founded complaints of police misconduct, not punish them.”

On Thursday, five young people from Kef in northwestern Tunisia appeared in court, also charged with contempt of a public official.

Among them is activist Afraa ben Azza, who has been arrested several times for her work in an anti-corruption campaign, Manich Msamah (I do not forgive).

"These two people are victims of a system that endures, despite progress. A system in which the police, reinforced by an increasingly conservative mentality, reject democratic construction and progress. This kind of violation of the law is not insignificant,” Mrabet said. 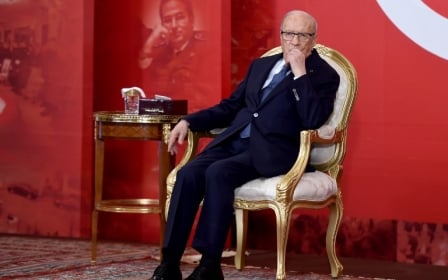