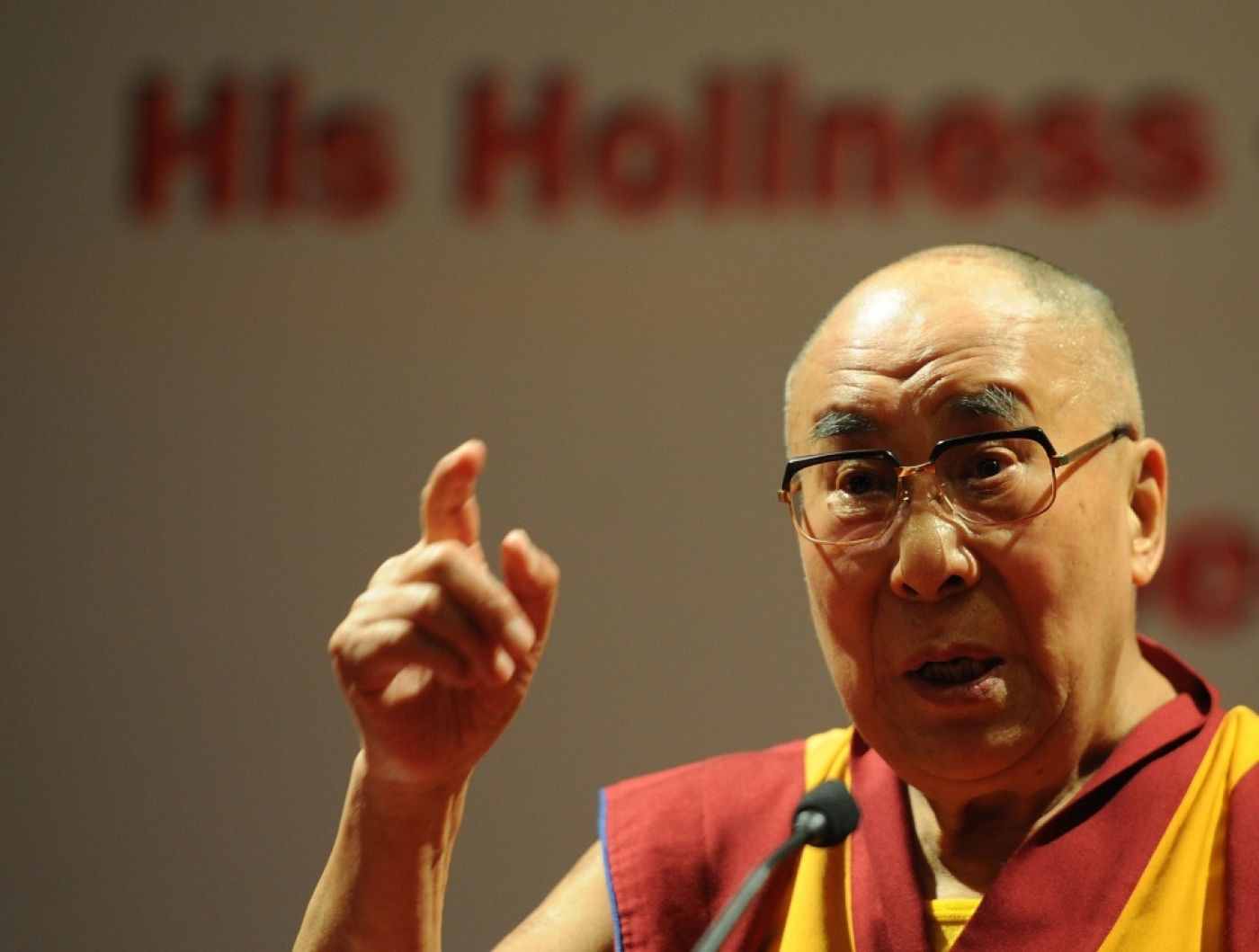 The Dalai Lama on Saturday condemned mindless violence in the name of religion, saying the concept of jihad was being misused and misinterpreted by extremists in the Middle East.

The Nobel Peace prize winner and Buddhist spiritual leader was referring to bloodshed unleashed by the Islamic State (IS) group in Syria and Iraq where it has overrun swathes of territory.

"Killing in the name of faith is unacceptable," he told a meeting of India's religious leaders representing as many as nine different faiths including Islam.

Jihad or holy war should be a fight "to combat our inner destructive emotions", the 79-year-old said. "It [jihad] does not mean harming other people."

The hard-hitting statements by the Dalai Lama come after the IS have released a series of videos showing the beheadings of two American and one British journalist. The group has also executed an unknown number of local media professionals, as well as being responsible for large scale executions of people on the basis of their religious and ethnic identity.

"If we remain indifferent to what is happening around us, it is wrong," the Dalai Lama said.

"The spiritual people can show the world that it can be a happy family [despite] the different faiths."

A senior Muslim cleric, the Roman Catholic archbishop of Bombay and the head of the Jewish community in Delhi were among those who attended the two-day conference in India.

The IS released another propaganda video this week showing British captive John Cantlie. The photojournalist read a scripted statement, seemingly under duress from the militants, in which he said the British government had abandoned him.

The UK has repeatedly said they will not pay ransoms for the release of hostages held by militant groups including the IS. Prime Minister David Cameron has admonished other countries who have paid up in order to free their citizens, saying the practice only serves to fuel further abductions.

British human rights group CAGE, who have campaigned on issues relating to the War on Terror, have called on UK leaders to engage in negotiations to secure the release of their citizens.

“Dialogue and reconciliation are the only ways to avoid further bloodshed,” read a statement issued Thursday by the group. “The fact that other European countries have successfully negotiated with IS for the release of captives tells us that the group is open to negotiation.”

“It’s now time for the British and Americans to also step-up to the negotiating table.”

A 27-year-old German hostage was released by the IS last month after being held for more than a year. The German daily Welt am Sonntag reported that he was released after a “substantial consideration” was made, without revealing any further details.