About 7,000 rebels and family members due to leave for Idlib in second evacuation deal 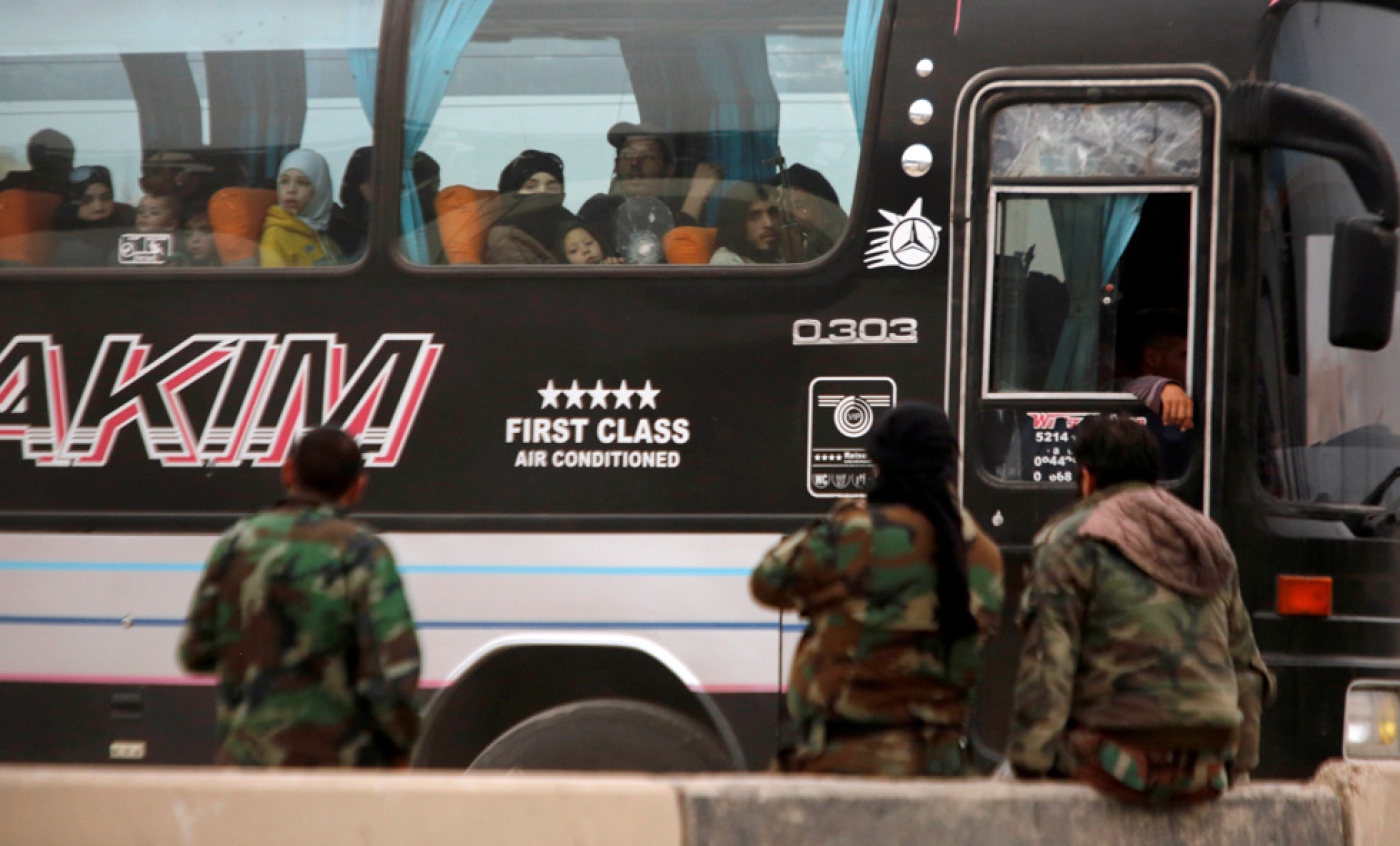 Syrian rebels and civilians leave Harasta, Eastern Ghouta after an evacuation deal struck with the Syrian government (Reuters)
By
MEE and agencies

Syrian rebels and civilians waited several hours on Saturday to be evacuated from the penultimate opposition-held pocket of Eastern Ghouta, as the government moved ever closer to securing the outskirts of the capital.

Eastern Ghouta was once the opposition's bastion on the edge of Damascus, but beleaguered rebels are now left with less than 10 percent of their one-time stronghold. Since 18 February, a Russian-backed air and ground assault by Syrian troops has brought most of the area under government control, and Damascus is using evacuation deals to clear the last three pockets.

Rebels completed a negotiated withdrawal from one Ghouta town on Friday and a similar deal was reached the same day for Faylaq al-Rahman rebel fighters to pull out of a second area. Talks are continuing for the third zone around Ghouta's largest town of Douma.

At least 37 civilians were burned to death after the Syrian government bombed a shelter with napalm in eastern Ghouta, activists say.

Most of the them were women and children. pic.twitter.com/1ugQL7hHoP

Under Friday's agreement, rebels and civilians in areas held by Faylaq al-Rahman are to be bussed to opposition-held territory in northwestern Syria. The evacuations from the towns of Zamalka, Arbin and Ain Tarma had been scheduled to begin Saturday morning, but the buses designated for the operation did not enter until the afternoon.

A military source told AFP the delays were caused by "logistical issues," including the roads being sealed off by sandberms and mines and rebels' failure to prepare the list of evacuees in time. At around 4 pm local time (1400 GMT), state television reported that buses began entering Arbin after the army had cleared the sandberms and explosives.

It also broadcast live footage of eight Syrian men, who said they had been detained by Faylaq al-Rahman for over a year and were released under the settlement.

Waiting at the edge of Ghouta, Sabah al-Salloum desperately hoped her son Munzer - kidnapped four years ago by Ghouta rebels - would be among them. "I heard from the news the kidnapped would be released, and I'm losing my nerves waiting. I couldn't sleep," Salloum told AFP.

In Arbin, dozens of fighters, their relatives, and other residents had waited for hours in the bombed-out streets for the buses to arrive, an AFP correspondent reported. It was the first time in weeks that so many people were seen outdoors. Relentless bombardment had made it too dangerous to venture out, even to find food.

The government has implemented a "leave or die" strategy to retake Ghouta, reducing swathes of it to rubble with air strikes and artillery fire but keeping open the offer of evacuation. The onslaught has killed more than 1,600 civilians, according to the Syrian Observatory for Human Rights.

State media said Saturday that more than 105,000 civilians had fled Ghouta in recent weeks. The army has opened three "corridors" for people to flee from newly-recaptured territory into government zones.

State television broadcast footage on Saturday of a sea of people – dragging suitcases, carrying crying children – trudging down one of the routes out of Ghouta.

Once the government had whittled down rebel territory to three isolated pockets, it pursued separate evacuation deals with the factions present in each zone. The first deal brokered by Russia was reached with the hardline Islamist group Ahrar al-Sham for the town of Harasta.

More than 4,500 people, including over 1,400 fighters, left Harasta for Idlib over two days.

The second agreement, with Faylaq al-Rahman, provides for the transfer of an estimated 7,000 people to Idlib province. They include civilians, rebels, and some jihadists from Syria's former al-Qaeda affiliate who have fought alongside Faylaq al-Rahman.

"We hate the fact that we have to leave Ghouta," said Abu Khaled, a 28-year-old jihadist fighter and Ghouta native. "Leaving your home, the place you grew up in your whole life. Why does it have to be like this?" he told AFP in Arbin.

Long a backer of the regime, Moscow played a key role in the negotiations with both Faylaq and Ahrar. Jaish al-Islam, the faction that holds the last rebel-held sliver of Ghouta including Douma, has also opened talks with Russia.

With the conflict grinding on into its eighth year, Syria's government is more determined than ever to clear opposition holdouts around the capital.

Damascus residents have expressed hope that the army's recapture of Ghouta would stop the rain of rocket fire from the suburb onto their districts.

Student Layal al-Jumaa who lives in a Damascus neighbourhood that overlooks Harasta woke up Saturday after a full night's sleep uninterrupted by bombardment. "This is the first time in many months that I slept deeply," Jumaa, 24, told AFP. "I really don't know if this is a dream or real life." 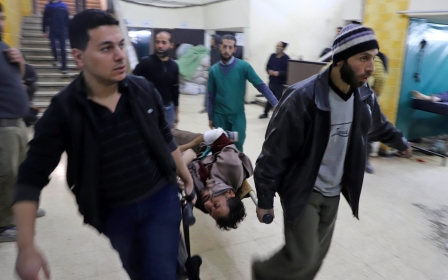 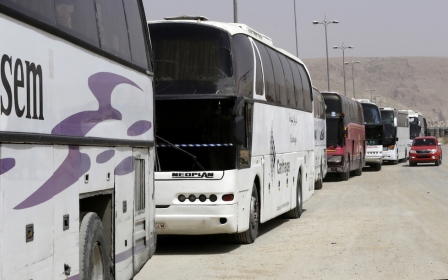