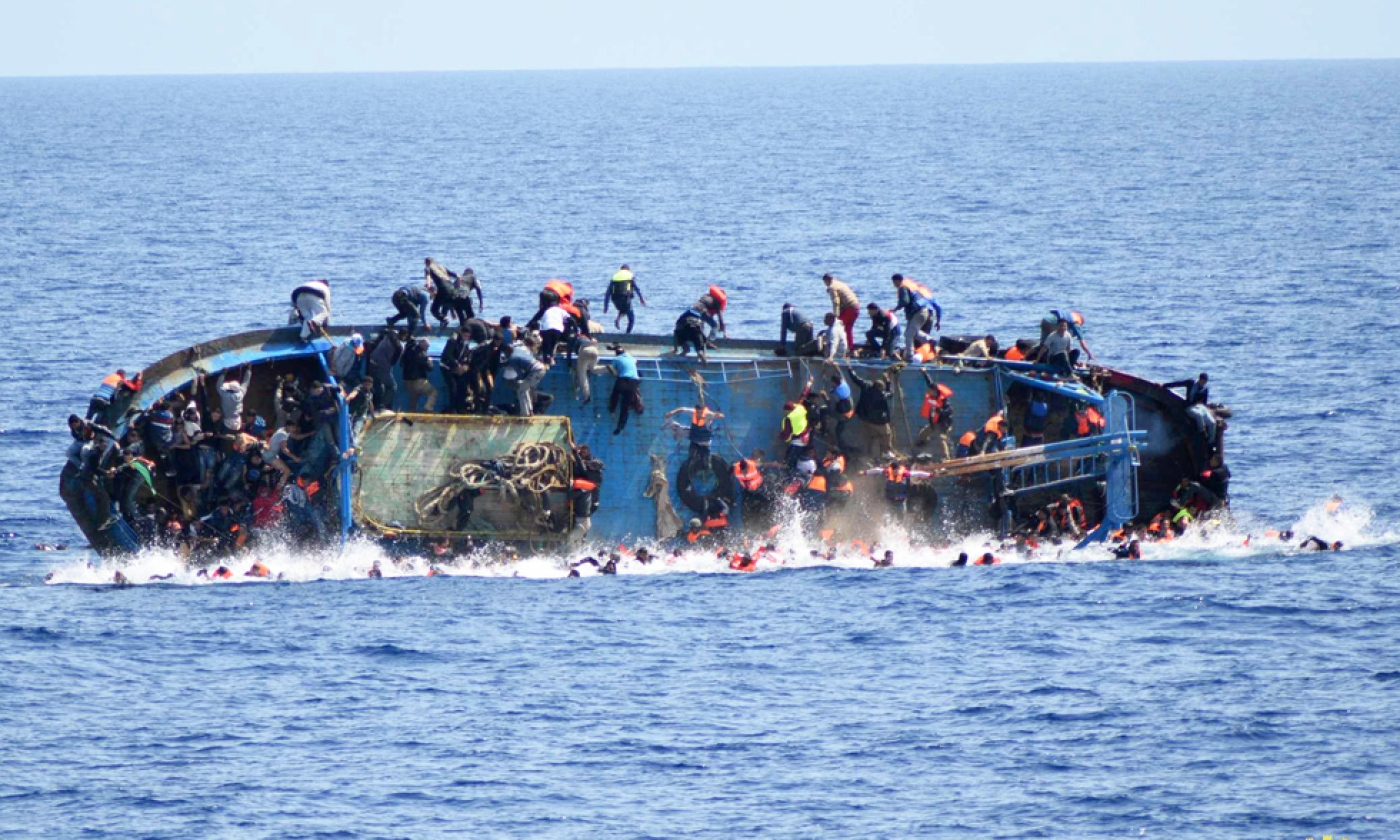 Over 3,000 people have drowned in the Mediterranean on the way to Europe so far this year (AFP)
By
MEE and agencies

At least 42 people were killed on Wednesday when a migrant boat carrying around 600 people capsized off the Egyptian coast, a local health official said.

The bodies of 10 people who died by drowning have been transported to a local hospital to be identified, local security chief Alaa al-Din Shawki said in a statement.

Fifteen ambulances have been deployed to the area to collect the dead bodies and transport injured people to hospitals.

The boat had set out from Burj al-Maghizil, a small coastal village some 70km east of Alexandria, Shawki said.

The boat sank in the open waters of the Mediterranean Ocean some 12 kilometres off the coast.

People smugglers most frequently use Libya or Turkey as departure points for overloaded boats headed towards Europe.

However, amid increased efforts to curb the trade - which have included NATO stationing military vessels just outside Libyan waters to discourage use of the route - Egypt has seen an uptick in numbers of migrant boats leaving its shores.

Some 320 migrants and refugees drowned off the Greek island of Crete in June. Survivors told authorities that their boat had set sail from Egypt.

Over 3,000 people have drowned in attempts to cross the Mediterranean to Europe so far this year.

Between January and June this year, 2,800 deaths were recorded, against 1,838 during the same period last year.

Some 206,400 migrants and refugees have survived the crossing to Europe this year, according to the International Organization for Migration.