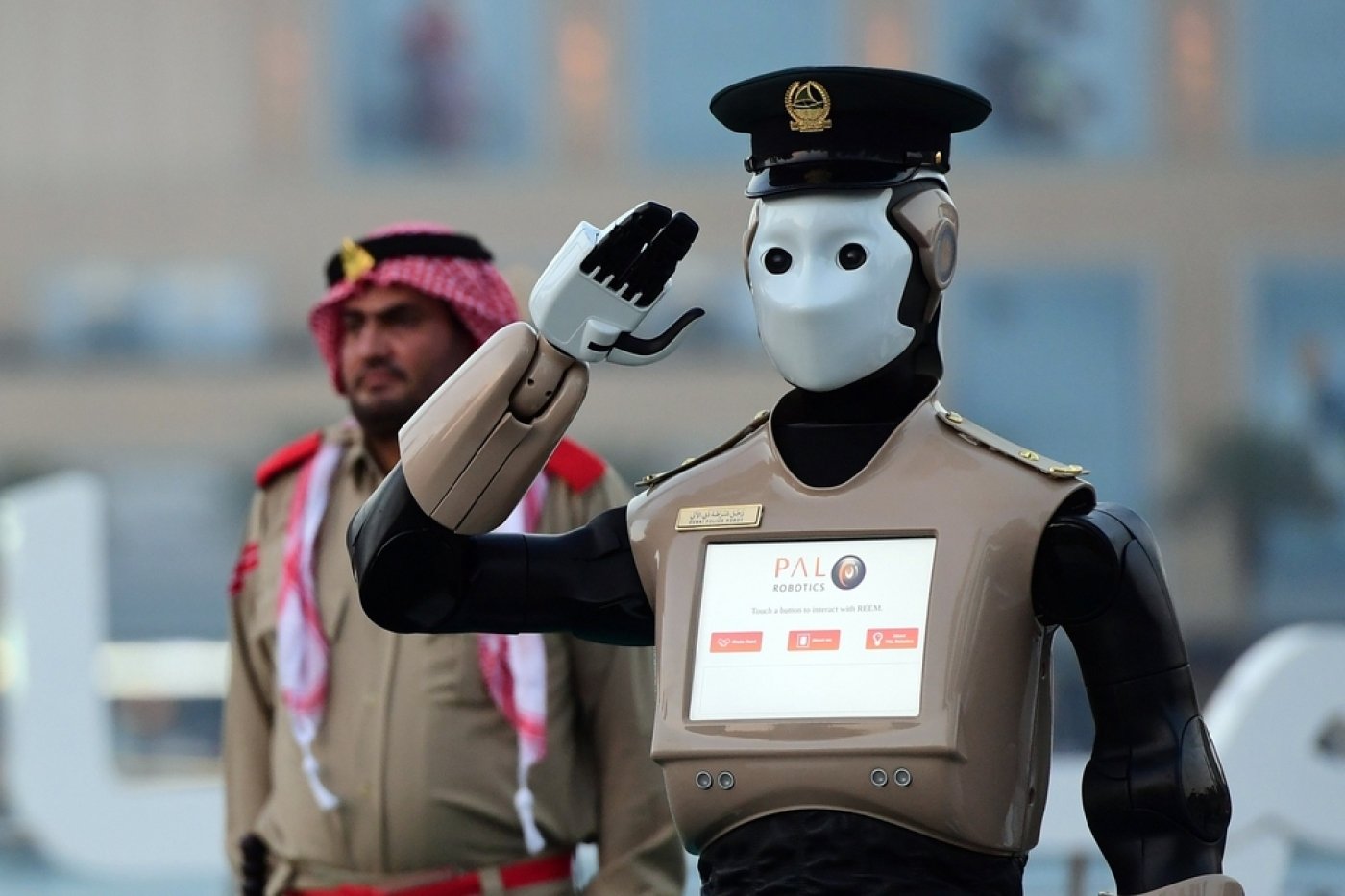 Dubai has unveiled what it says is the world's first autonomous police robot that will help identify wanted criminals and collect evidence, in a programme to replace human crime-fighters with machines.

The robot officer stood to attention on Wednesday night at the foot of Burj Khalifa, the world's tallest tower, as tourists and passersby snapped selfie souvenir photos by its side.

Wearing a police cap and moving on wheels, the robot features a computer touch-screen on its chest that can be used to report a crime or inquire about speeding tickets.

This robot just joined the police force in Dubai pic.twitter.com/eXVmxsMqJZ

If the "Robocop" experiment is successful, Dubai Police says it wants the robots – who are unarmed - to make up 25 percent of its patrolling force by 2030.

"These kind of robots can work 24/7. They won't ask you for leave, sick leave or maternity leave. It can work around the clock," said Brigadier Khalid Nasser Al Razooqi, director general of the Smart Services Department at Dubai Police.

The robot on wheels is equipped with cameras and facial recognition software.

It can compare faces with a police database and flag matches to headquarters. It can read vehicle licence plates and its video feed can help police watch for risks such as unattended bags in popular areas of Dubai, a financial and tourism hub.

The robot is built by Barcelona-based PAL Robotics and programmed by Dubai police. The cost of one unit has not been disclosed.

Most people are not nervous about talking to a robot and some even seem to prefer it, Razooqi said.

"We now see the new generations who are using smart devices - they love to use these kind of tools.

"A lot of them have seen the Robocop movie and they said: you guys, you have done it." 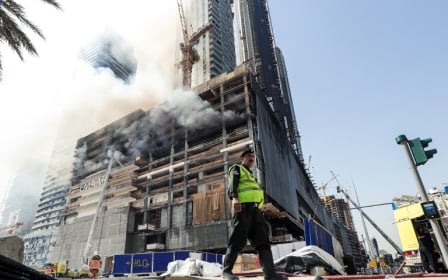 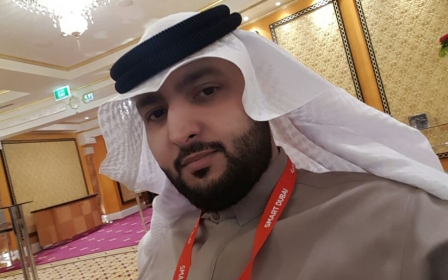