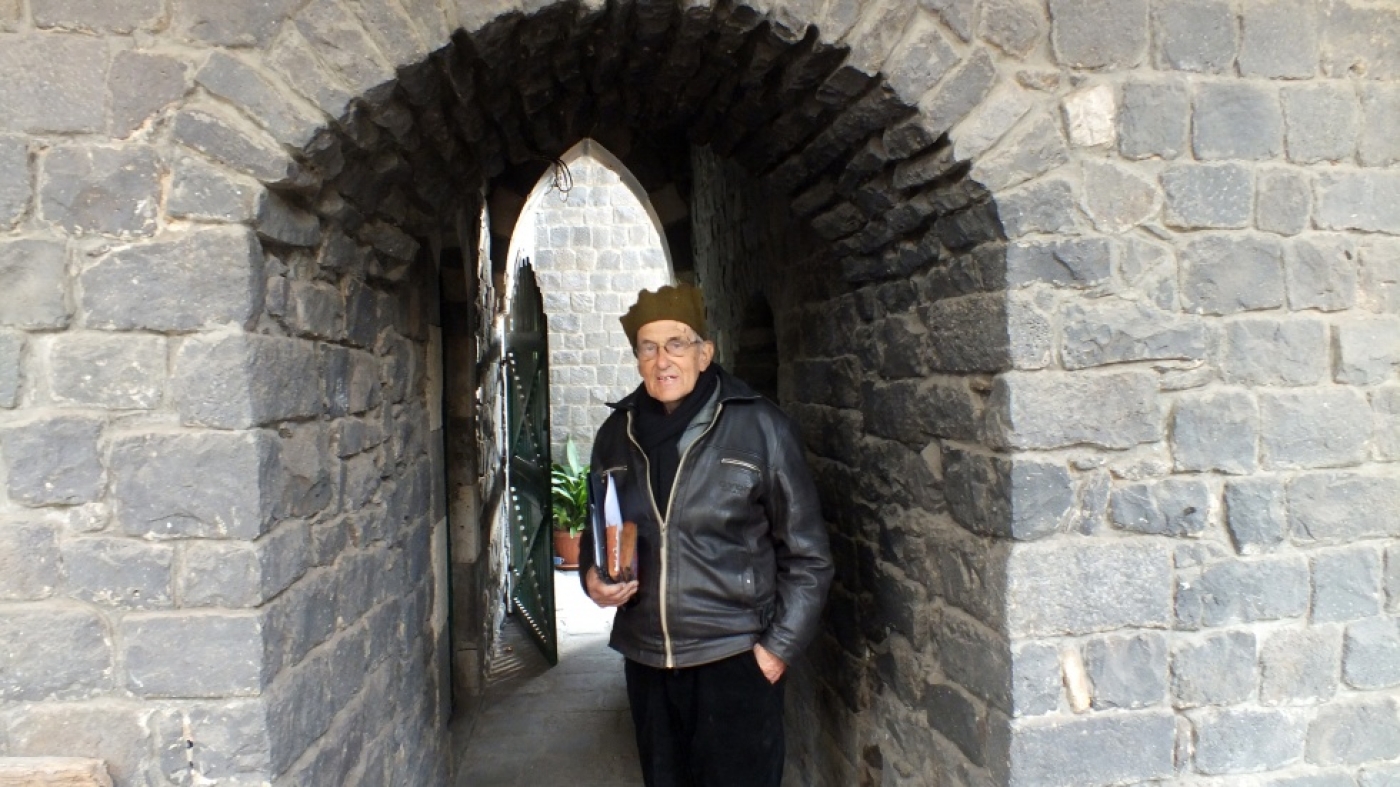 A Dutch priest based in the war-torn Syrian city of Homs, who was well known and respected by many in the city, was on Monday killed by an unknown assailant.

Frans van der Lugt, 75, moved to Homs in 1966 after spending two years studying Arabic in Lebanon. He had refused to leave the besieged city even after it came under heavy fire from government and opposition forces.

A masked gunman came to his monastery on Monday, took him to the garden and shot him twice in the head, according to a spokesperson from the Dutch Jesuit Order.

Towards the end of his life, Lugt had acted as minister for the city’s few remaining Christians and worked to help the poor and suffering from all communities, Christians and Muslims alike.

In February 2014, he recorded a video for YouTube in which he appealed for humanitarian assistance to reach Homs. “Christians and Muslims are going through a difficult and painful time and we are faced with many problems. The greatest of these is hunger. People have nothing to eat. There is nothing more painful than watching mothers searching for food for children in the streets...I will not accept that we die of hunger. I do not accept that we drown in a sea of hunger, letting the waves of death drag us under. We love life, we want to live. And we do not want to sink in a sea of pain and suffering.”

The Vatican on Monday praised Van der Lugt and expressed "great pain" over his death. "This is the death of a man of peace, who showed great courage in remaining loyal to the Syrian people despite an extremely risky and difficult situation," spokesman Federico Lombardi said.

UN Secretary-General Ban Ki-moon condemned the shooting as an "inhumane act of violence".

Ban's spokesman Stephane Dujarric said the UN chief "demands that warring parties and their supporters ensure that civilians are protected, regardless of their religion, community or ethnic affiliation. Both the Syrian government and armed groups have the legal obligation and moral responsibility to do so.”

Ahmad Jarba, President of the Syrian National Council released a statement expressing his shock at van der Lugt’s death. "We condemn in the strongest terms this senseless criminal act and mourn his untimely death. We strongly support the united quest of all Syrian opposition groups to find the criminals who perpetrated this cowardly act and to hold them accountable."

The statement said van der Lugt was being protected by the Free Syrian Army (FSA) and that his FSA guard was "wounded in the chest this morning when the masked gunman stormed the monastery".

Jarba's spokesman, Monzer Akbik, said the regime of Syrian President Bashar al-Assad was "ultimately responsible for this crime, as the only beneficiary of Father Frans's death”.

Conversely, the government-run news agency SANA blamed "terrorists" for the priest’s death, although went in to no further detail.

At its peak, Homs’ Christian population numbered around 60,000, the vast majority of whom have now fled after facing violence and persecution from sectarian rebel groups. According to the Red Crescent there are now roughly 200 Christian families left in the city.