Pro-government fighters have vowed to defend HoR despite Supreme Court's ruling (AFP)
By
Anadolu Agency
Some of Libya's political forces and tribes on Saturday said they would declare the independence of their country's eastern region if the former General National Congress (parliament) was internationally recognised.

A council representing the tribes of the eastern coastal region of Barqa said that it would be obliged to declare the independence of the region in case the international community and the residents of the Libyan capital Tripoli had recognised the congress, instead of the recently-elected House of Representatives.

"We will have to return to the 1949 constitution," the council added in a statement.

Before 1949, Libya was divided into three autonomous regions, including the eastern region of Barqa.

The council said in its statement that in the case of the independence of Barqa, the House of Representatives would function as its legislature.

On Thursday, Libya's Supreme Constitutional Court ruled the June elections of the House of Representatives to have been unconstitutional and formally ordered its dissolution.

A number of lawmakers had asked the court to rule on the constitutionality of the assembly.

Before its dissolution, the House of Representatives had been convening in the eastern city of Tobruk since armed militias seized Tripoli this summer.

Prior to the court ruling, the House vied with the outgoing General National Congress (GNC) convening in Tripoli – which was recently seized by the "Libya Dawn" militia – for legislative authority despite the expiry of the latter's mandate in August.

The ruling was welcomed by the GNC, which asked for recognition by the international community.

Libya has been dogged by political instability since the 2011 ouster and death of former dictator Muammar Gaddafi.

In the three years since, rival militias have frequently clashed in Libya's main cities, including Tripoli and Benghazi.

The sharp political divisions have yielded two rival seats of government in the country, each of which has its own institutions. 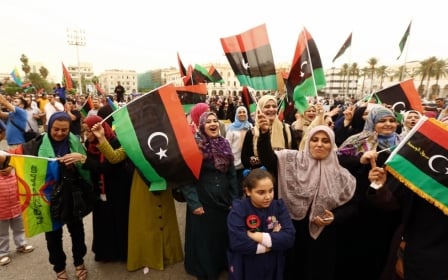 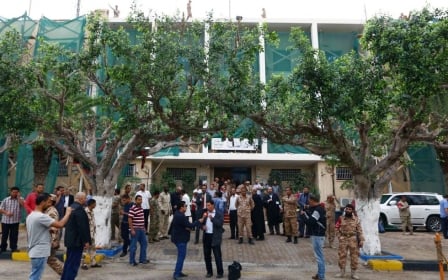