Seif was beaten outside Tora prison while protesting her brother's incarceration conditions a day before she was snatched by a minibus, relatives say 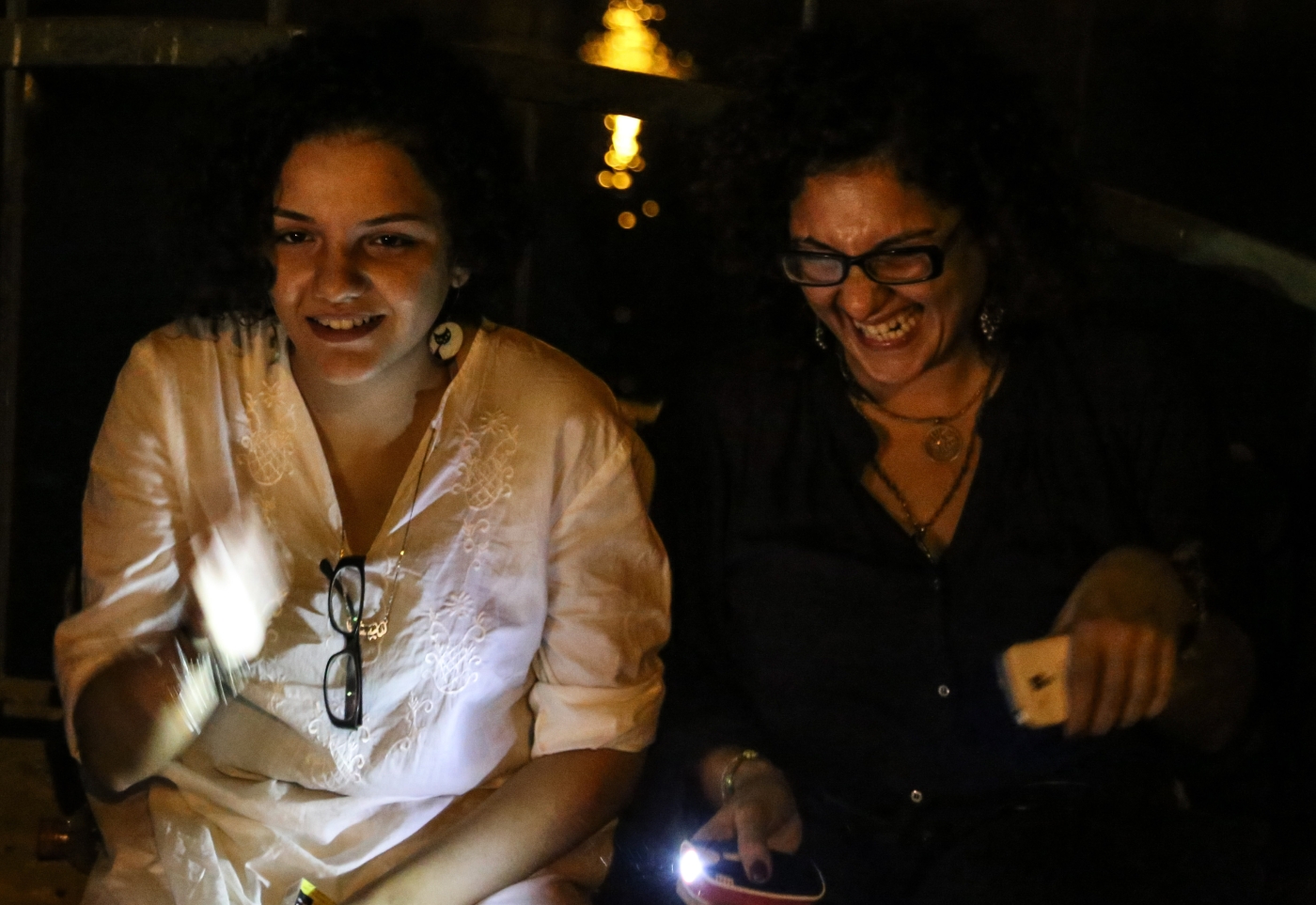 Prominent Egyptian activist Sanaa Seif has been abducted outside the prosecutor-general's office in Cairo, according to a relative.

Seif, who is also the sister of imprisoned activist Alaa Abdel Fattah, had been visiting the building to lodge an official complaint about being attacked the previous day while camping outside the Tora prison complex with her family.

"Sanaa was just abducted by a microbus from infront of general prosecutor office!" her sister Mona Seif tweeted on Tuesday. Mona later tweeted that Sanaa was taken around an hour later to the prosecutor's office and was informed that an investigation had been opened into her. 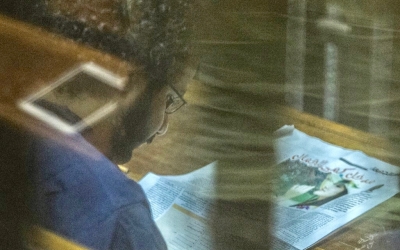 Ahdaf Soueif, a novelist the sister of Mona and Sanaa's mother, Laila Soueif, also said she had been taken.

"Laila Soueif went to the office of the prosecutor general this morning with Mona and with Alaa's lawyers. Sanaa was due to join them," she tweeted.

She later said that Sanaa was being interrogated by State Security Prosecution who were charging her with "spreading false rumors, inciting to terrorist crimes" and "misuse of social media."

Sanaa and Mona Seif and their mother Laila Soueif had been attempting to receive correspondence from Abdel Fattah, who had recently gone on hunger strike and been banned from family visits for about three months.

On Sunday, they had been assaulted outside Cairo's Tora prison complex by a group of women while police stood by "doing nothing".

“They sent women thugs to beat us up in front of the prison gate and the officers and the men stood and watched,” Seif wrote on Facebook.

“One plainclothes man just said: 'Take them outside the barrier, don’t beat them up here.'”

Mona posted images of the bruises she, her mother and sister sustained as a result of the assault.

We have been beaten up, dragged by the hair, clothes torn infront of Tora by women thugs on the watch of all police there pic.twitter.com/pvcGNVynNp

Mona said that one thug beat Seif with a stick and another dragged her by the hair and stole their bags, IDs, money and other personal belongings.

The ban on family visits in prison came into effect following the outbreak of coronavirus in the country in February.

Rights groups and advocates have repeatedly called on the Egyptian government to free political prisoners to prevent an outbreak of Covid-19 in the country’s overpacked prisons.

According to estimates by the Geneva-based Committee for Justice, the pandemic has reached 28 detention centres in eight Egyptian governorates. The illness has claimed the lives of at least 10 detainees and prison staff members, in addition to confirmed and suspected cases among 133 detainees, 22 police officers and two staff members.

Abdel Fattah, 38, was one of the leading voices during the 2011 uprising that led to the ousting of then-President Hosni Mubarak. In 2015, he was sentenced to five years in prison on charges of protesting without permission and was granted conditional release in March last year.

The terms of his parole meant that he had to spend every night in a cell in his local police station. It was there that he was rearrested in September. 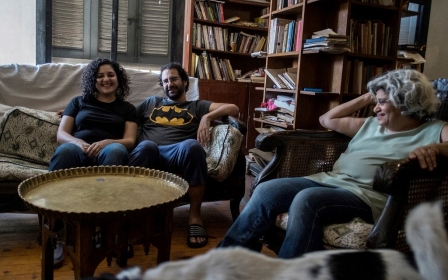 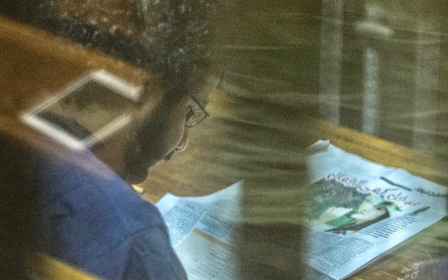 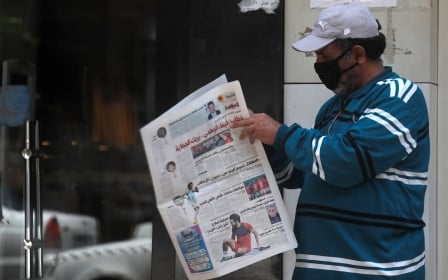