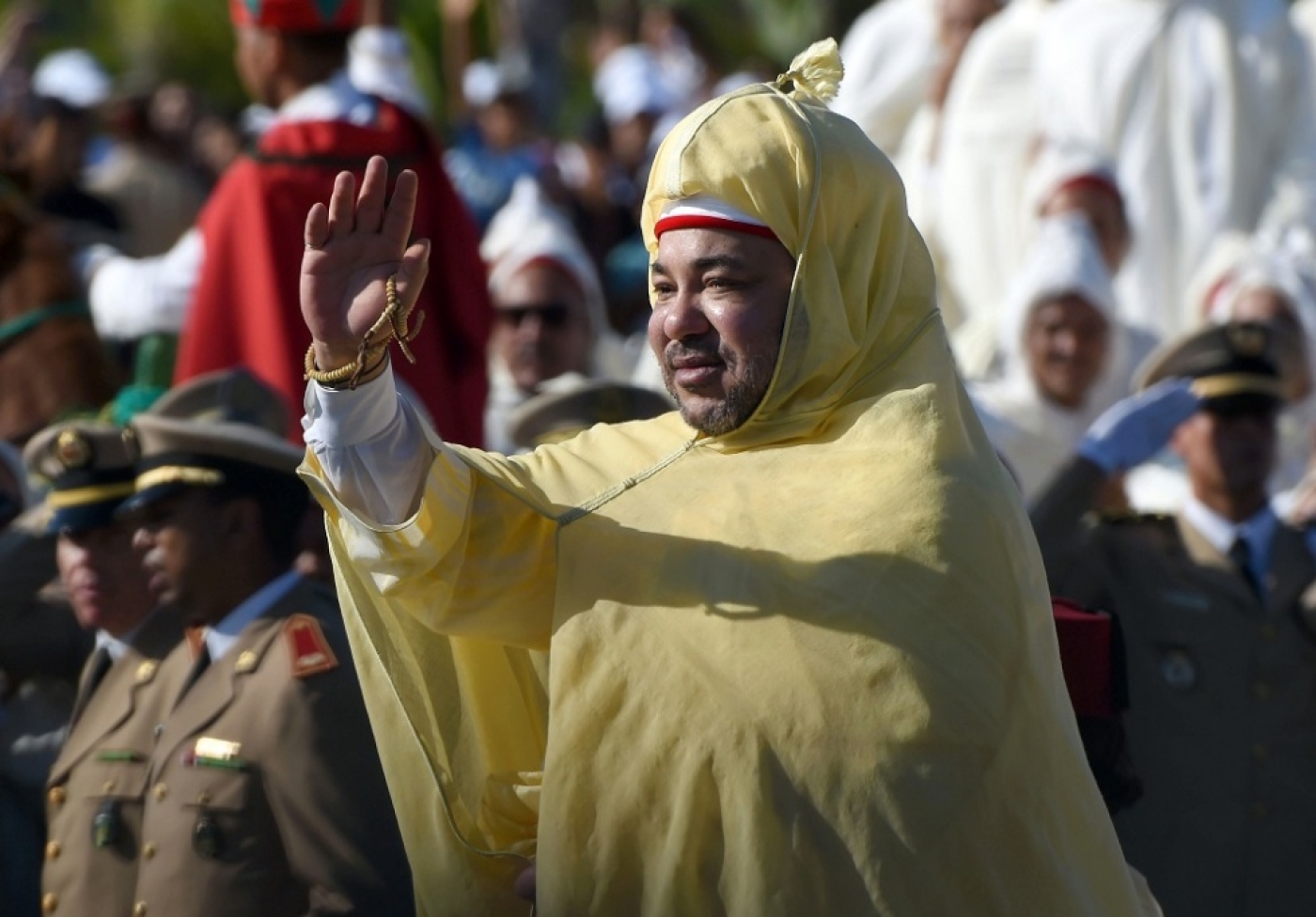 Egyptian Foreign Minister Sameh Shoukry will visit Rabat next weekend in a bid to iron out differences between the two governments, a Moroccan diplomat said on Tuesday.

Egyptian officials are yet to confirm the visit but sources close to Morocco’s Foreign Minister Salahuddin Mizwar, told Anadolu Agency that the visit has been scheduled for 18 January.

Sisi, the former army general who was declared winner of last year's presidential polls, played a key role in overthrowing Morsi – a Muslim Brotherhood leader and Egypt's first freely elected president – following protests in mid-2013. Sisi insists that the ouster was popularly-backed, but mass arrests and a widespread crackdown on various opposition groups have since taken place.

Morocco's King Mohammed VI congratulated Sisi after he was declared president last June and this is the first time that official media has used the term “coup” in reference to Sisi’s rule.

However, rumours have been circulating in the press alleging that Moroccan Ambassador to Egypt Saad al-Alami had been recalled to Cairo over the spat, although Alami on Tuesday denied the reports, telling Maroc News 24 that his visit was “routine” and that he was not summoned to "clarify” statements made to the Egyptian press.

“Efforts should be made to end the media war between the two countries," he said.

"Egypt and Morocco need each other," al-Alami said, while stressing that the current tensions "appear to be easing."

The ‘coup’ row between the two North African countries comes as Rabat and Cairo have increasingly been at loggerheads over the Western Sahara, which is a disputed territory annexed by Morocco.

Morocco’s neighbour Algeria, which houses a large Western Saharan refugee population, has long locked horns with Rabat over the fate of the territory.

"The visit to Algiers last week by an Egyptian delegation to attend an international conference in support of the Polisario Front [the UN recognised representative of the Western Saharan people] has angered Rabat," a Moroccan diplomat, who declined to be named, told Anadolu.

"The Egyptian media's continuous attacks on Rabat and the Moroccan people," the diplomat said, was another reason for the Moroccan state media's recent change in tone regarding the Egyptian leadership.

In response to the statement, Egyptian diplomatic sources told Anadolu that they were working hard to mend fences, asserting that Shoukry would visit Morocco if lower level talks failed “to nip the [diplomatic] crisis in the bud".