Egypt army kills 17 in Sinai in the past 3 days 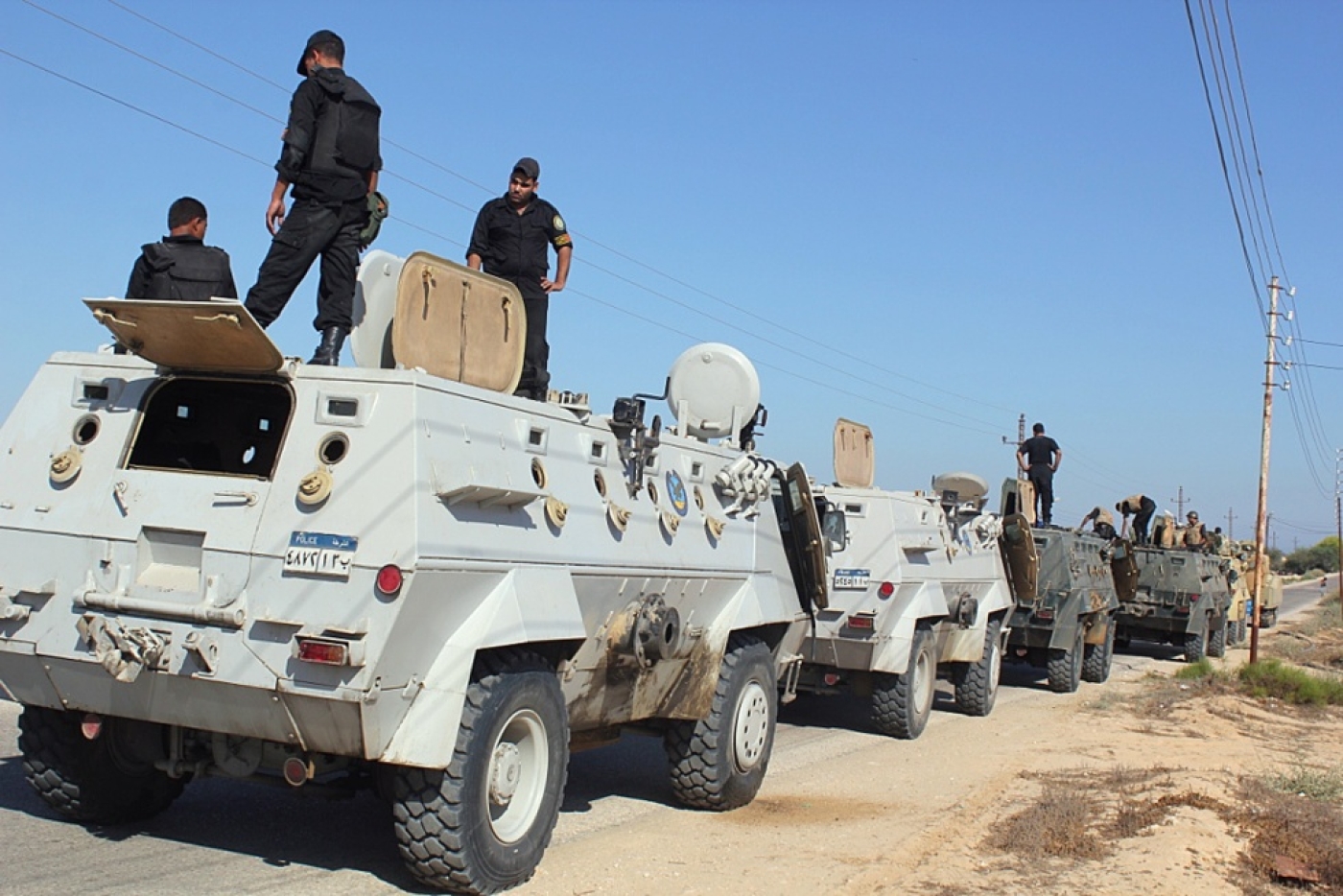 The Egyptian army said Tuesday that it has killed 17 “terrorists” and arrested 11 others within the past three days in the north-eastern Sinai Peninsula.

“The armed forces have staged several raids…during which 17 terrorists were killed in exchanges of fire with army and civil forces,” Egyptian military spokesman Mohamed Samir said on Facebook.

The army, he added, had also destroyed 64 militant sites in North Sinai.

Last week, the Egyptian army said it killed 12 militants and arrested 70 others in Sinai between 3 December and 10 December.

For more than a year, Egypt has cracked down on militant groups in Sinai - which borders both Israel and the blockaded Gaza Strip - amid a spate of militant attacks that have targeted army and police personnel.

In the immediate wake of the attack, the Egyptian government established a kilometre wide “buffer zone” between the restive peninsula and the Gaza Strip.

The move was taken with the stated aim of “protecting Egypt’s national security” after the army said it had discovered a number of cross-border tunnels in the area.

Rights groups have condemned the demolitions of more than 800 homes and the eviction of more than 1,000 families, many of whom were given 48 hours to evacuate, as a result of the buffer zone's creation.

“Egyptian authorities must halt the arbitrary demolition of hundreds of homes and mass forced evictions underway in Rafah, North Sinai in order to create a buffer zone along the border with the Gaza Strip,” Amnesty International said late last month.

The army offered the families affected by displacement an initial payment of $41.5 per month for three months' rent. Many said this was not enough. Diplomacy
Egypt basking in basin of support by Arab leaders