Defence contract illustrates a rapprochement between Paris and the Sisi government 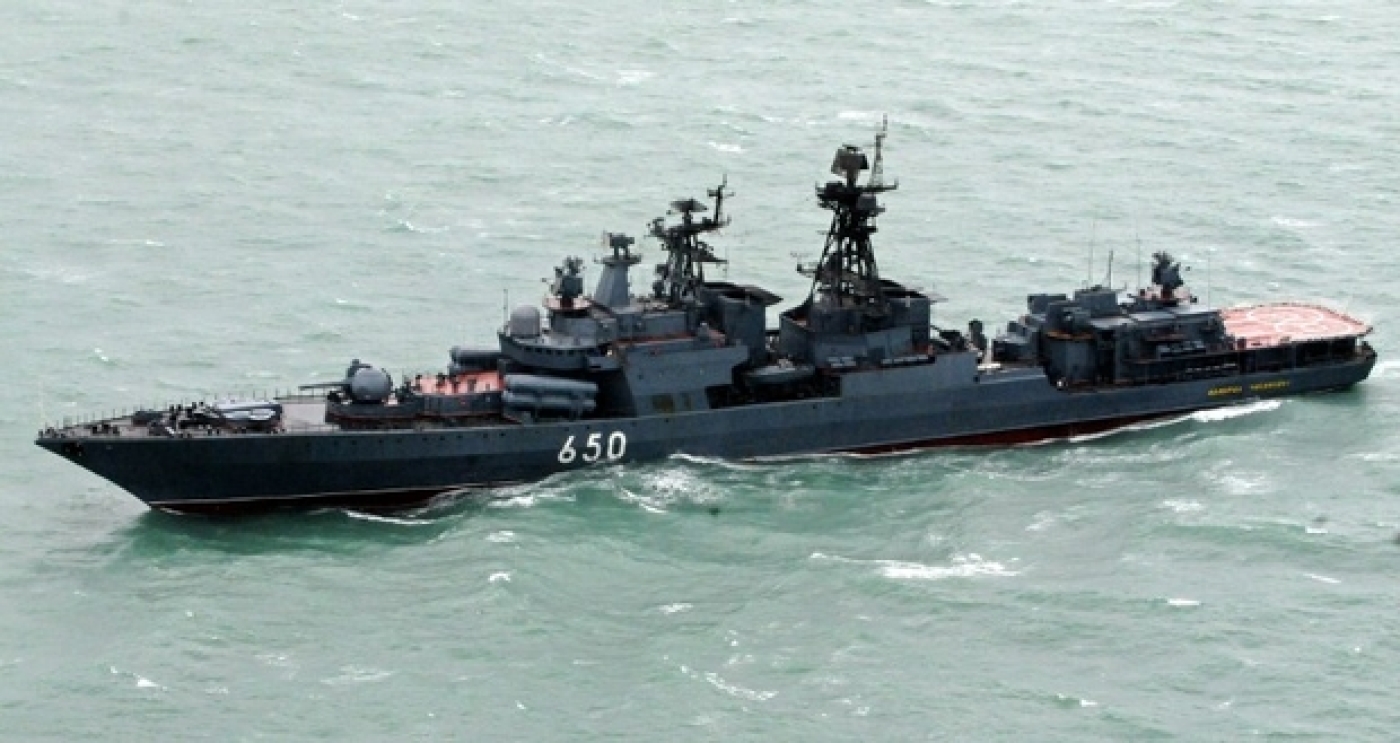 Each vessel can each carry 16 helicopters, four landing craft and 13 tanks (AFP)
By
AFP

Valls arrived in Cairo to meet with President Abdel Fattah al-Sisi and to hold talks on regional conflicts.

He told a press conference: "Egypt is a central partner for dealing with all the crises affecting the region - Syria, the peace process between Israel and Palestine, tensions in Libya or in Yemen."

He added that France believes the world needs a "strong and stable Egypt", concluding that "we all have a common enemy - Daesh", an Arabic acronym for the Islamic State group.

The Mistrals contract illustrates the rapprochement Paris has had with the regime of former army chief Sisi, who ousted elected President Mohamed Morsi in 2013 and has since cracked down on his supporters and on all opposition.

French President Francois Hollande has invoked what he called Cairo's essential role in the fight against extremism in the Middle East, particularly against IS, whose local branch has staged many deadly attacks in Egypt since 2013.

Hollande had announced the sale of the warships on 23 September.

Valls stressed Paris's "determination" to "support President Sisi and the Egyptian government in their desire to ensure the country's stability and development, including its democratic development".

He did not publicly refer to the crackdown on the opposition, although the premier's entourage had said the question of human rights would be raised with Cairo.

France originally built the Mistrals for Russia before scrapping the sale over the Ukraine crisis.

According to French government sources, Egypt will pay 950mn euros for the warships, with "significant" financing from Saudi Arabia.

In February, Egypt became the first foreign buyer of France's Rafale fighters, in a 5.2bn euro deal for 24 of the multi-role combat jets and a frigate.

The Mistrals will be delivered in early March, and the contract provides for four months training in France for their Egyptian crews, Paris said in September.