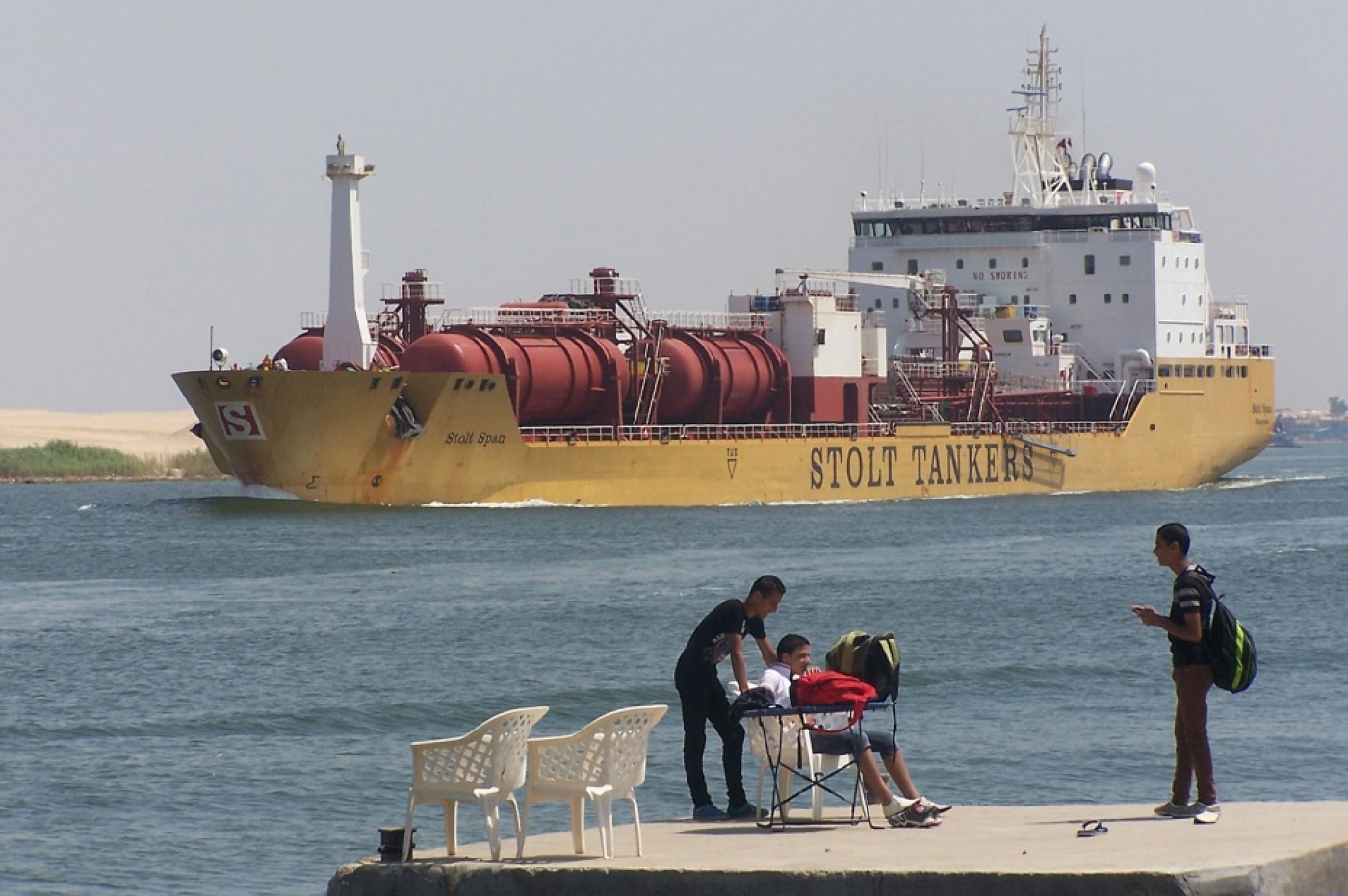 Egypt plans to build a 72-km canal that will make the country one of the largest industrial hubs in the world, the chairman of the Suez Canal Authority told journalists at a ceremony to launch the project on Tuesday.

"This giant project will be the creation of a new Suez Canal parallel to the current channel of a total length of 72 kilometres," Mohab Mamish told a conference in Ismailia, a port town on the Suez Canal, broadcast by state television.

The project aims to expand trade along the historic waterway and the fastest shipping route between Europe and Asia. The Suez Canal currently earns Egypt around $5 billion annually and is a key source of hard currency for the country, Reuters reported.

The three-year project, which the last two Egyptian governments have attempted, will also feature the development of more than four million acres surrounding the canal, according to the state-owned Middle East News Agency (MENA).

“We rejected previous projects to develop the Suez Canal because they were not in Egypt’s interests,” Egyptian President Abdul Fattah al-Sisi said at the opening ceremony.

Egypt is in need of alternative sources to make up for the expected decrease in the level of Nile waters after the completion of Ethiopia’s Renaissance Dam, reportedly in 2017.

The canal is expected to cost $8.2 billion, Mamish said.

Egyptian armed forces will supervise the project which could involve up to 20 Egyptian firms, Sisi said.

Upon its completion, the development is expected to bring in an estimated $100 billion to Egyptian state coffers and create one million new jobs, MENA reported.

Only Egyptian nationals will be allowed to invest and buy land in the development, according to Egyptian news website Mada Masr.

The project was held up during Mubarak’s time because of its high cost while Morsi’s administration was criticised for granting foreign countries the right to own lands around the area, including Qatar which allegedly would have been given special permits, Mada Masr reported. 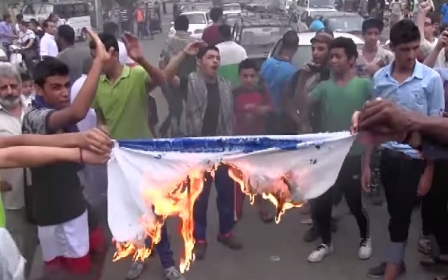