Egyptian NGO documents 1,171, or approximately three daily labour protests across the country in 2015 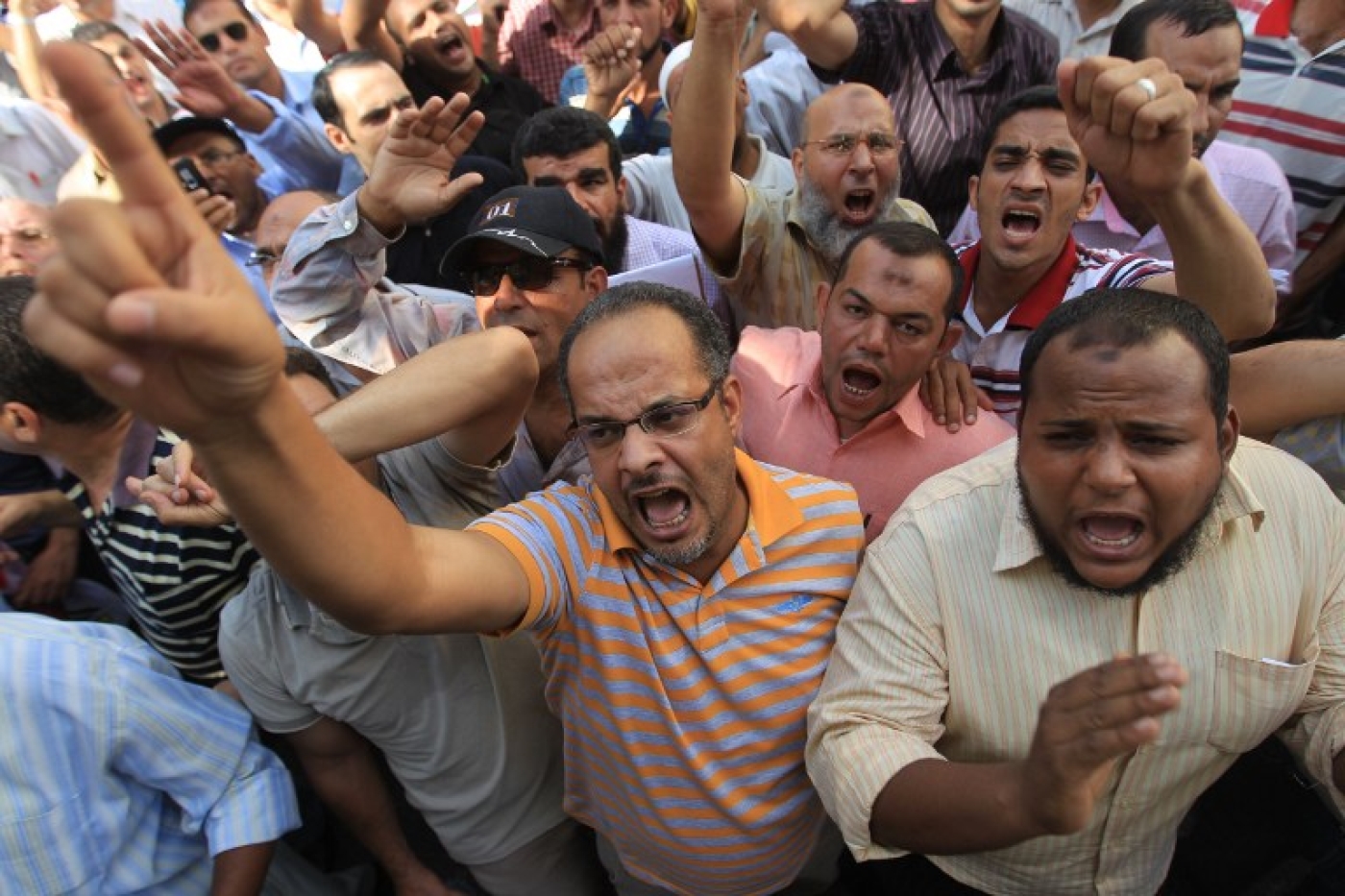 Egypt witnessed 1,117 labour protests throughout 2015, with an average of three strikes every day, an Egyptian human rights group has said this week.

The labour protests were primarily linked to wage disputes and grievances regarding work conditions, revealed the report.

Another Egyptian organisation, the Mahrousa Centre for Socioeconomic Development, documented 1,651 labour protests in the first half of 2014 alone.

The relative decline in the number of labour strikes across Egypt in 2015 could be linked to the government's launch of a campaign to curb protests and unrest in the country in 2014.

The Ministry of Endowments played an important role in the campaign, sponsoring religious sermons to denounce the right to strike.

In May 2015, Egypt's supreme administrative court issued a final ruling that allows the detention of public employees who take part in strikes or forces them into retirement.

The court said it "based its decision on the provisions of Islamic law" which prioritises maintaining peace and stability, while human rights organisations said the law was a way to justify depriving workers of their rights, reported Alaraby newspaper at the time.

Political analysts said the decision had violated the Egyptian constitution and international conventions and treaties on labour laws signed by Egypt.

The report documented labour protests across nearly all 27 Egyptian governorates and across 50 different unions including those representing factory workers, teachers and doctors.

Industrial and factory workers were involved in the largest number of disputes, followed by civil servants and teachers.

The NGO also documented 30 different types of labour action across the country, mainly rallies, sit-ins and partial or slow-down strikes.

According to the report, the protests were a reaction to worsening work conditions and insufficient pay leading to a series of worker suicides.

At least one industrial worker reportedly committed suicide in 2015 due to labour grievances and another 11 attempted suicide, reported the NGO.

The report comes a few days ahead of the fifth anniversary of the 25 January 2011 uprisings which toppled former Egyptian president Hosni Mubarak, ending his 30-year rule.

The Egyptian labour movement was an important part of the uprisings' success.

Since 2011, regular demonstrations swept across the country until the first elected president Mohamed Morsi was ousted by a military-led coup on 3 July 2013 and replaced by then army general Abdel Fatah al-Sisi.

Following a crackdown on protests, a new law was adopted in November 2013, restricting the right to protest in Egypt and helping lead to a general decline of demonstrations across the country. 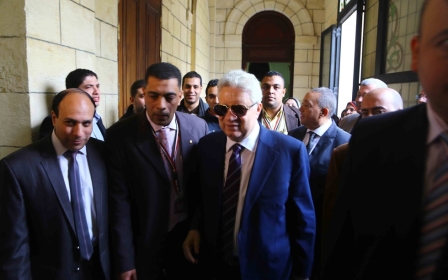 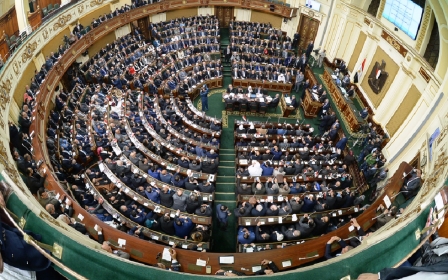 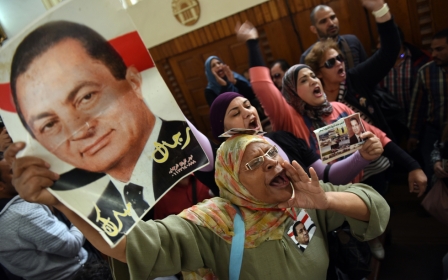