'I forgive everyone' says former star, currently living in exile in Qatar, after winning case with 1,537 others in Egypt's top appeal court 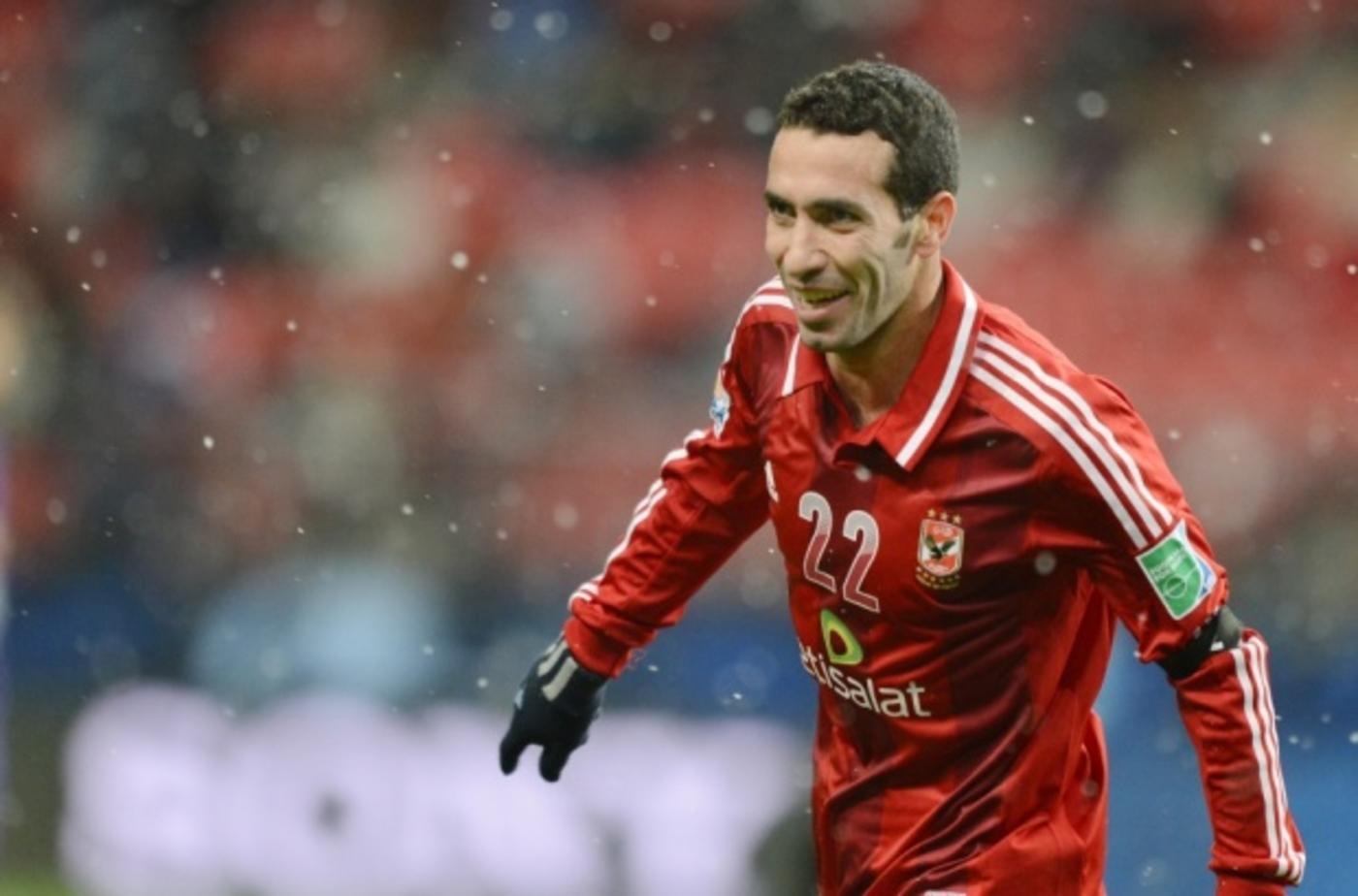 An Egyptian court on Wednesday reversed a decision that had placed exiled football star Mohamed Aboutrika and 1,537 others, including Mohamed Morsi, the country's former president, on a state terrorism list following a successful appeal.

Aboutrika, who is now based in Qatar and faces arrest if he returns to Egypt, is still appealing a second verdict issued in April by the Cairo Criminal Court, which placed him on another terrorism list.

In May 2015, a committee investigating Brotherhood members confiscated the assets of tourism company Ashad Tours, which was co-founded by Aboutrika in 2013.

Aboutrika was first placed on the terrorism list in January 2017, a decision which he appealed.

The player’s lawyer, Mohamed Othman, said the court ruling is the third one, after two administrative courts cancelled a decision to freeze his assets.

“The Cassation Court is the top of the Egyptian judicial pyramid, proving the innocence of my client," Othman said in statements on Wednesday. He added that no evidence had been presented over the four years of the trial to corroborate the charges against Aboutrika.

Former president Mohamed Morsi, along with many other Muslim Brotherhood leaders and a number of public figures are also on the list, which has been condemned by Human Rights Watch.

“Dumping hundreds of people onto a list of alleged terrorists, with serious ramifications for their freedom and livelihood, and without even telling them, makes a mockery of due process,” Joe Stork, deputy Middle East director at Human Rights Watch, said in January.

Known as the “Egyptian Zidane”, Aboutrika won the African Cup of Nations with the Pharaohs in 2006 and 2008, scoring in the latter year’s final.

On the same day Aboutrika was placed on the terrorism list, the former playmaker announced he had obtained the class A coaching license from the Asian Football Confederation.

Liverpool’s Egyptian forward Mohamed Salah, who is this season's African player of the year and is widely tipped to win the coveted Ballon d’Or prize for the world’s best footballer, has often cited Aboutrika as a strong influence on his life and career.

Aboutrika appeared to hint at a return to Egypt back in March when he posted "Coming soon" and images of the Egyptian flag on Twitter after the court recommended that his placing on the terrorism list should be overturned. 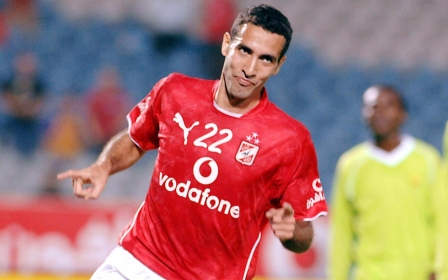