HuffPost Arabi reporter Moataz Wadnan was arrested on Friday and his whereabouts are unknown, his lawyer says 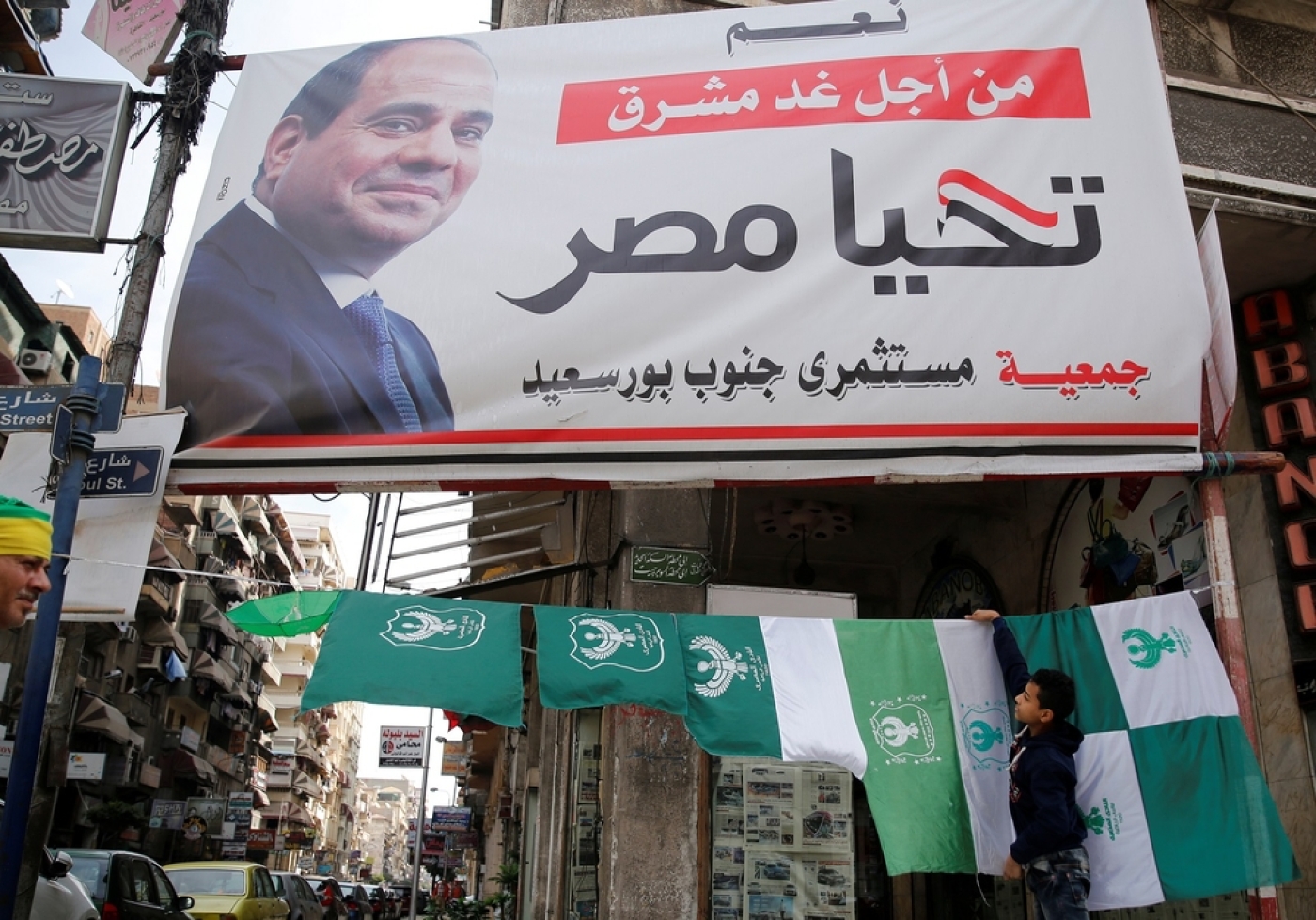 'Journalism has become a crime' in Egypt, lawyer says (Reuters)
By
MEE staff

An Egyptian reporter was detained after conducting an interview with an opposition figure has gone missing while in custody, according to his lawyer and a media watchdog.

Moataz Wadnan, a journalist for HuffPost Arabi, was arrested on Friday following his interview with Hisham Genena, a campaign aide to ex-general and presidential candidate Sami Anan.

Genena, a former auditor, was also detained last week for telling Wadnan that Anan possesses “dangerous” secret documents about the violent events since the 2011 uprising that toppled President Hosni Mubarak.

The Egyptian authorities practices of arresting, hiding, and intimidating journalists undercuts the already slim chances of having free elections.

Anan, like all other serious candidates, had withdrawn his bid for the presidency, reportedly under pressure from the government of President Abdel Fattah al-Sisi. The former general, too, was subsequently arrested for not seeking the military’s permission prior to announcing his run.

Wadnan had quoted Genena in the interview, published on 11 February, that a "sovereign agency" within the Egyptian security apparatus is leading a violent crackdown against dissidents.

Ghoneim was reportedly told that Wadnan was transferred by security forces to the State Security Prosecution, but the prosecution denied having the journalist in its custody.

“Journalism has become a crime” in Egypt, Ghoneim told Al Jazeera on Saturday.

“Moataz is detained for no reason,” he added.

The Committee to Protect Journalists (CPJ), a New York-based watchdog, voiced concern over Wadnan’s disappearance, accusing the Egyptian government of efforts to censor criticism ahead of next month’s presidential elections.

"The authorities should immediately release Moataz Wadnan, and stop their absurd attempts to silence coverage that does not align with the official narrative." 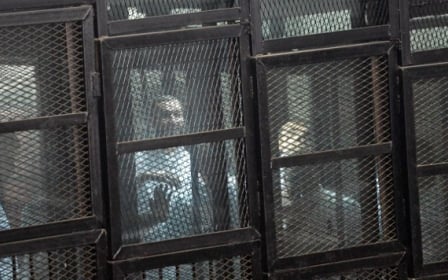