Amina Nasir, also a professor of Islamic philosophy at al-Azhar University, says she is advising fellow MPs on a proposed ban 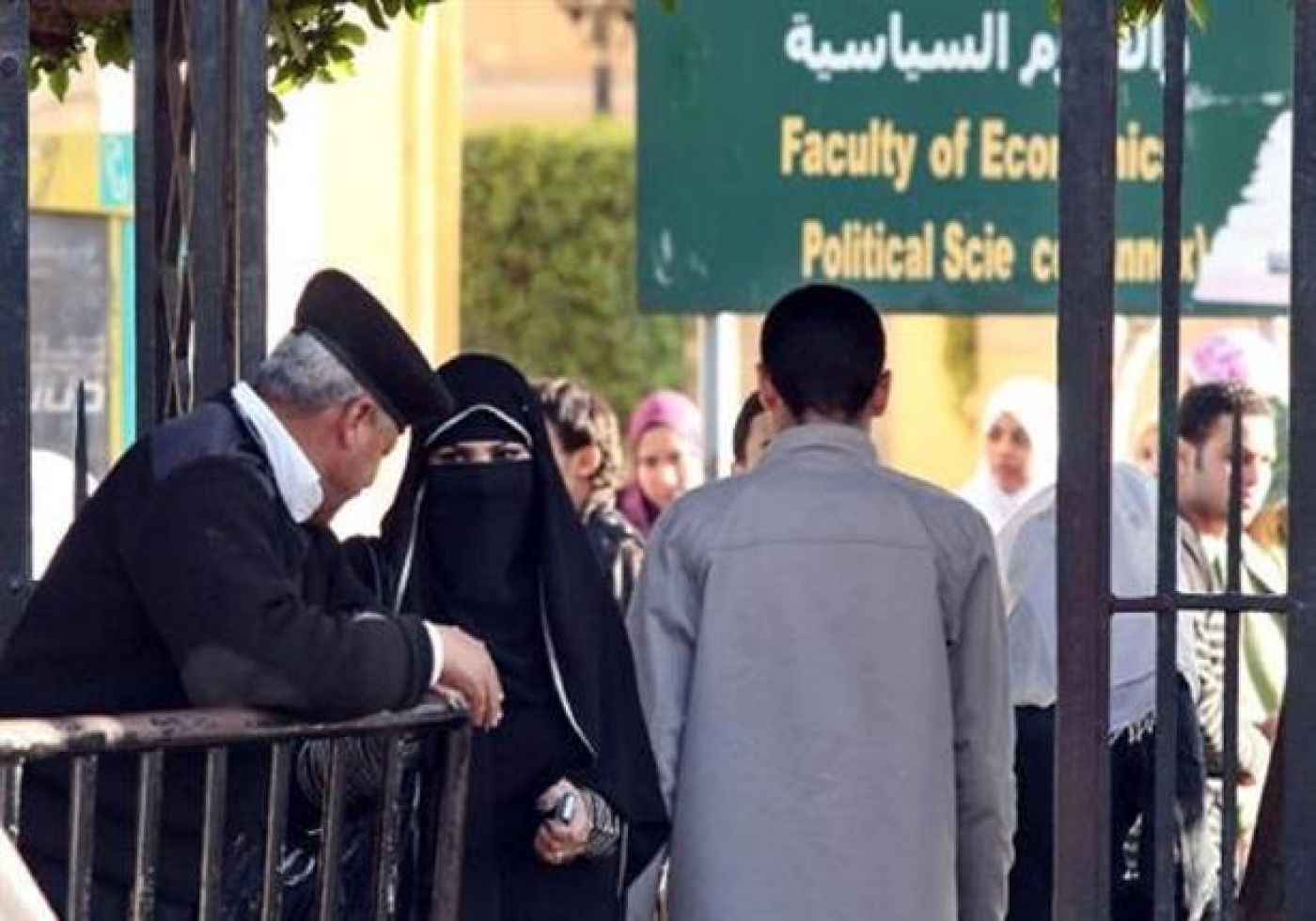 An Egyptian MP has said she would support a ban on the face veil in her country, describing its use as a “Jewish practice”.

Amina Nasir, a professor of Islamic philosophy at Cairo’s al-Azhar University and a member of Egypt’s parliament, was approached by a fellow MP for advice on launching a bill to ban the face veil, known as the niqab.

Nasir told the website al-Watan on Tuesday that she would support such a bill, which will reportedly be proposed by a member of the Support Egypt coalition, a party close to President Abdel Fattah al-Sisi.

Nasir said that covering the face is originally a Jewish tradition that was taken on by Arab tribes before the adoption of Islam, and is not included in Islamic scripture.

However, she said, her primary reason for the supporting the bill would be “to preserve security”, since “covering the face leads to uncertainty”, pointing to instances in which men have used the face veil as a cover to commit crime and take part in protests.

Suggestion that MPs could discuss imposing a ban on the face veil was met with anger from MP Atif Makhalif, a member of the parliament’s human rights commission.

“Everyone has the right to wear what they want, whether it’s a niqab or a mini-skirt,” Makhalif told the Sada al-Balad news site.

Although covering the hair in public is common for women in Egypt, a predominantly Muslim country, wearing the niqab remains fairly rare.

While no ban on its wearing are currently in place, private institutions have placed restrictions on it in recent years.

In 2009 al-Azhar University, a leading school of Sunni Islam, sparked controversy when it banned students from wearing the face veil in all-girl classes and dormitories.

Scholars from al-Azhar have also praised a trend in European countries to impose bans on the face veil – Azhar cleric Abdel Muti al-Bayyumi applauded the 2010 French niqab ban, saying that women in France who wore it were not giving a good impression of Islam. 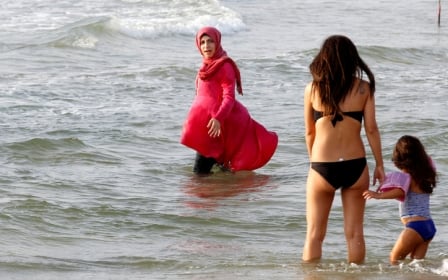 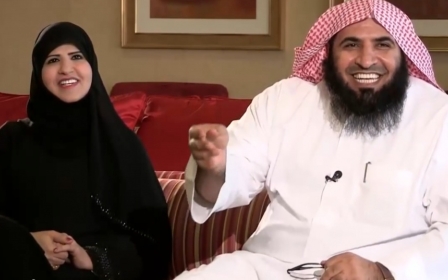