MP behind the bill denies it has political implications, but opponents say it is reminiscent of Mubarak-era legislation 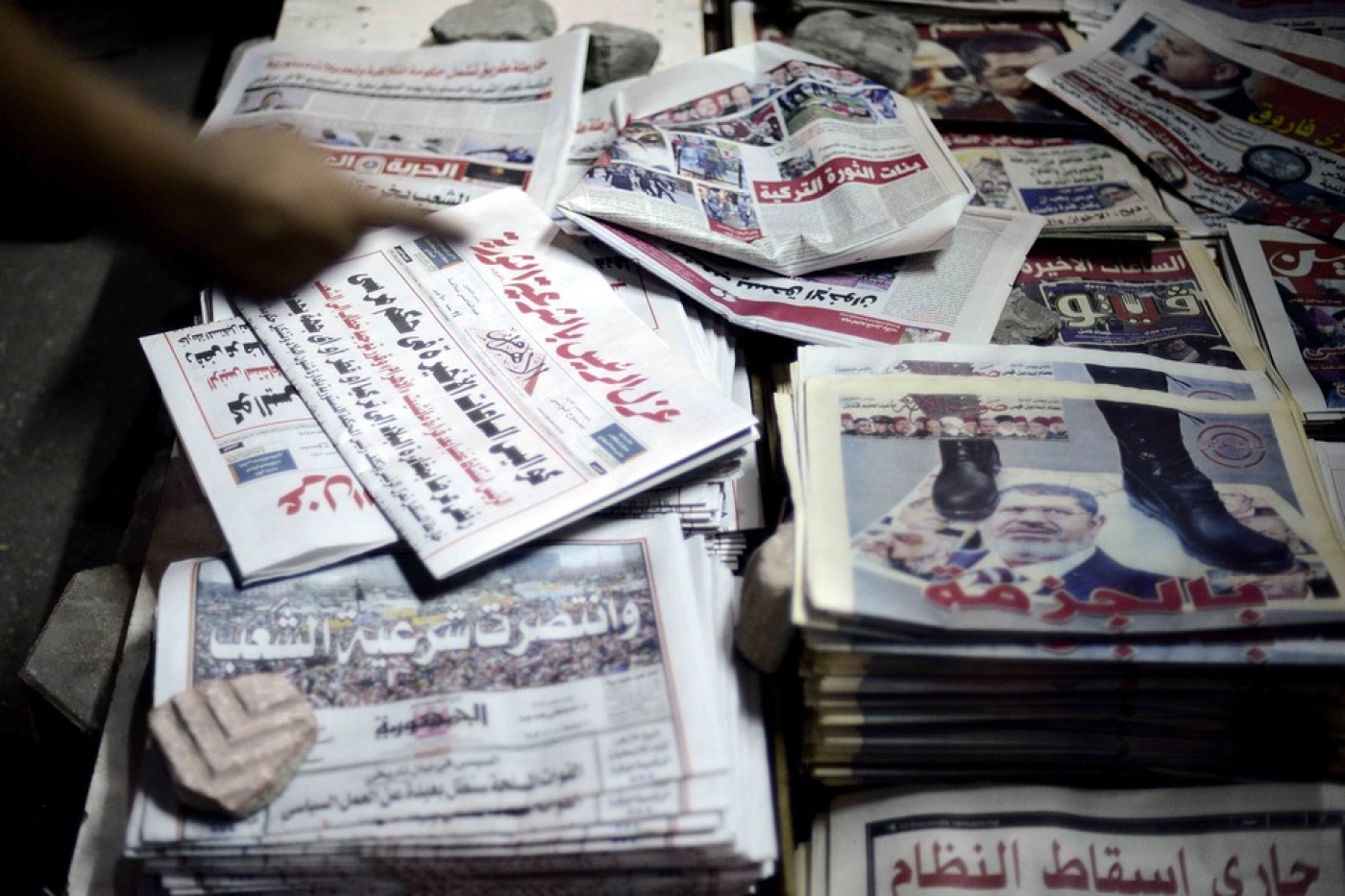 Egypt’s parliament has approved a bill that gives the president powers to directly reshuffle the body that appoints editors of state-owned media outlets.

The bill, proposed by journalist and independent Moustafa Bakri, passed through the Egyptian parliament in less than two hours on Tuesday.

According to the new law, President Abdel Fattah al-Sisi now has the power to appoint the leaders of the Higher Press Council, which oversees the workings of Egypt's state-run media.

Bakri told parliamentarians that the bill is an interim solution, and is intended to be in effect for two or three months.

The terms of the current editors of state-run press outlets are set to run out at the end of June, and a new media law has yet to be implemented to allow the next batch to be appointed.

Bakri denied that the bill has a political dimension, telling television news show An Hour From Egypt that he was “astonished” that anyone would not welcome it.

“The president of the republic does not have the power to meddle in the press,” Bakri told the show’s host Mohammed al-Mughrabi.

Fellow politicians and journalists, however, have criticised the bill and the speed with which it passed through the country’s parliament.

Film director and independent MP Khaled Youssef warned that the bill gives President Sisi “exceptional power,” saying that “while [the president] has said many times that he wants to make Egypt a modern democratic state, we see that this amendment goes against that”.

Osama Sharshar, another independent MP and journalist, said the speed at which the bill was rushed through was reminiscent of the legislative process under former president Hosni Mubarak.

“This surprising speed – in around one hour – reminds me of how laws were passed in less than 24 hours under Mubarak’s regime,” Sharshar said.

Galash, who heads Egypt’s oldest labour union, was arrested late last month during a dispute between his syndicate and the government in what Amnesty International called “the most brazen attack on media in decades”. 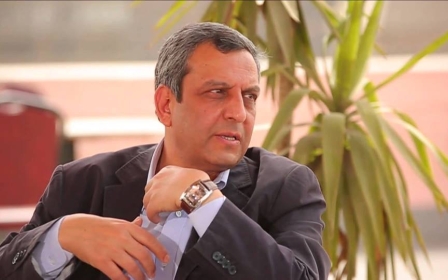