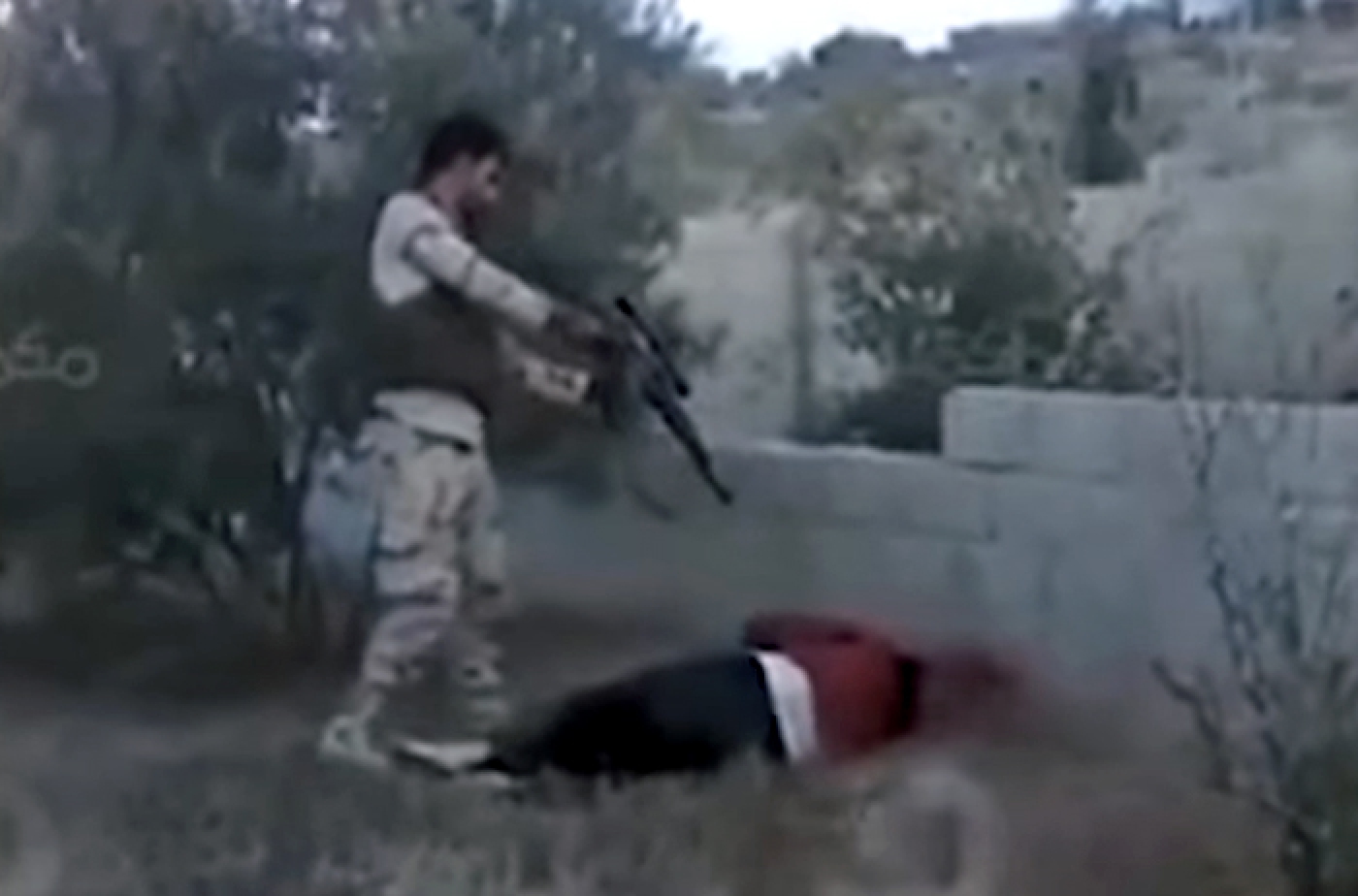 An Egyptian opposition news channel has broadcast a video which allegedly shows Egyptian soldiers executing prisoners in the Sinai region.

Mekameleen TV, which broadcast the footage on Thursday night, said that the video was filmed in December 2016 in Sinai.

At least two people appear to be shot dead during the two-minute video and other bodies can be seen lying on the ground.

Egypt's security forces already face accusations of carrying out extra-judicial killings in northern Sinai where they have been battling militants affiliated to the Islamic State (IS) group since 2013.

Hundreds of people including many members of the security forces and civilians have been killed in the fighting.

Last month Human Rights Watch said that at least four and as many as 10 people may have been arbitrarily detained and killed in January 2017 with security forces staging a counter-terrorism raid to cover up the killings.

The Mekameleen video shows blindfolded men being taken out of military vehicles by uniformed soldiers. Two of the men are then made to kneel before being shot multiple times.

A cameraman can also be seen taking footage of one body. A soldier then appears to remove a gun from next to the body when the cameraman finishes filming.

In the video, the victims appear to have their blindfolds removed before being shot. One soldier can be heard saying repeatedly “not just the head” as another shoots one of the victims.

The video also shows a Facebook post which appears to show a picture of one of the victims posted on an official military page with a gun next to his arm.

The video shows a young, visibly distressed man being questioned by the officers and pulled by his hair.

Soldiers ask him if he is a member of the Abu Sanana family, and he responds “No, I swear to God I’m from al-Awabadah”.

They ask him where his grandfather lives and then drag him to the side, push him onto the floor and remove his blindfold.

One of the soldiers then shoots him in the head. A second soldier then fires at the body on the ground.

The video ends with a statement released by Egypt’s military after the shootings in which it claimed to have neutralised eight "takfiri terrorists".

Middle East Eye cannot independently verify the footage and journalists and rights groups are denied access to the Sinai by the Egyptian government.

The pro-government Youm7 website said that the footage was fabricated and blamed the Muslim Brotherhood, which is banned in Egypt. Egypt's military has not commented on the footage.

Concerns raised by the footage echo those highlighted by HRW in relation to the incident it investigated in January.

In a report into that incident, the US-based organisation questioned the accuracy of a statement published by the Egyptian interior ministry on 13 January which alleged that 10 IS fighters had been killed in a raid by security forces.

HRW said that military and forensic experts it had consulted had doubted the authenticity of video footage of the alleged raid.

Relatives of two of the dead men who had seen their bodies in the morgue told HRW that both appeared to have been killed by a shot to the head.

“Prosecutors need to conduct a full and transparent investigation to get to the bottom of what appear to be grave abuses.”

“We have not yet verified the video, and are working on it,” said Whitson. “But it accords closely with our findings about other summary executions in Sinai and Cairo.”

The release of the video came on the same day that US Defense Secretary Jim Mattis said that Washington was committed to a "renewed and strong security partnership" with Egypt following talks with Sisi and defence minister Sedki Sobhy in Cairo.

Mattis, speaking after his arrival in Israel, said he and Sobhy had discussed "efforts to counter terrorism and secure the borders in this very complex security environment," adding, "You have seen the threats manifested against Egypt."

"I left Cairo very confident in the avenues we have to advance our military-to-military relationship, which has been a bedrock and has stood solid all these years," Mattis said.

Egypt has been shaken by a number of recent IS attacks with Sisi declaring a three-month state of emergency after at least 40 people were killed in two church bombings targeting Egypt's Coptic Christian minority in Alexandria and Tanta on Palm Sunday earlier this month.

The Egyptian military said on Thursday that 19 IS fighters including three local leaders of the group had been killed in air strikes. 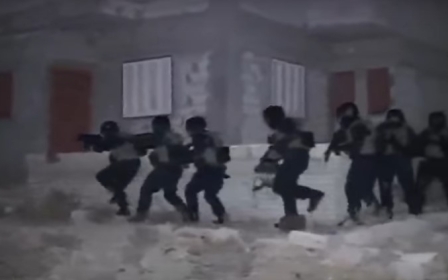 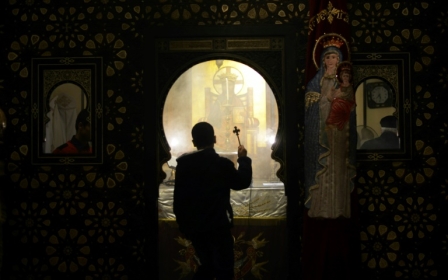 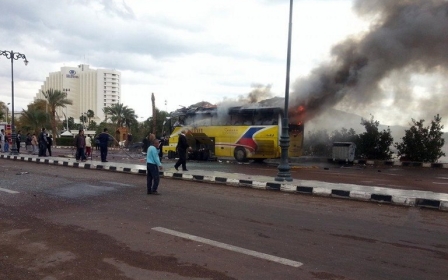