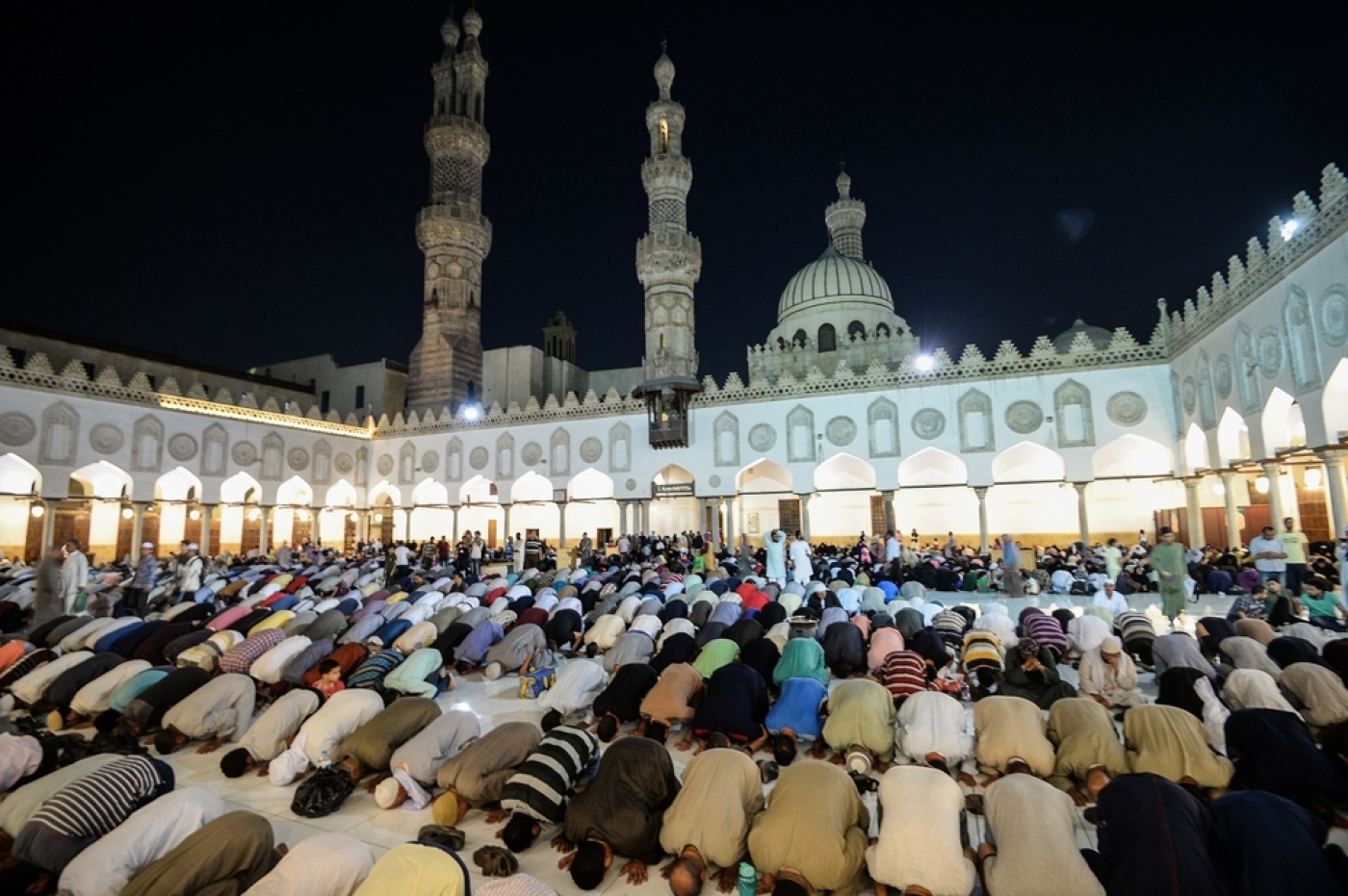 File photo of al-Azhar mosque in Cairo, 11 June (AFP)
By
MEE and agencies

A statement by Egypt's highest religious authority denouncing sexual harassment could be a turning point in efforts to crack down on abuse against women, activists said.

Al-Azhar, which has huge influence over Egypt's mostly Muslim population and trains most of the country's imams, took to Facebook and Twitter this week to unequivocally denounce the practice of harassing women.

"The holy al-Azhar asserts that criminalising harassment must be absolute regardless of the context or conditions," the statement reads.

"Blaming harassment on a woman's clothing or behaviour is a wrong way of thinking. Harassment is an attack on a woman's privacy as well as her dignity and freedom. This appalling phenomenon also leads to the loss of the sense of security."

Al-Azhar called for putting anti-harassment laws to use and punishing perpetrators. It also urged NGOs and civil society groups to spread awareness about the harms of harassment.

The holy al-Azhar: harassment is religiously forbidden and (socially) condemned behaviour that cannot be justified

In 2014, Egypt passed a law punishing harassment with up to five years in jail. But the law is rarely put into action, according to Human Rights Watch.

"Sexual harassment and violence against women remained endemic," the rights group said in a report earlier this year. "Women police officers, part of a special unit started in 2013 to combat violence against women, became more visible in public places especially during crowded holidays. But prosecution of perpetrators was still rare."

Egypt jailed a Lebanese tourist in July for posting a video on social media complaining about the sexual harassment she endured in the country.

As #Egyptian regime clearly punished women who expose sexual harassment,and does little to nothing to punish predators,the highest Sunni Islamic authority - al-Azhar - has said street sexual harassment is a sin, and cannot be “justified” or “excused” by what the woman was wearing

Activist Lobna Darwish said the al-Azhar statement would create debate around the issue, even if it did not immediately change minds.

"They have the ability to promote this language against sexual harassment everywhere in Egypt ... So they can at least change part of the culture," she told the Thomson Reuters Foundation by phone from Cairo.

"We hope this is a new beginning or a step, a decision, a political commitment to working on sexual harassment," said Darwish, gender and women's rights officer for the Egyptian Initiative for Personal Rights.

Cairo was named most dangerous megacity for women in an international perception poll carried out by the Thomson Reuters Foundation last year.

Women's rights experts said the treatment of women in the Egyptian capital had worsened since a 2011 uprising seeking social change, with harassment a daily occurrence.

Some 60 percent of women in Egypt said they had been victims of some form of sexual harassment during their lifetimes in a 2017 report from UN Women and Promundo.

Three-quarters of men and 84 percent of women polled said that women who "dress provocatively deserve to be harassed".

Fashion
'Take me as I am': Halima Aden announces comeback with a new direction
Women
A new Sudani superhero wants to empower young girls in the Middle East
Women
While German gymnasts are praised, Muslim women are scorned for modest dress
Shabana Mir 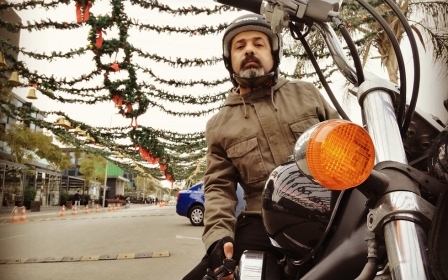