The Central Bank hopes a devaluing of the currency will boost exports and attract investment, but Egyptians are braced for high inflation 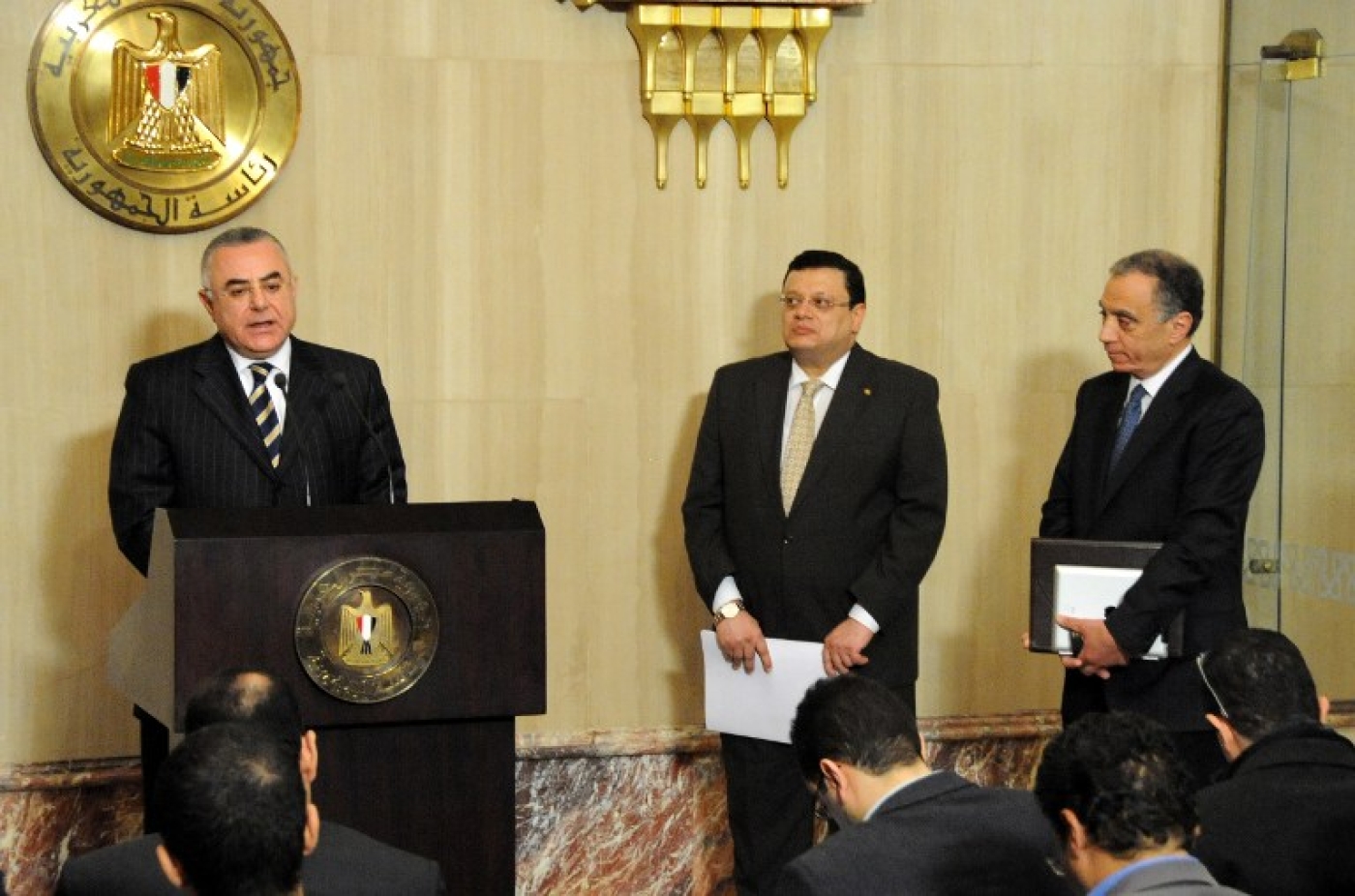 The Egyptian pound has fallen to a new low against the US dollar, the second such drop in days, the country's central bank said.

The bank said it offered $40 million and sold $39.6 million at a cut-off price of 7.7301 pounds per dollar at a regular auction, sending the currency to its lowest level since auctions began in December 2012.

The central bank had allowed the pound to weaken on Thursday to 7.6301 from the 7.5301 at which it had held for five months.

"I think we are heading for further devaluations; we still have two auctions this week and I think we are going to see weakening in the pound at both," said Mohamed Abu Basha, an economist at EFG-Hermes in Cairo speaking to Reuters.

Allowing the pound to weaken in a controlled manner could boost exports and attract further investment, analysts said.

At the same time, a weaker currency could raise Egypt's large bill for imports, which many Egyptians rely on for fuel and food staples.

"We have foreign-exchange shortages and one of the key ways to resolve this is to weaken the pound to a more 'fair' price from the point of view of investors," Abu Basha told Reuters.

"Whether this will attract capital or not will depend on how much [the central bank] weakens the pound."

According to David Butter, an economics and business analyst for the Middle East North Africa (MENA) region at Chatham House, “The case for adjusting the exchange rate was quite strong.

“It has been advised by the IMF to depreciate, while the Gulf donors of Egypt have also been giving the same kind of advice,” said Butter.

Butter went on to explain that the need for the devaluation of the Egyptian pound is the result of compounded policies over several years.

“The Egyptian pound has been overvalued for a long time, and although there was a partial adjustment over various stages - the most recent being earlier this year - the balance of payments situation is still very weak,” Butter told MEE.

And as well as allowing the pound to depreciate, Egypt has taken steps to eliminate a once-thriving currency black market, including a cap on dollar-denominated bank deposits.

Another reason for the Central Bank’s devaluation is that “there has been a shortage of foreign exchange in the market and there had been some revival of the black market,” Butter said.

“Earlier this year, the Bank took effective steps to restrict the black market by limiting the amount of cash deposits allowed into banks, which is a normal procedure. But the fact is foreign exchange is scarce.”

One currency trader said the pound was changing hands at 7.87 to the dollar, falling within the band set by the central bank.

The central bank gave commercial banks permission in January to trade dollars up to 0.10 pounds more or less than the official rate, with an extra 0.05 pounds for currency exchange bureaus.

Egypt is trying to rebuild its economy after four years of turmoil with a series of investor-friendly reforms, but hopes of a quick turnaround have been hit by continuing violence.

While analysts believe there might be a chance for Egypt’s economy to be boosted by this move, observers are rather pessimistic about Egypt’s economic future.

Egyptian television anchor Amr Adeeb announced on Sunday that he expects further depreciation in the Egyptian pound and an overall decline in the economy.

During his talk show Cairo Today, Adeeb said: “The value of the dollar has increased by 20 pence in only three days. The Egyptian people will bear the brunt of this. I’m expecting that by Eid [Muslim religious festival in nearly 10 days] the dollar’s value will be at eight Egyptian pounds.

“That’s because no one wants to invest in Egypt and we’re all going to starve.”

According to Butter: “The most obvious risks of devaluation is inflation.

"Egypt’s most recent statistics on inflation are from May, which were already very high,” he added.

Adeeb went on to say that 80 percent of Egypt’s imports, which include staple foods and basic manufacturing supplies, are purchased using foreign currencies, specifically in dollars, and that while Egypt’s fight against terrorism is important, “people still need to eat”.

Furthermore, Egyptian newspapers on Monday frantically warned their readership of soaring prices in August as a result of the central bank’s decision to depreciate the pound.

“The dollar is heading towards eight pounds and importers are wary of a new wave of inflation,” wrote the Al-Watan newspaper.