Egypt's Morsi sentenced to life in prison on espionage charges

Ousted president Mohamed Morsi was convicted of spying for Qatar, which rejected the verdict 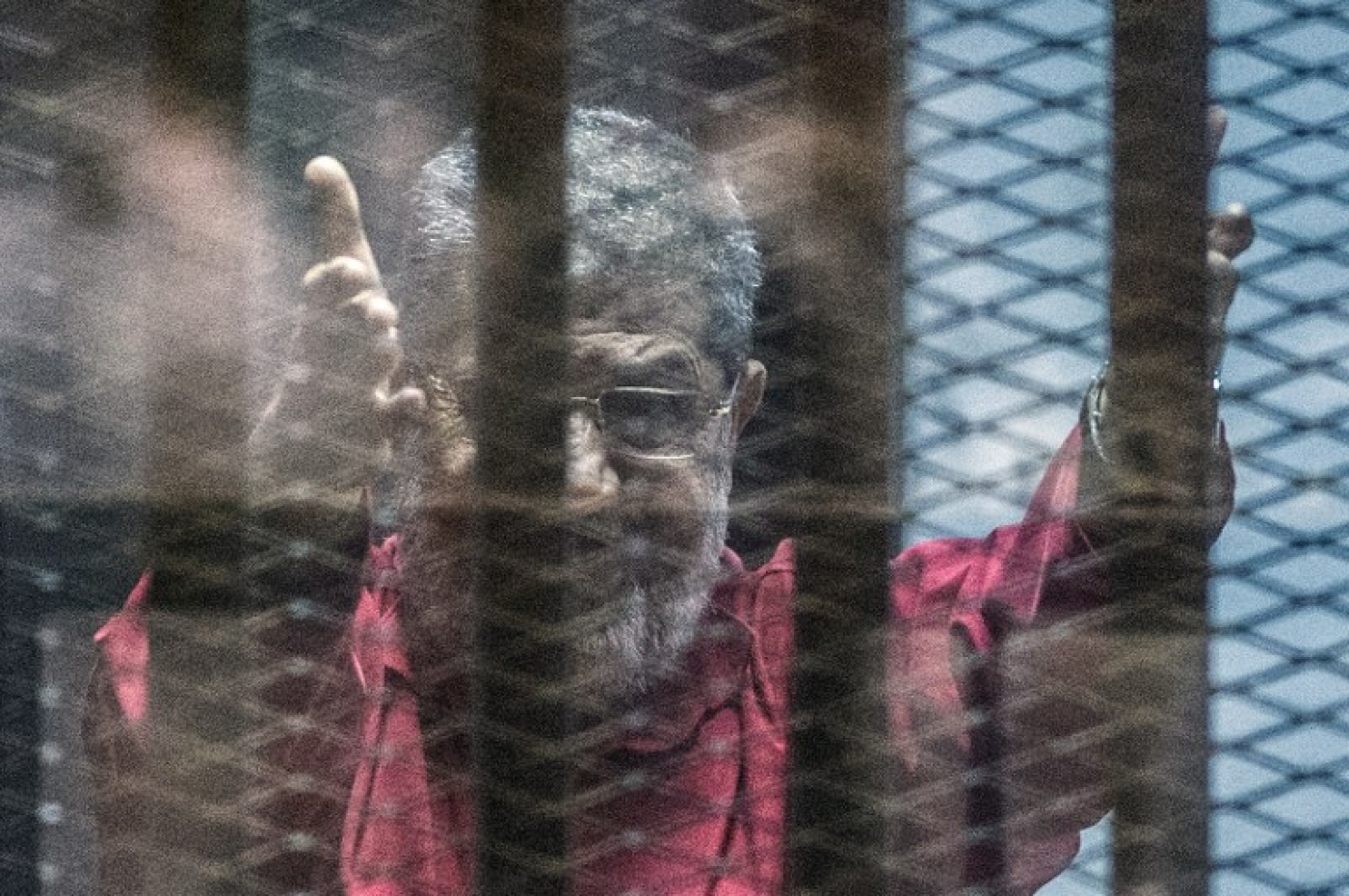 An Egyptian court on Saturday sentenced former president Mohamed Morsi to life in prison in an espionage trial in which six of his co-defendants were handed death penalties.

The court acquitted Morsi of charges of having supplied Qatar with classified documents, but sentenced him to life for leading an unlawful organisation, his lawyer Abdel Moneim Abdel Maksoud told AFP.

Morsi, who was ousted in a July 2013 military coup, was also convicted of having "stolen secret documents concerning state security" and handed another 15-year jail term, the lawyer added.

Qatar rejected the verdict. Two journalists from its state-funded broadcaster Al-Jazeera were among those receiving death sentences.

In a statement released late on Saturday by Qatar's foreign ministry, officials in Doha said the verdict was unfounded.

"Though it is not final, the verdict is unfounded, goes against truth and contains misleading claims which are contrary to the policy of the State of Qatar towards all sister countries, including Egypt," said the ministry's director of information, Ahmed Al Rumaihi. "The charge of espionage for Qatar against a former president and media men is surprising and unacceptable."

In a previous trial, Morsi received a death sentence for his role in prison breaks and attacks on police stations during the 2011 uprising that overthrew Hosni Mubarak, who led the country for nearly 30 years.

Morsi has also received a life sentence and a 20-year jail term in two other trials.

On Saturday, the court confirmed the death sentences against six defendants, including three journalists tried in absentia who allegedly helped relay secret documents to Qatar.

The journalists have been identified as Ibrahim Mohamed Hilal and Jordanian citizen Alaa Omar Mohamed Sablan, both of Al-Jazeera.

The third is Asmaa Mohamed al-Khatib, a female reporter with news outlet Rassd.

The death sentences had been sent to the mufti - Egypt's official interpreter of Islamic law - as Egyptian law requires his opinion on death sentences, although it is not binding. 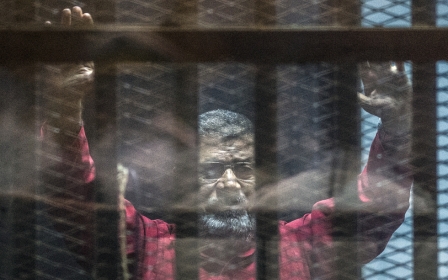 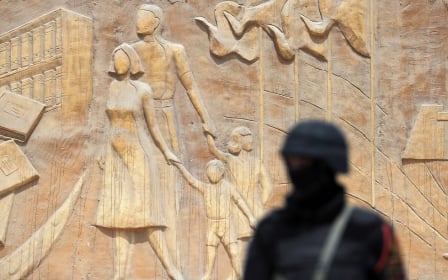 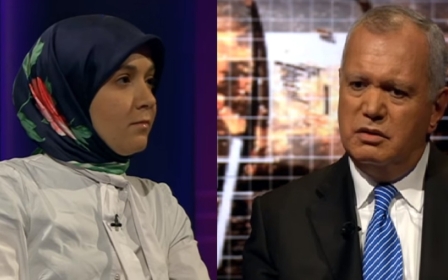