Egypt's Mubarak could be set for an early release: lawyer 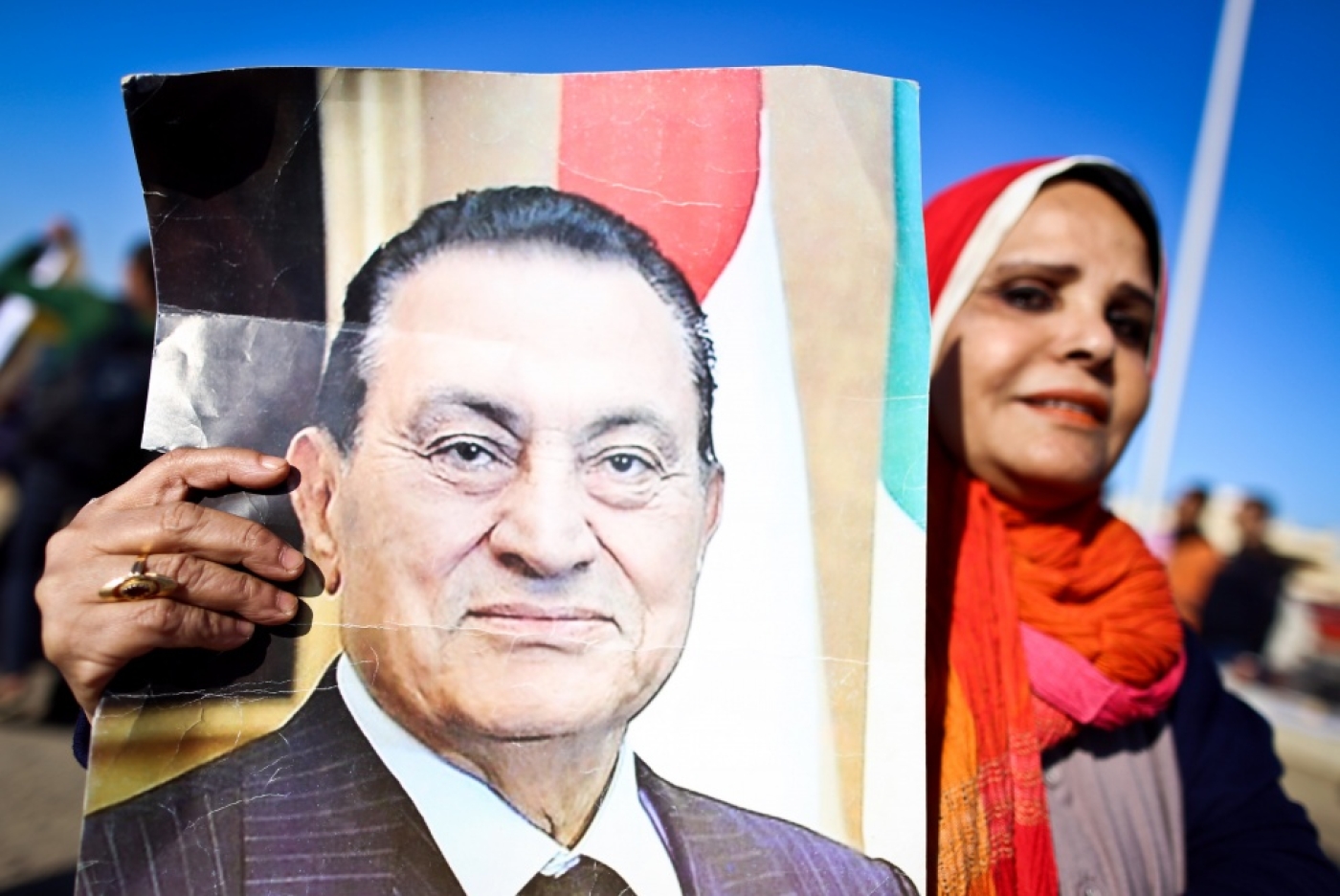 Egypt's jailed ex-president Hosni Mubarak could be released early after serving two-thirds of a corruption sentence and seeing murder charges dropped, his lawyer said on Sunday.

An Egyptian court on Saturday dismissed the murder charge against Mubarak over the deaths of protesters during the country's 2011 uprising.

Mubarak, who ruled Egypt for three decades until being driven from office following mass protests in 2011, was also acquitted of a corruption charge but was expected to stay in jail on a three-year sentence in a separate graft case.

But his lawyer, Farid al-Deeb, told AFP that 86-year-old Mubarak could benefit from early release from the military hospital where he is being held.

Mubarak "has already served two-thirds of his sentence" when time held in preliminary detention since his 2011 arrest is taken into account, Deeb said.

"Under a recent legal amendment, there can be a release once two-thirds of a sentence has been served," he said.

Saturday's ruling dropping the murder charge enraged Mubarak's opponents, with about 2,000 people taking to a central Cairo square to denounce the government.

Police used tear gas, water cannon and live fire to disperse the protesters, leaving two people dead and nine wounded, according to a toll provided by the health ministry.

At least 129 people were arrested but most have since been released by authorities. 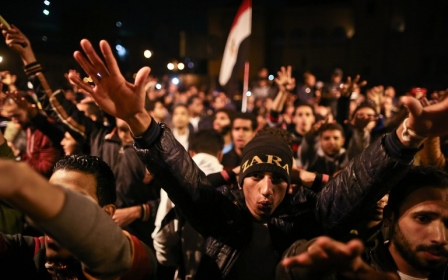 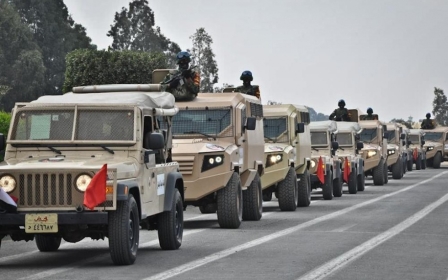