Egypt's Sabbahi says Sisi 'was once part of Morsi regime' 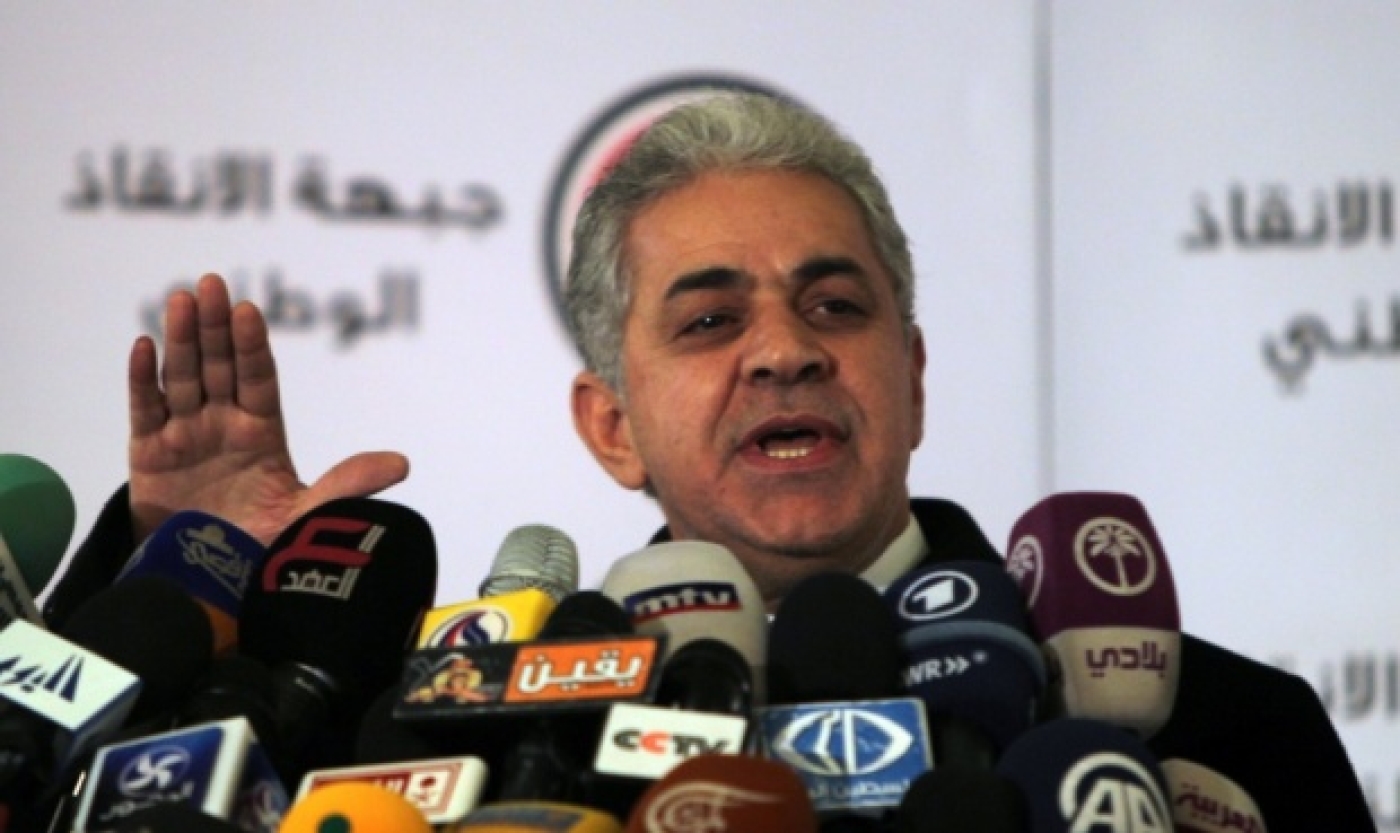 Egyptian presidential candidate Hamdeen Sabbahi said that his contender Abdel-Fattah al-Sisi, a former military chief, could be considered as part of the regime of ousted president Mohamed Morsi, even though he is seen as the driving force behind the former leader's overthrow.

“Al-Sisi was part of Morsi’s regime and saluted him (as the defense minister), while I was saying: ‘Down with Morsi’s legitimacy!’” Sabbahi said in an interview with private CBC satellite channel.

Sabbahi went on to say that the army should not take all the credit for ousting Morsi in July last year. “The army cannot move without the people’s order,” he claimed.

“The people moved on June 30, and then the army moved afterwards on July 3,” he said, referring to protests against Morsi prior to the military coup that toppled the country's first democratically elected president.

Al-Sisi and Sabbahi are the only candidates in Egypt's presidential election, which are scheduled for May 26-27.

Sabbahi, a veteran leftist campaigner, came in third in the 2012 presidential polls that had propelled Morsi to power. His "Popular Current" movement supported last year's protests against Morsi.

Sisi, who served as defense minister under Morsi, was the same man to announce the Islamist president’s ouster last July. In late March, Sisi resigned from his military post to announce his presidential bid, which he described as a "national duty."

Egypt's presidential elections are part of a three-step transitional roadmap imposed by the army.

The winner of the polls will take over from interim president Adly Mansour, who was installed by the army.

Meanwhile, an Egyptian rights watchdog said Thursday that around 2,000 backers of former president Morsi were slapped with jail terms that total roughly 15,000 years in April alone.

“In April, the number of Morsi backers who were convicted by Egyptian courts hit 1923 with jail terms, the total of which reached 14,977 years,” the Egyptian Observatory for Rights and Freedoms said in a statement on Thursday.

Fines imposed by Egyptian courts in the same month on convicted Morsi supporters totaled $1.9 million, while total bails on pro-Morsi detainees amounted to $135,000, the report said.

The Egyptian authorities are yet to comment on the report’s findings.

Egyptian authorities have mounted a harsh crackdown on Morsi supporters, including his Muslim Brotherhood group.

Thousands of Morsi supporters are tried on incitement-to-violence charges, but the backers of the deposed leader say that the accusations are trumped up and "politically-motivated.” 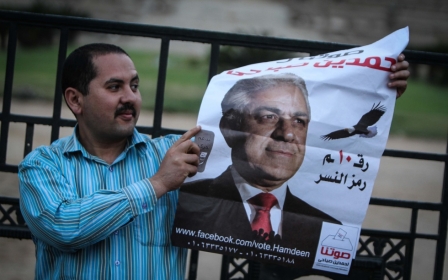