Ennahda leader Ghannouchi: 'We are Muslim democrats, not Islamists' 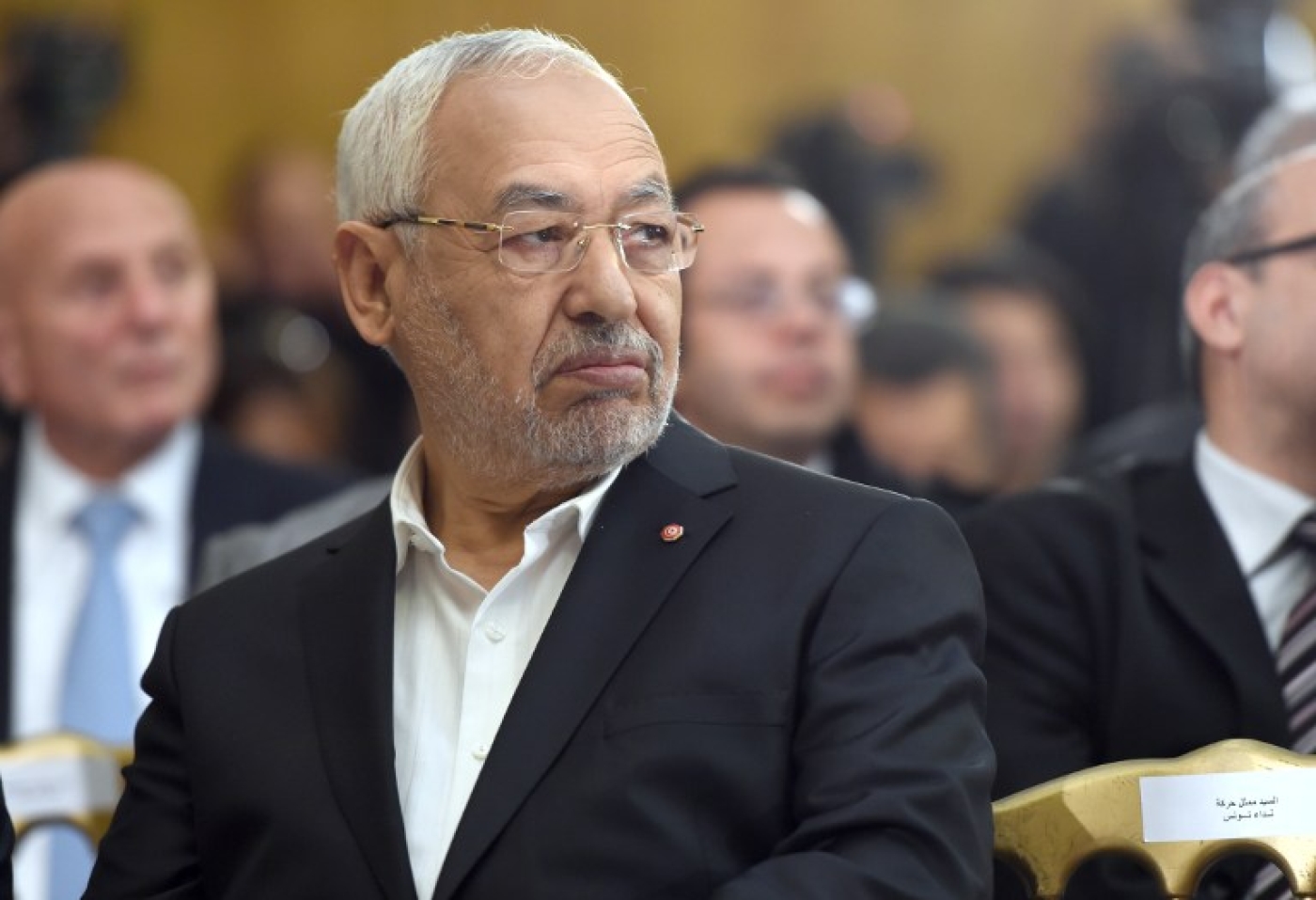 Tunisia's Ennahda party will separate its religious activities from political ones, its chief said in statements published on Thursday ahead of a weekend congress to formalise the change.

"This is good for politicians because they would no longer be accused of manipulating religion for political means and good for religion because it would not be held hostage to politics," said Ghannouchi.

His comments come on the eve of a three-day congress for Ennahda, which is part of a coalition government.

Leaders say the congress will take the formal step of making the separation between political and Islamic activities.

Ghannouchi, who is expected to be re-elected as party head barring any last-minute surprise, said: "We are going towards a party which specialises in political activities.

He described Ennahda as a "political, democratic and civil party" but said its point of reference remain rooted in the values of ancient and modern Islam.

Ghannouchi and other intellectuals inspired by Egypt's Muslim Brotherhood in 1981 founded the Islamic Tendency Movement, which became Ennahda in 1989.

The party was persecuted under the rule of long-term president Zine El Abidine Ben Ali and his predecessor, Habib Bourguiba.

Ghannouchi was sentenced to jail under Bourguiba and lived in exile for 20 years, returning home after the uprisings in 2011 ousted Ben Ali.

He received a triumphant welcome from supporters and won the post-revolution election in October 2011, but two years later Ghannouchi had to step aside amid a deep political crisis.

But in January, Ennahda became the single biggest party when some membrs quit Nidaa Tounes to form a new parliamentary bloc. 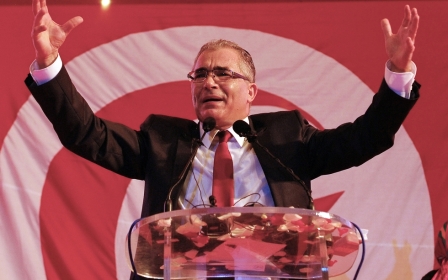 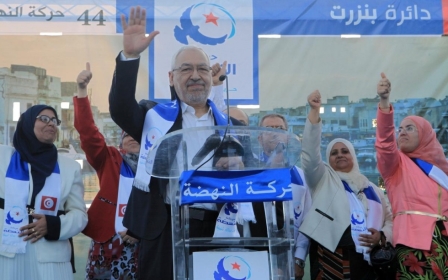 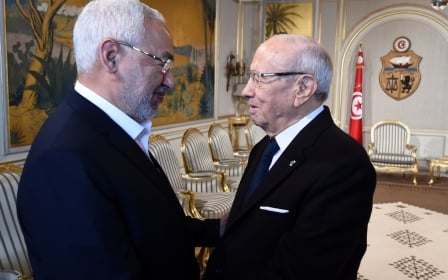