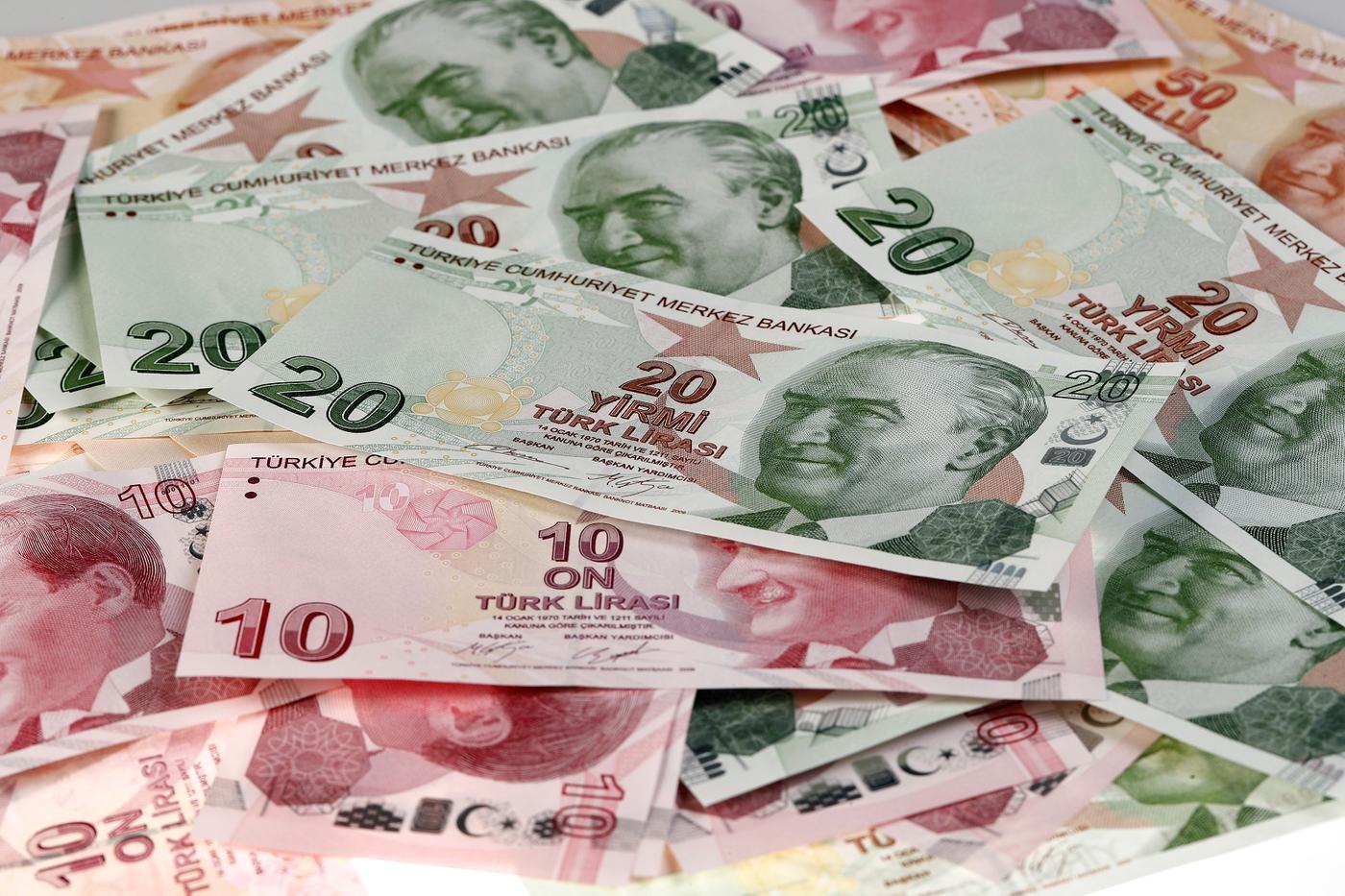 Turkish President Recep Tayyip Erdogan has ordered by decree that property agreements must be made in Turkish lira, in a new bid to prop up the country's beleaguered currency.

In the decision published in Turkey's official gazette on Thursday, Erdogan ruled that contracts for the sale, rent and leasing of property in or indexed to foreign currencies would not be allowed.

Current agreements in foreign currencies must be changed within 30 days, it said.

Rental and sale agreements are often conducted in foreign currencies in the retail sector and also to foreigners living in Turkey, AFP reported.

There may be exceptions decided by the treasury and finance ministry - headed since July by Erdogan's son-in-law and former energy minister, Berat Albayrak - the decree added.

The increase, which was higher than expected, boosted the lira by five percent against the dollar and may ease investor concern about Erdogan's influence on monetary policy.

Earlier in the day, Erdogan had launched a blistering attack on the central bank, causing a sharp fall in the value of the lira just ahead of the crucial rate decision.

Erdogan accused the central bank of failing to control inflation, now standing at 18 percent, and again aired his unorthodox view that low rates bring inflation down.

"As of today I have not seen the central bank fix inflation rates as they promised," Erdogan told a conference in Ankara.

Erdogan again described interest rates as a "tool of exploitation" but vowed that "we cannot be taken advantage of".

Despite the comments, Erdogan added: "There has been no change in my sensitivities on the issue of interest rates."

"The central bank is independent and makes its own decisions," he said.

Who is responsible for Turkey's lira crisis?
Read More »

Thursday's decree and Erdogan's remarks come after the lira's drastic fall in value against the US dollar last month, during one of the worst diplomatic rows between NATO allies Washington and Ankara.

The US hit two Turkish ministers with sanctions over the detention of US pastor Andrew Brunson and President Donald Trump doubled steel and aluminium tariffs on Turkey.

The Turkish currency lost nearly a quarter in value against the dollar in August.

Economists have warned of a possible recession in Turkey after a slowdown in the second financial quarter of 0.9 percent, compared to 1.5 percent in the first quarter of this year.

Erdogan has cast the lira crisis as an "economic war" targeting Turkey and has repeatedly urged Turks to sell their dollar savings to shore up the lira.

Some analysts predict that the decree on property transactions could have a negative impact on property sales in Turkey, especially by overseas investors.

However, speaking to Middle East Eye, Julian Walker, a director at Spot Blue, a UK-based company that specialises in property in Turkey, said: "I don't think this move will be terrible for business.

"For any property transaction it's the price at the moment of the deal that counts.

"With the current volatility, you have some settlement concerns, the days between when the deal was agreed and the final few days for it to go through.

"Ultimately, I think if you're buying long-term in Turkey, it shouldn't really be an issue. It's only really going to be a bit problematic if you're repatriating to the country you came from."

On Wednesday, Erdogan announced that he had appointed himself the chairman of Turkey's $50bn sovereign wealth fund and named Albayrak as its deputy chairman.

The revamp was the latest in a series of steps Erdogan has taken to assume new powers since he won a presidential election in June, heralding the move to an executive presidency which grants sweeping authority.

One of Erdogan's advisors mainly known for his outlandish statements, Yigit Bulut, was removed from the board, while new members included Rifat Hisarciklioglu, the president of the Union of Chambers and Commodity Exchanges of Turkey (TOBB).

Albayrak and Sonmez were among the seven members in the Turkish fund's new board, the Reuters news agency reported.

Erdogan said last September that the fund was to be reorganised after dismissing Mehmet Bostan, its chairman, over its failure to meet targets.

The fund was established in August 2016, in the aftermath of the attempted overthrow of Erdogan the previous month, to develop and increase the value of Turkey's strategic assets and provide resources for investment.

Tens of billions of dollars worth of state assets, including the wholly state-owned Ziraat Bank, were transferred to it in 2017.

The fund's other assets include the state's minority 49.12-percent shareholding in flag carrier Turkish Airlines, as well as state-owned enterprises such as the PTT Turkish post office.

Such funds can be used for large projects, maintaining pensions and national welfare programmes, or in times of crisis.