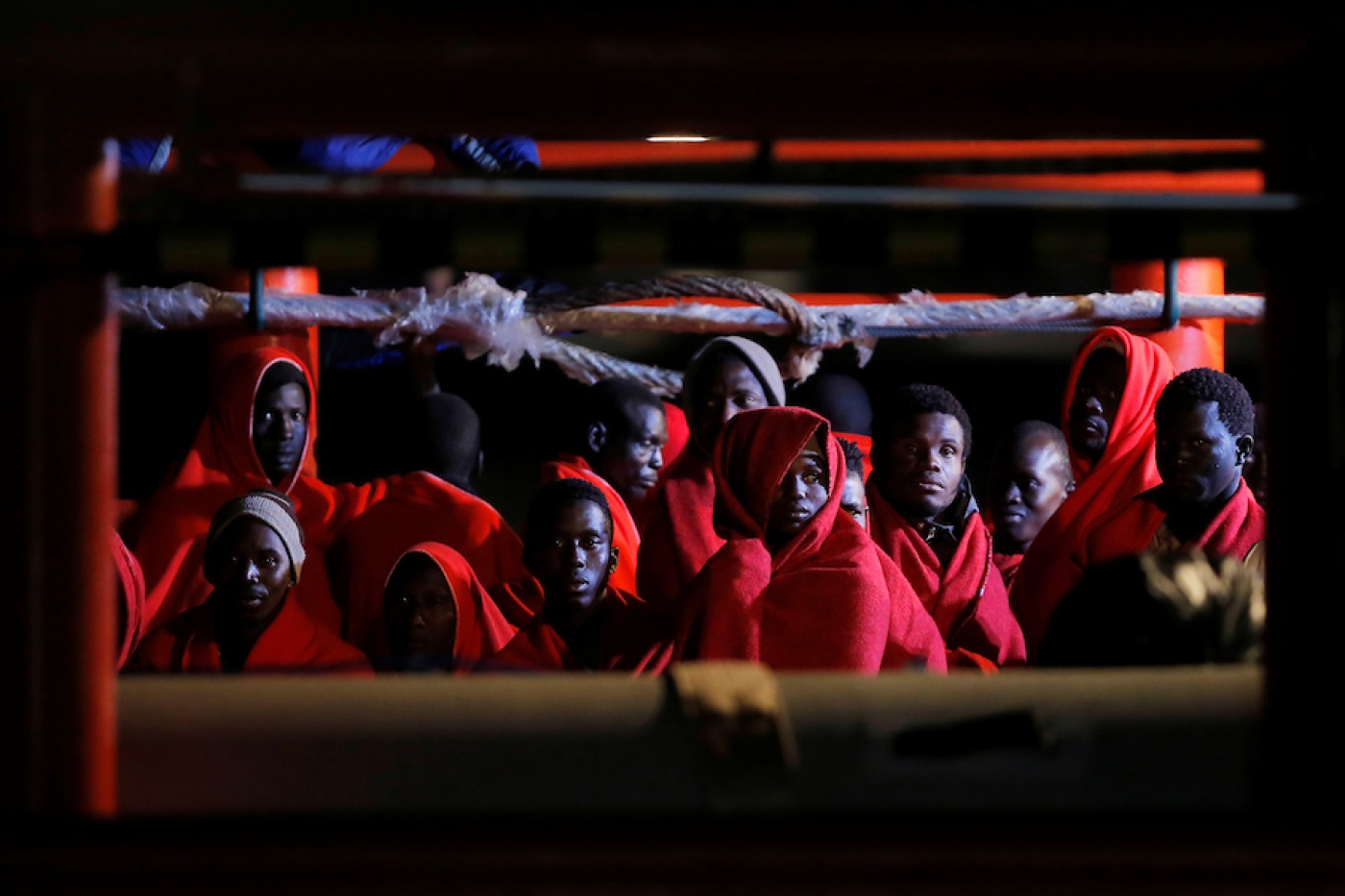 Arrivals have dipped by 96 percent since the peak of Europe's migration crisis in 2015, seen as a consequence of the tougher policies adopted by European states (Reuters)
By
MEE and agencies

EU leaders agreed to Italian demands in the early hours of Thursday to explore diverting migrant boats from North Africa to a "disembarkation platform" outside the bloc, following tense all-night talks.

Italy's hardline new premier said the migration deal meant his country was "no longer alone" in shouldering the responsibility for migrants.

Giuseppe Conte, who heads a month-old anti-immigration government, had vetoed joint conclusions for the entire agenda of the summit in Brussels until his demands were finally met before dawn.

Italy has turned away a series of migrant boats in recent weeks, sparking a fresh political row three years after the bloc faced its biggest ever migration crisis.

"Today Italy is no longer alone. We are satisfied," Conte, a former law professor who until recently was a virtual political unknown, told reporters following nine hours of talks described as "virulent".

The 28 leaders agreed to consider setting up "disembarkation platforms" outside the bloc, most likely in North Africa, in a bid to discourage migrants boarding EU-bound smuggler boats.

Member countries could also set up migrant processing centres - but only on a voluntary basis - to determine whether they should be returned home as economic migrants or admitted as refugees in willing states.

The leaders also offered a concession to German Chancellor Angela Merkel, who faces a rebellion from within her own coalition government, with moves to stop migrants registered in Italy and other EU countries from moving to Germany.

Merkel welcomed the deal, but acknowledged the hard work needed with some difficult choices left for later.

"I am optimistic after today that we can now really continue to work, although we have a lot to do, even bridging the different views," Merkel said.

She had earlier warned that "migration could end up determining Europe's destiny" if it failed to reach an agreement.

The summit conclusions called on member countries to take "all necessary" steps to stop migrants initially arriving in countries such as Italy and Greece from moving on to Germany.

After allowing more than one million asylum seekers into Germany since 2015, Merkel faces an end-of-month deadline from her own interior minister to seal pacts to curb so-called secondary migration.

Italy's stance has revived political tensions in the EU, despite the fact that arrivals have dipped by 96 percent since the peak of Europe's migration crisis in 2015, and sparked warnings that authoritarian movements will take advantage of any failure to tackle migration.

Conte came to Brussels emboldened by the announcement of an upcoming visit by US President Donald Trump, who has hailed Rome's tough stance, and who himself blocked the conclusions of a recent G7 leaders meeting on trade.

The Italian government demanded "concrete action" from other countries to help in the same way that they had after it refused to admit the rescue ships Aquarius, which docked later in Spain, and Lifeline, which went to Malta.

EU President Donald Tusk issued a fresh warning on the need for action on migration to stave off rising populism and authoritarianism, saying that "the stakes are high and time is short".

But the leaders failed to agree on long-stalled plans to overhaul the bloc's asylum rules, which say that migrants must be dealt with by the first country in which they arrive.

The plans include a permanent scheme to share migrants arriving in Italy and Greece around all other EU countries.

At least 1,063 migrants have died or are missing in the Mediterranean in the first half of 2018 alone.

The sharp drop in arrivals is seen as tied to tougher migration policies adopted by European states, as the rise of populist and far-right governments in some countries such as Italy has been fuelled by anti-immigrant discourse. 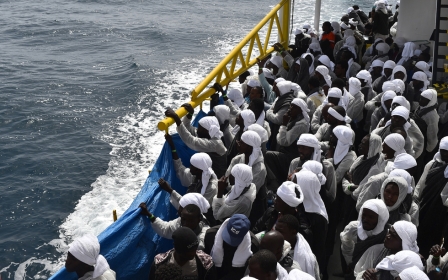 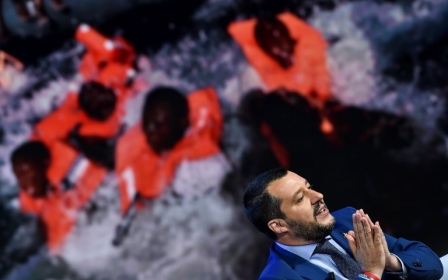