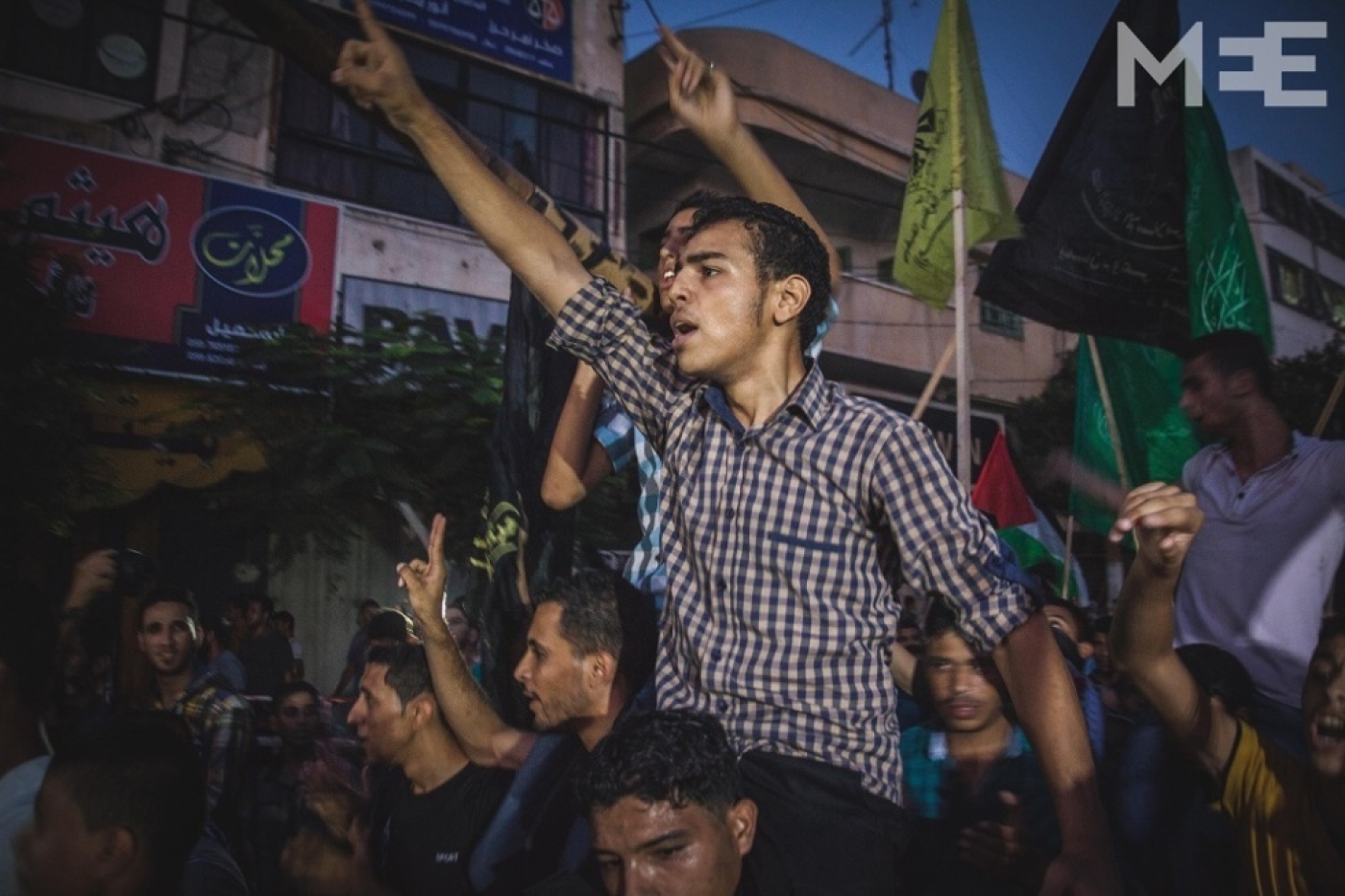 The Israel-Gaza ceasefire agreement is open-ended and includes the opening of the land border with Israel, Palestinian diplomatic sources revealed to Middle East Eye.

Reconstruction materials and humanitarian supplies will also be allowed in while the fishing area will be extended to six miles, the sources said.

However, the controversial issues of opening up a seaport, ending the aerial blockade and the freeing of Palestinian prisoners have not been finalised and the two sides are expected to resume negotiations at a later date.

The sources did not reveal whether the Rafah crossing with Egypt would also be opened, although analysts told Al Jazeera that the border - largely closed since Mohammed Morsi was overthrown in July 2013 - is likely to be at least partially reopened.

"I don’t think any of the fundamentals have changed," said Daniel Levy, MENA programme chair at the European Council on Foreign Relations.

"Israel didn’t want to remove Hamas and it never defined its goals as removing Hamas from Gaza. Hamas has not been demilitarised. It has been weakened but only slightly, and [the war] did not weaken it politically. It is still standing and it is sending rockets.

"But given the disparity in strength, Hamas has not been able to impose its will on Israel and Gaza will not be opened up to the world. So no real change," he added.

The ceasefire came into effect at 7pm local time (1600 GMT) on Tuesday.

Hamas was quick to call the deal a "victory" - tens of thousands of Gazans have taken to the streets to celebrate the agreement.

"We have achieved most of our goals and targets - we hit the occupation," a Hamas spokesperson Fawzi Barhoum told media. "In the future the resistance will be about to go to Jerusalem and [the current war] paves the way to our target of reaching al Aqsa and Jerusalem.

"Today, we are telling Israel as the agreement has started - you can go home because of a decision taken by Hamas, not taken by Netanyahu," he added.

Palestinian president Mahmoud Abbas, also confirmed that a ceasefire had been reached, saying that it was time to rebuild Gaza.

"An end to the killing will come at the same time as the entry of humanitarian, medical and building materials," Abbas said.

Abbas said that he "fully" appreciates Egyptian efforts towards a ceasefire, but said that "we stress again that Qatar has played a role in this regard."

"John Kerry, US Secretary of State, has exerted some efforts. The disaster there in Gaza is beyond imagination. Stopping the fighting was the main topic that was discussed with the Hamas leaders in Qatar."

Israeli Prime Minister Benjamin Netanyahu also claimed the ceasefire as a victory - his spokesperson said that "Hamas gave in and accepted today the same Egyptian proposal for ceasefire it rejected till now."

Other Israeli politicians have so far stayed largely tight-lipped on the terms, but it appears that the deal is broadly unpopular. Israel’s Channel 2 news reported that 50 percent of the cabinet – including foreign minister Avigdor Lieberman and economy minister Naftali Bennett – were opposed to the deal's terms.

"Netanyahu is not saying that it is a victory but he claims that Hamas did not achieve any of its demands, like a seaport or an airport or the unconditional opening of the crossings," Israeli journalist and analyst Meron Rapoport said.

"He is quite right, at least formally. But when a weaker side is not losing, the stronger side feels it has lost, and this is the general feeling in the public, and it is worse for Netanyahu - in his government. The big question is: what will be the price that Egypt will demand from Israel in exchange for its support. It is quite probable that they will push for a renewal of the peace process and the strengthening of [Abbas].

"This will put Netanyahu under further pressure," he added.

After news of the ceasefire broke, Gaza's streets quickly filled with people who came out in the tens of thousands to celebrate.

"There is a massive number of people on the roads - almost everyone is out in the streets and everyone is celebrating," said MEE's Gaza contributor Mohammed Omer. "I can see children carrying Hamas flags. Families are all coming outside to breathe the air - many have not been able to do so for a long time, not even during the humanitarian ceasefires we have seen."

But some analysts suggest that the ceasefire is far from a Hamas victory.

"This is not the victory that Hamas is portraying it as. In agreeing to an indefinite ceasefire and postponing discussion of a deep sea port it has made concessions it previously opposed, and agreed to a proposal that was on the books weeks ago," Hugh Lovatt, the Middle East Peace Process project officer for the European Council on Foreign Relations.

"In many ways, Hamas and Netanyahu have been playing a high stakes game of poker, with the pressure gradually building on both sides. Pressure on Hamas stemmed from an increasingly high Palestinian high death toll, the assassination of some of its top leaders in Gaza, the steady depletion of its rocket stockpile and a collapsing Palestinian front.

"Netanyahu meanwhile has been seeing his popularity ratings plummet as the conflict dragged on without achieving the "calm" he had promised [...] Both sides knew that only a negotiated ceasefire offered a viable exit to the current round of violence, but the longer this went on the higher the stakes. Ultimately it seems it was Hamas that blinked first," he added.

More than 2,100 Palestinians - mostly civilians - and 69 Israelis, largely soldiers, were killed in the 50 day conflict. 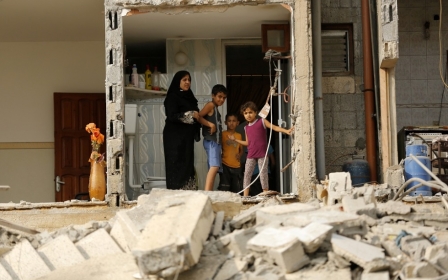 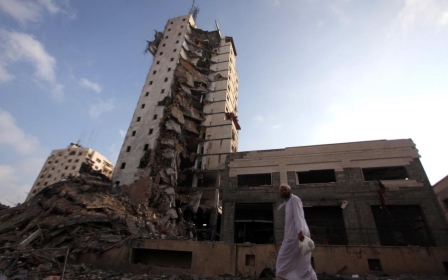 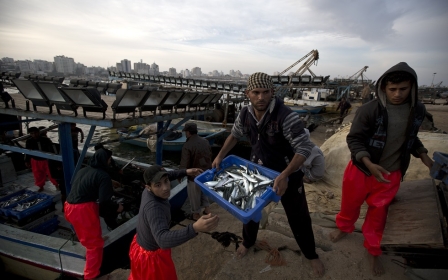