After taking legal advise, including from senior British counsel, Hamas weighs risk of exposing itself to prosecution 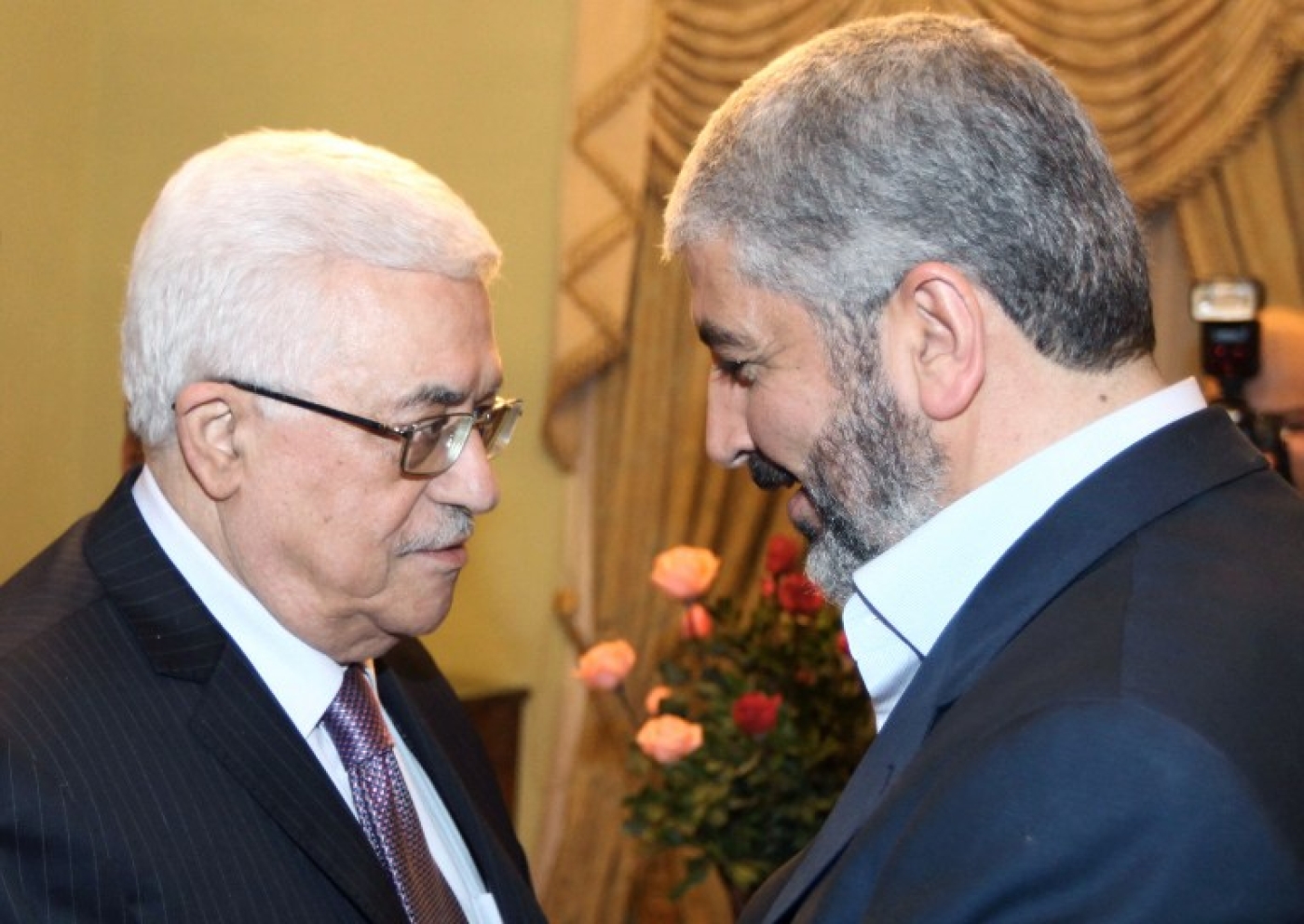 Hamas has decided to demand that President Mahmoud Abbas sign the Rome Statute which will allow Palestine to join the International Criminal Court as a full member, even though the militant movement itself could be subject to prosecution, sources told the Middle East Eye.

Hamas’s deputy chairman and chief negotiator in Cairo, Moussa Abu Marzouk has been instructed to sign the document supporting the State of Palestine as a member of the ICC in The Hague, the MEE has learned. The decision comes after a top level meeting between the Palestinian chief negotiator Saeb Erekat and Khaled Meshaal, the leader of Hamas.

The document already contains the signatures of the PLO executive committee, Fatah Central Committee and other PLO organisations such as the Popular Front and the Democratic Front. But Abbas himself is resisting, as a result of the forceful opposition of the United States and the European Union.

A tape in which Erekat criticised Abbas’s refusal to join the ICC was leaked recently. In it, Erekat is alleged to have criticised Abbas for stalling on the question of the ICC. Since then, Erekat has been at the forefront of a campaign to force Abbas’ hand. The PLO held a meeting recently in which all Palestinian factions put their name to joining the ICC.

Until now, Abbas has resisted pressure to sign the Rome Statute of 2002, the treaty that established the ICC, arguing that to do so would be to expose Palestinian militant groups to prosecution in the international court.

The Hamas decision has obliterated this line of defence, informed sources told the MEE. A source said the movement decided it would not allow itself to be used as an obstacle to a prosecution against Israel for war crimes. Secondly, the source said, Hamas is confident it would be able to rebut a prosecution of war crimes in the ICC.

The source told the MEE that Hamas took extensive legal advice, including from senior British legal counsel, about its own vulnerability to a charge of war crimes. The decision to sign the document took place in the last two days. He said that ending Israel’s impunity was now paramount to the Palestinian cause and this decision was further proof of the unity being displayed by all Palestinian organisations in the wake of Israel’s continued bombing of Gaza.

The EU is trying to pre-empt the move by claiming that Palestinian membership of the ICC would threaten a conference of donor nations to rebuild Gaza, due on 1 September.

In the leaked tape, which Erekat later said was taken out of context, the PLO chief negotiator is alleged to have said: "Why did Netanyahu engage in these random negotiations if not to build more settlements? … You, Abu Mazen, have the ability to prevent Netanyahu from traveling anywhere in the world, except from Ben-Gurion airport to New York. He’s a despicable, filthy war criminal. Let him take [the land] from the river to the sea. Did he leave you a [Palestinian] Authority anyway? When you [Abbas] travel from Ramallah to Amman you have to call a lieutenant [at the IDF coordination office] in Beit El and tell him how many cars are traveling with you. They humiliate you.”