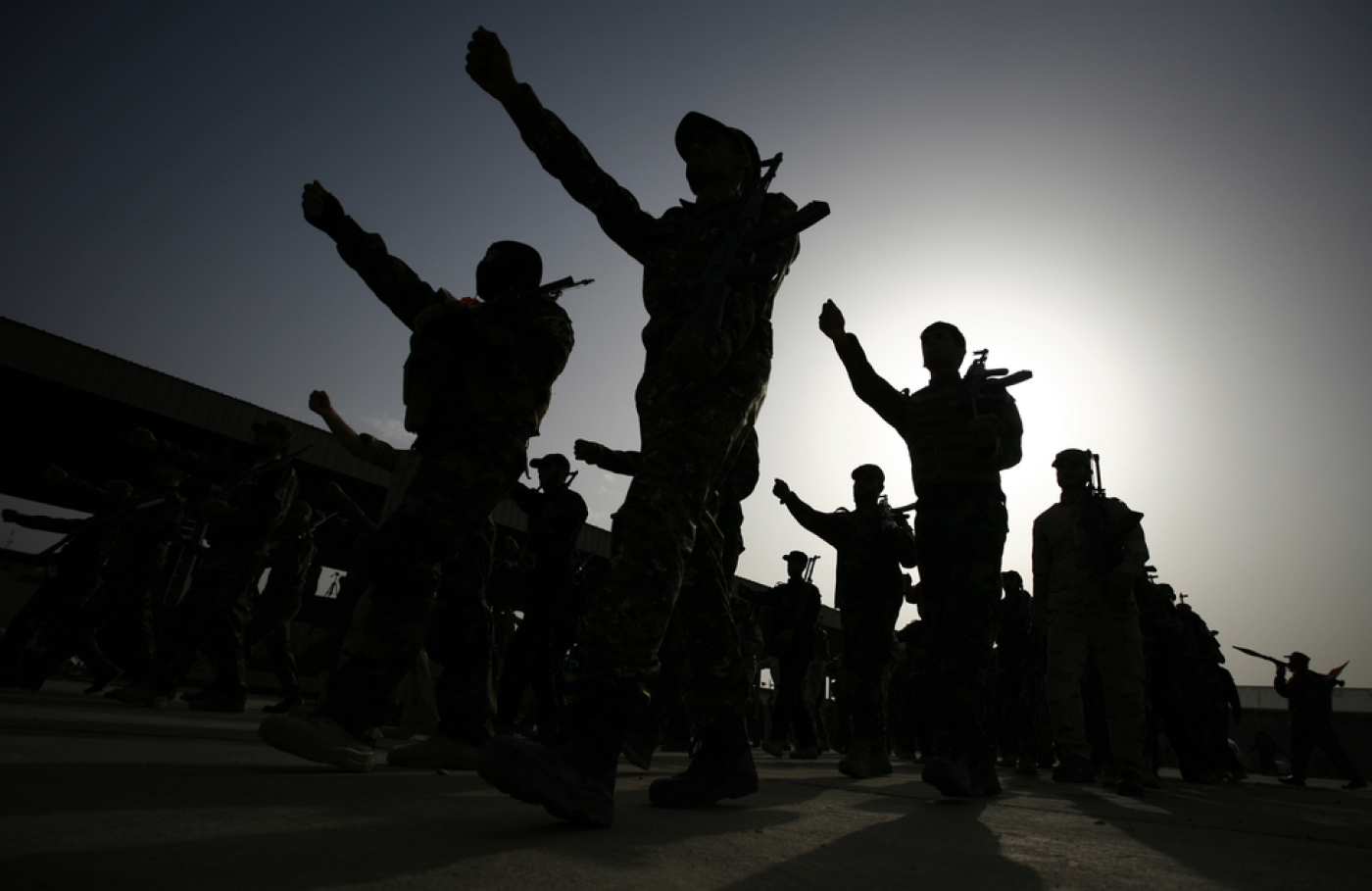 A Shia fighter shot dead 17 civilians who were fleeing the Islamic State (IS)-held city of Fallujah, according to Iraqi authorities in Baghdad.

A federal investigation committee formed by Prime Minister Haider al-Abadi said the civilians were illegally slain in the Sijar area earlier this month. A Shia militia fighter was arrested and charged with terrorism.

Salama al-Khafaji, a member of the federal panel, told Middle East Eye that the 17 dead were among 20 people trying to reach a crossing point in Sijar.

"A fighter from Hashd [Arabic name for Shia-dominated militias fighting near Fallujah] blocked their way and shot them. He surprised them and shot dead 17. The rest fled and survived."

Officials told MEE that many Shia fighters have been arrested and at least one was charged with terrorism offences over the deaths at Sijar. The name of their militia was not disclosed.

Federal and local officials said that there was no evidence of systematic abuse of civilians and that the attack at Sijar was an isolated incident.

"All the reports and testimonies of survivors indicate that the killer was alone and what he did was personal behaviour," Khafaji said.

Committee members said they were separately investigating other reports emerging from local probes, led by Fallujah's mayor, that 49 civilians had been killed and hundreds were missing after fleeing Fallujah.

The local investigation said that it could not determine the fate of these people, "and cannot be sure whether they are alive or dead".

Hikmat Suliaman, a political adviser to Anbar's governor, said this was a separate case from the Sijar murder investigation.

"We have witnesses who say these people were killed, and their bodies have not been handed over to their families. There have been reports that people were tortured ... and some witnesses said they saw people being burned."

Four soldiers were arrested last week because they "witnessed wrongdoings committed by Shia fighters but did not react", a senior Iraqi official familiar with the investigations said. He did not divulge further details.

Sulaiman, Khafaji and several other officials said the federal investigation would re-interview all witnesses and military commanders to determine the fate of each person listed in the report of the local investigators.

Fallujah, located on the banks of the Euphrates River 50km west of Baghdad, was the first Iraqi city to fall to IS, in December 2013. Iraqi security forces launched operations last month to retake the city, backed by Shia factions and the US-led international coalition.

"We have not committed illegal killings, but beating some stubborn sympathisers and morally insulting them, yes." - Iraqi officer

More than 43,000 people have fled the city, according to the International Organisation for Migration. Males aged 15-50 years have been separated from their families and taken to detention centres to submit to security screenings, which usually last a week or so.

Displaced residents have reported that dozens of people were tortured in custody before being released.

"Daesh [the Arabic name of IS] have merged with those who fled. Some still insist on protecting them, so it's so hard to deal gently with such people," a senior federal police commander involved in fighting in Fallujah told MEE on condition of anonymity.

"Sometimes, we have no other option but this," the commander said. "We have not committed illegal killings, but beating some stubborn sympathisers and morally insulting them, yes."

Colonel Mohammed al-Biadhani, a spokesman for the Iraqi operation, told MEE more than 1,080 suspected IS members had been detained in the last three weeks, and that 6,000 people were still "under screening".

The number of those displaced is expected to significantly increase in the next few days as Iraqi troops advance into the centre of the city.

Um Ahmed, a young woman who escaped fighting in Fallujah last week and relocated to Amiriyat al-Fallujah camp, told MEE: "I understand why they [Iraqi security forces] took our men away, but we have been told that they will be tortured, burned and even killed.

"We have also been told they are OK and will be back soon, as long as they have no ties to IS." 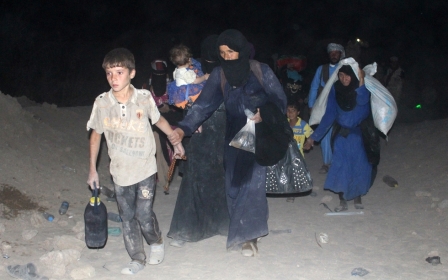 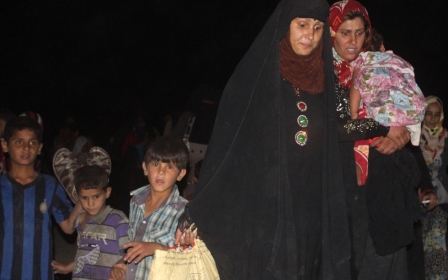 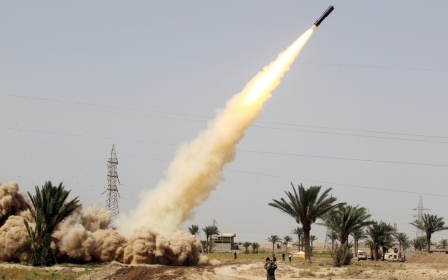