The US never told Turkey how a Russian missile system could actually spy on F-35s, senior Turkish official tells MEE 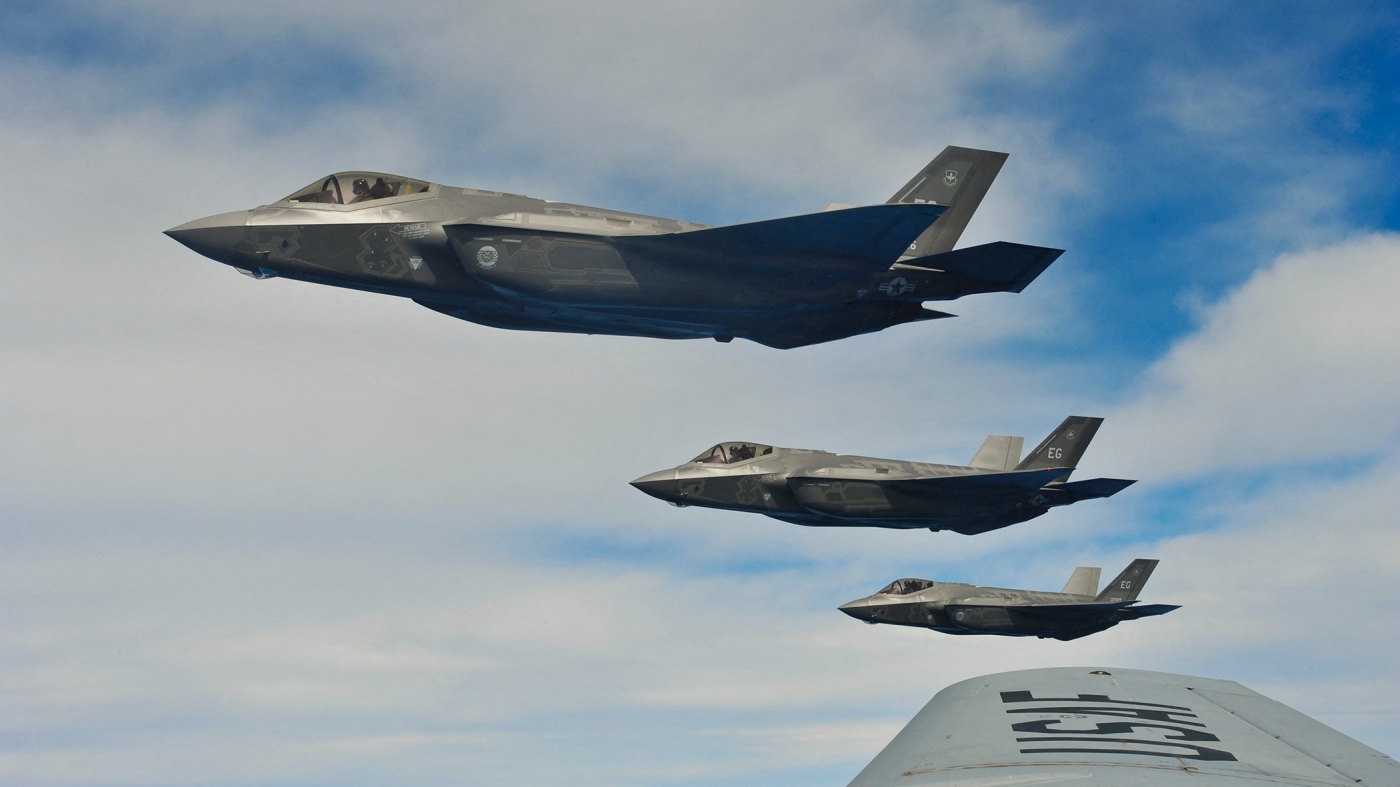 Turkey had been buying F-35s, seen flying here off the coast of Florida, since the 2000s before it was kicked out of the jet programme in 2019 (Reuters)
By
Ragip Soylu
in
Ankara

For years, there has been growing suspicion in Ankara that the US used concerns over Russian espionage as an excuse to kick Turkey out of the F-35 fighter jet programme.

Turkish officials raised those concerns once again this week as the UAE pulled out of a deal to buy F-35s after the US imposed what one Emirati official described as "onerous" requirements to guard against Chinese spying.

“They have never ever technically explained to us how the S-400 could spy on the jet,” a senior Turkish official, speaking on condition of anonymity because he wasn't authorised to speak publicly, told Middle East Eye, regarding the Americans.

“They never wanted to share the ways and methods of such possible Russian espionage through the Russian missile system on F-35. They treated it as a state secret.”

Turkey had been in the F-35 programme since the early 2000s, paying $1.4bn over the years for the development and production of the jets and their cutting edge, fifth-generation technology.

But this October, after years of diplomatic squabbling, the US government and its partners kicked Turkey out, primarily as a result of Ankara’s acquisition of the Russian-made S-400 missile defence system.

US officials had repeatedly told their Turkish counterparts and the media that S-400s could collect sensitive information on F-35 technology and so it was impossible for the Pentagon to keep Turkey in the programme.

In response, Turkish President Recep Tayyip Erdogan proposed several times to create a technical committee to figure out whether it was possible to use S-400s and F-35s at the same time without compromising the latter. But US officials repeatedly denied this request.

The senior Turkish official told MEE that American engineers who worked in the F-35 programme told their Turkish colleagues that S-400s didn’t pose any threat to the F-35s. “When we relayed this to US officials, the response was the usual talking points," he said.

He and several other Turkish officials now believe that Israeli lobbying against Turkish ownership of the F-35s played a bigger role in denying them to Ankara than the S-400 debacle.

Israeli media reported in 2019 that Israel had worked behind the scenes to ensure that Washington blocked the sale of F-35s to Turkey to preserve its military edge in the region. 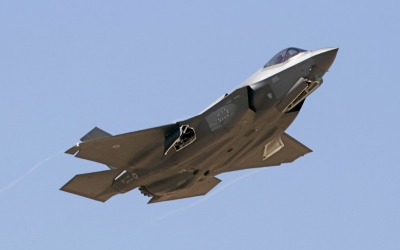 A Pentagon spokesperson, who was asked about the Turkish allegation that Russian spying concerns were an excuse, said the US government’s position has not changed.

“The S-400 is incompatible with the F-35 and Turkey has been suspended from the programme,” Jessica Maxwell, a US Department of Defense spokesperson, said in an email.

“Purchasing Russian weaponry brings the Russians revenue, access and influence and we urge Turkey and all US partners and allies to avoid such purchases.” 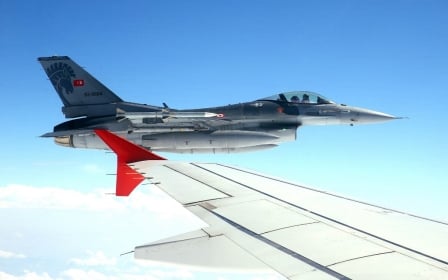 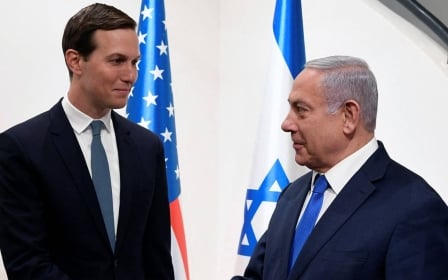 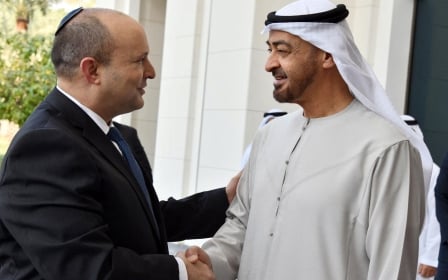