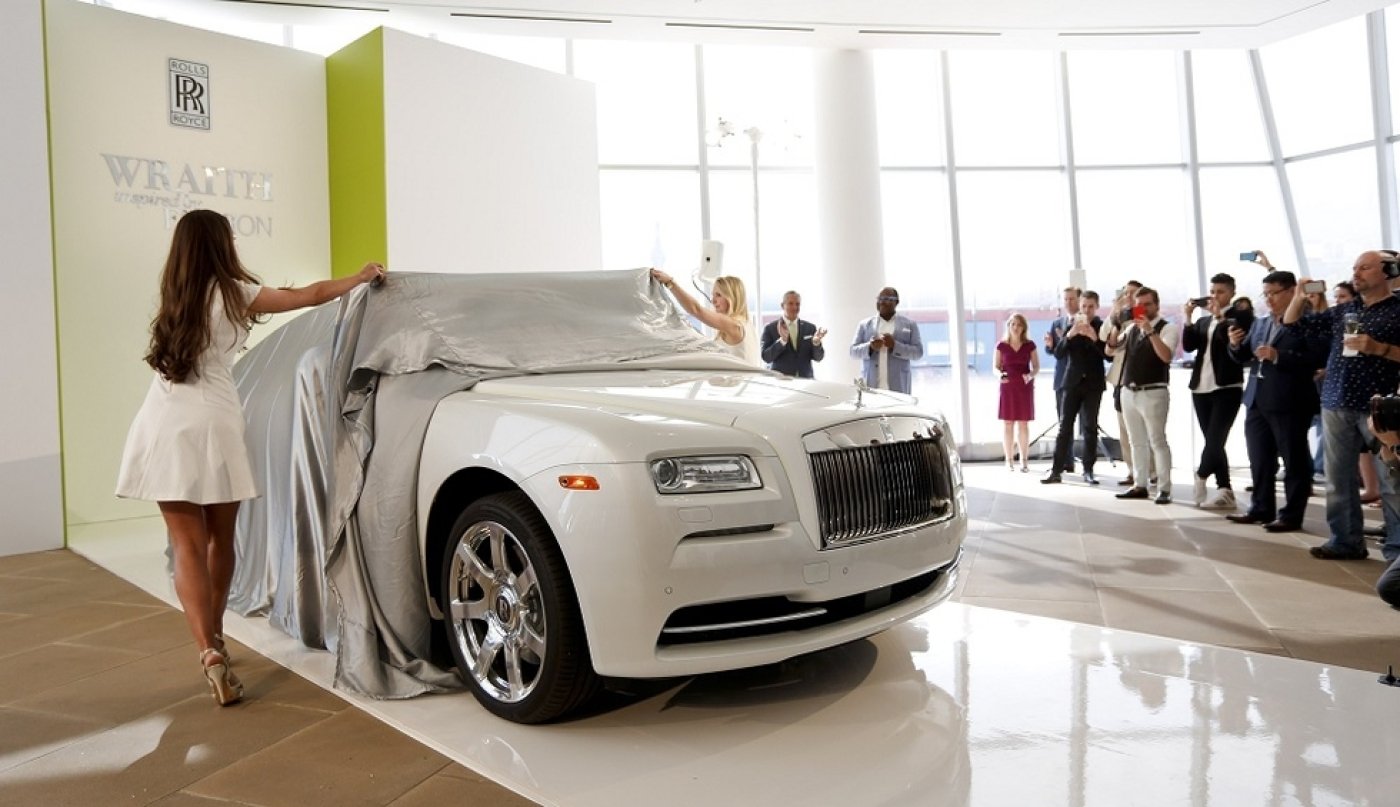 A "serial" car fraudster has struck again in Dubai where he has been busy convincing rich patrons to part with luxury vehicles but failing to pay up.

According to reports in Gulf News published on Wednesday, the man - who is known to drive around in a Rolls-Royce with a VIP number plate - last defrauded a Pakistani man by offering him Dh185,000 ($50,000) for his 2013 BMW-6 series sedan.

The cheque ended up being fake, leaving the legal owner who put the car up for sale on a classified site in April furious.

“He called me on the morning of 18 April saying he could come and see me within half an hour,” the man, who wanted to stay anonymous, told Gulf News. “He said he needed to buy the car urgently for his wife as he had an imminent work trip out of the country. The way he spoke, he sounded very rushed.”

The man said that he felt uneasy about the transaction and how quickly it was pushed through at first, but was reassured when the buyer arrived in a white Rolls-Royce with a personalised plate.

“He came with another man and both looked polished in white kanduras [robe],” the man said. “He also spoke really good English and used jargons to describe his work, but the Rolls-Royce was the clincher for me. I hardly suspected a thing, thinking he indeed must be a very rich and important man. How naive it was of me.”

But when he arrived at the bank the following morning, the man discovered that the cheque was false and the account had been closed. The bank informed him that an American expat had also been defrauded in a similar fashion a few weeks ago.

XPRESS, a Gulf News spin off focusing on expat affairs, was able to confirm that the suspect is the same man wanted in connection with a string of similar scams that have seen wealthy Gulf expats parted with their luxury vehicles.

His many victims reportedly include an Indian executive who last year thought she had sold her 2015 Nissan Patrol SE for Dh230,000 ($63,000). All the owners report trying to sell cars that were largely almost new and had very few miles on them.

“We didn’t suspect a thing. In fact, we were impressed when this man showed up at our Discovery Gardens home in a kandura driving a white Rolls Royce to say that he was interested in buying our car,” the executive told the paper in September. 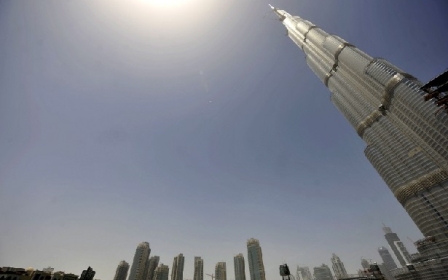 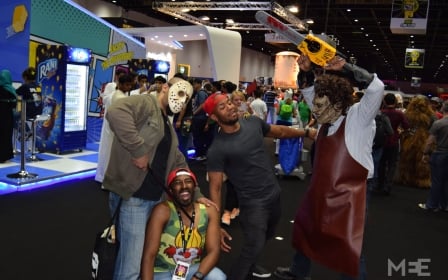