Some 40,000 people were expelled in 2011 from Tawergha, a former stronghold for pro-Gaddafi forces Libyan families displaced from a town ransacked after the toppling of Muammar Gaddafi in 2011 will be allowed to return home in February, the UN-backed government said on Tuesday after more than a year of negotiations.

The deal, if implemented, would be a step towards reconciliation in the North African oil-producing country, which is heavily divided between competing factions, communities, tribes and governments since 2011.

Tawergha residents were expelled by former rebels in 2011 in retaliation for pro-Gaddafi forces using their town as a launch pad for attacks on the western city of Misrata during the uprising.

They have been living in camps and makeshift settlements in poverty across Libya and were banned from returning home. They faced abuse and arbitrary arrest since videos surfaced purportedly showing some of them joining Gaddafi forces in 2011.

"Within the frame of achieving the national reconciliation as well as to develop the basics of state of law and institutions, I declare today the beginning of return of Tawergha families to their town on the first of February," Tripoli-based Prime Minister Fayez Seraj said in a statement.

Tawergha has been a ghost town since it was looted by Misrata forces in 2011. Some 40,000 people were displaced from the town, located east of Misrata, according to Human Rights Watch (HRW).

The government will compensate the relatives of those who were killed and those who had been detained, wounded or whose homes were destroyed in the conflict, it said.

A spokesman for the Misrata city council confirmed the deal, saying it was up to the government to implement it.

Armed groups in Misrata accuse the people of Tawergha of committing war crimes during the uprising.

HRW said that the systematic displacement of Tawergha residents amounts to a crime against humanity.

"An entire community is being held hostage to crimes allegedly committed by a few," Eric Goldstein, deputy Middle East and North Africa director at HRW, said in a statement in June.

"The onus is now on the government to end this collective punishment by ensuring that Tawerghans can exercise their right finally to return to their homes." 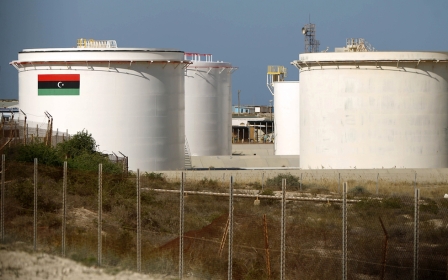 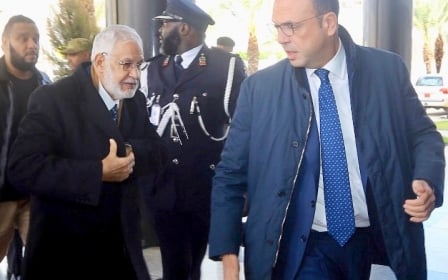 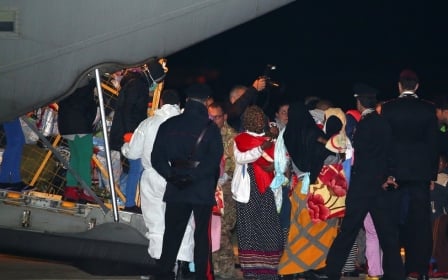