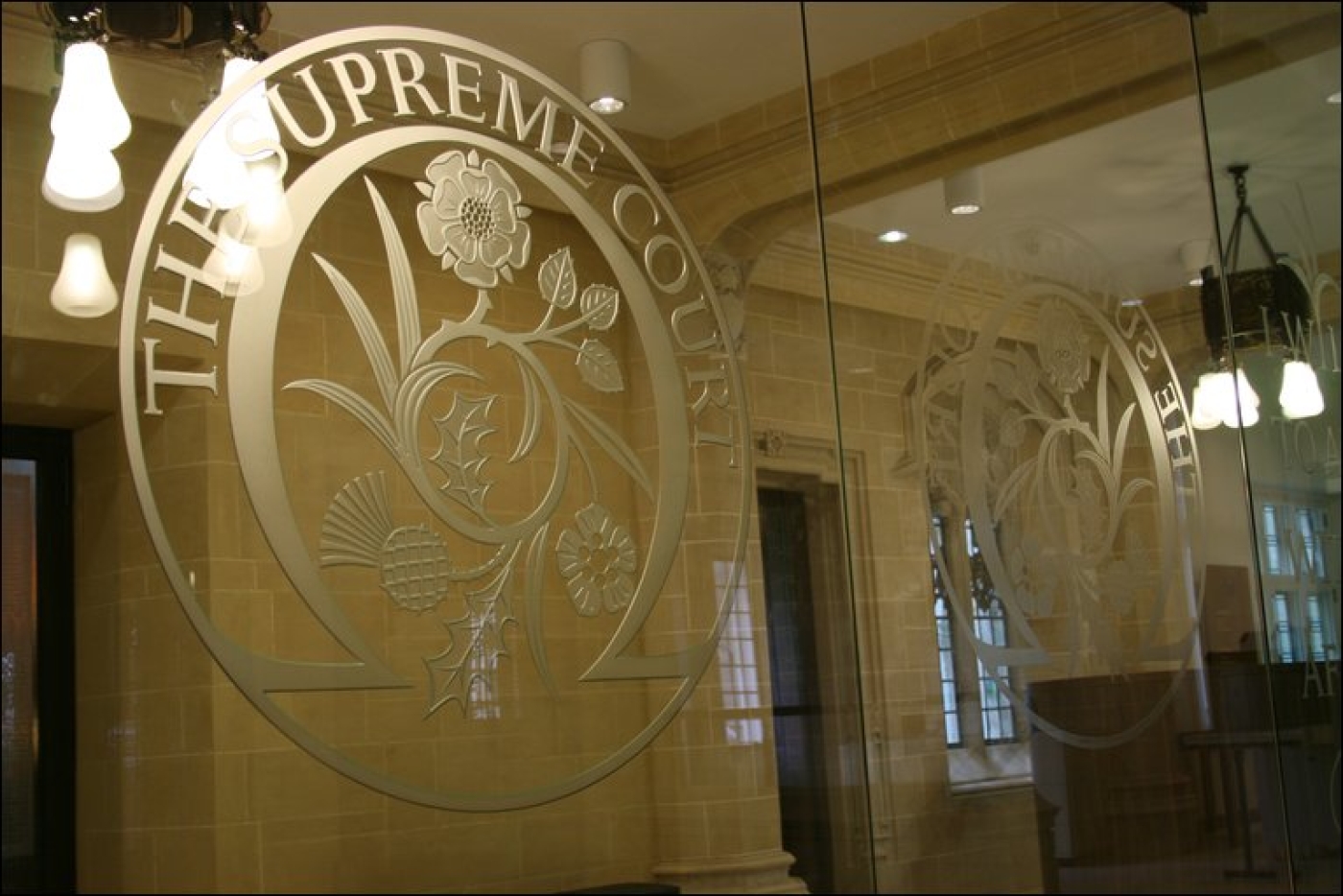 UK tribunal and Court of Appeal refused to hear her claims because her employers had diplomatic immunity in Britain, which meant they could not be tried (Screengrab: BBC)
By
MEE and agencies

Britain's Supreme Court has ruled in favour of a Filipino domestic worker who claims to have been trafficked and treated like a slave by a Saudi diplomat in a landmark ruling that could pave the way for other victims to seek justice, activists said on Wednesday.

Cherrylyn Reyes went to an employment tribunal in 2011, claiming her former employers, Jarallah Al-Malki and his wife, had subjected her to racial abuse, taken her passport, and paid her less than the minimum wage.

The tribunal and the Court of Appeal refused to hear her claims because her employers had diplomatic immunity in Britain, which meant they could not be tried.

Yet Britain's Supreme Court on Wednesday ruled that the employment tribunal should hear Reyes's allegations of abuse as Al-Malki no longer had full diplomatic immunity after finishing his posting and leaving Britain in 2014.

"I know there are lots of other domestic workers who have suffered like me," Reyes said in a statement. "I am delighted that they will be able to use this case to get redress."

The allegations have not yet been examined, as the hearings so far have focused on whether the couple could claim immunity.

It is the Supreme Court's first ruling on a case involving a domestic worker, said Kalayaan, a charity campaigning to improve migrant domestic workers' rights.

"(This) represents a significant inroad into chipping away at the veil of immunity that has so far shielded diplomats who have trafficked their domestic workers," said Zubier Yazdani, a solicitor who represented Kalayaan and Reyes in the court case.

Former diplomats are granted limited residual immunity, yet the Supreme Court said this did not apply to Al-Malki as his employment of Reyes fell outside his "official functions".

At least 17,000 domestic workers are brought to Britain each year, with many of them potentially trafficked, charities say.

Many are exploited by employers who lock them up, beat and abuse them and withhold their pay, yet they often find it hard to escape since Britain imposed visa rules in 2012 that tie them to their employer - in an attempt to limit immigration - critics say.

"This is a landmark decision from the Supreme Court, which has left the doors open for other such cases to follow," Avril Sharp of Kalayaan told the Thomson Reuters Foundation by phone.

"Diplomatic immunity should not act as a bar to enforcing rights and is at odds with the UK's stated aims of combating and preventing modern slavery."

Human Rights Watch has documented cases of abuse where some domestic workers have accused their employers of torturing them.

Last week, the Indian government had ordered its embassy to find a Punjabi woman who posted a video on Facebook where she claimed to have been tortured and starved by her Saudi employers.

Hundreds of female foreign workers in the Gulf have fled their employers after they faced physical and psychological abuse and many have taken sanctuary at their embassies.

In March, a video emerged on social media which showed an Ethiopian maid hanging on the edge of a balcony while being filmed by her Kuwaiti employer.

The Ethiopian woman's employers were arrested by the Kuwaiti authorities after the video went viral. 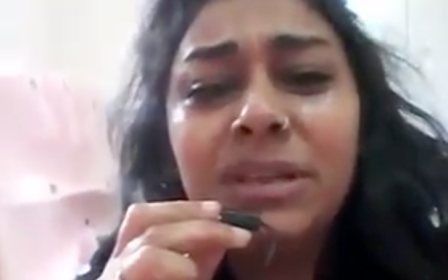 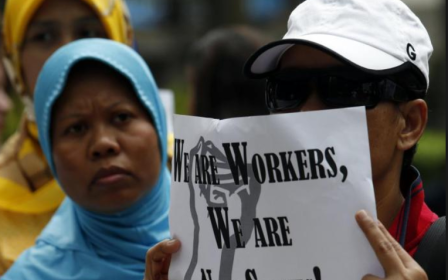 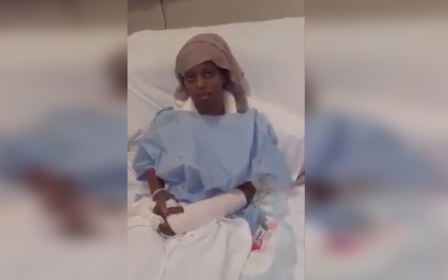