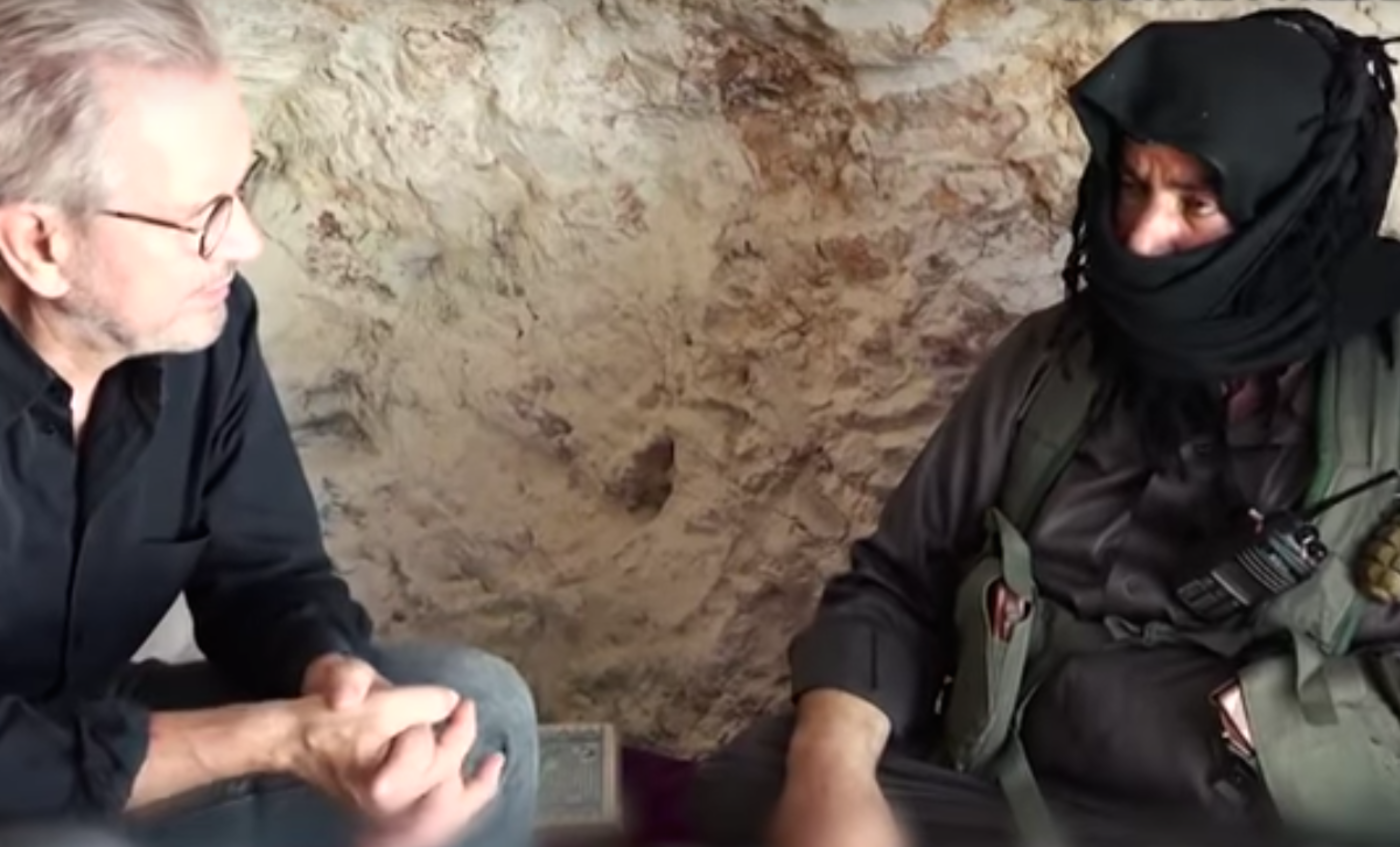 Syria's former al-Qaeda affiliate has accused a German journalist of fabricating an interview in which it was alleged that the group had received weapons from the US.

Jurgen Todenhofer, a reporter who gained international attention for being the first European journalist to report from Islamic State-held territory, published a report in the Kolner-Stadt-Anzeiger newspaper in which he appeared to interview a senior commander with Jabhat Fatah al-Sham - previously known as al-Nusra Front before their public split with al-Qaeda.

The source told him that US weapons had been passed to Fateh al-Sham (JFS) through third countries and that Israel was supporting the group "because Israel is at war with Syria and with Hezbollah".

The militant also claimed that "Turkey, Qatar, Saudi Arabia, Israel and America" all had officers present in East Aleppo while the area was under siege by government forces.

However, on Tuesday Fateh al-Sham claimed that the interview had been fabricated.

"This is lies," said Musa al-Shami, head of the JFS media co-ordination team, in a statement released online. "The photographs were taken in regime areas. This journalist did not come to us. A few days before this, he had published an article written with the regime in Aleppo. How, in one week, would he have spent time with the regime and then come to opposition areas and been welcomed by us!

Todenhofer, a former member of parliament who gained fame reporting from Afghanistan and Iraq, said he had travelled to Aleppo to interview the Fateh al-Sham commander, who he named as Abu al-Ezz.

In the article, he said he and his son has spent 13 days in Aleppo, and carried out the interview with al-Ezz in a quarry near the city.

A number of discrepencies arise from the interview however, particularly the claim from al-Ezz that his group (who he refers to throughout as "Jabhat al-Nusra") are "a part of al-Qaeda."

JFS publicly broke with al-Qaeda on 28 July - with the blessing of al-Qaeda leader Ayman al-Zawahiri - allegedly in order to promote further unity among the Syrian rebel groups and distance themselves from a potentially risky brand which left them open to air strikes from Russia and the US.

Commentators on Twitter accused the article and the video accompanying it of being a "hoax":

absolutely a hoax. Even an amateur follower of these groups could immediately tell. It's a joke @ThomasPierret @YouTube

Middle East Eye contacted Kolner-Stadt-Anzeiger for comment, but at time of publication had recieved no response.

Fateh al-Sham has been an integral part of the Syrian opposition fighting against the government of Bashar al-Assad.

Unlike IS, which they publicly split with 2013, Fateh al-Sham has cooperated with much of the opposition, although they have also come into conflict with some rebel groups.