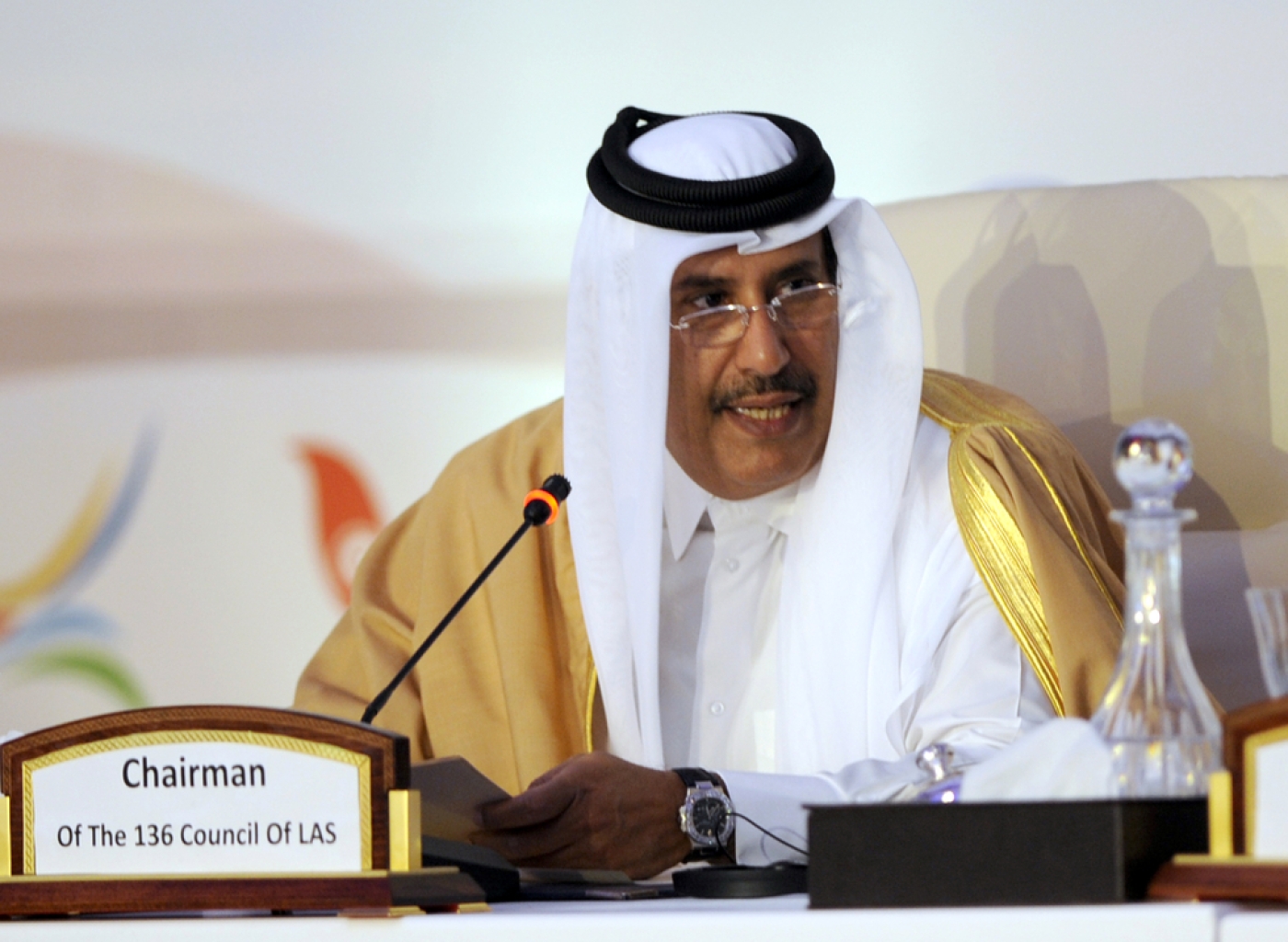 The former prime minister of Qatar will not face trial for the alleged torture of a British citizen after the London High Court on Monday awarded him immunity from prosecution.

Thani, who is often referred to as “HBJ”, was accused of falsely imprisoning British-Qatari dual national Fawaz al-Attiya in conditions amounting to torture, including being kept in solitary confinement and being subjected to sleep deprivation.

Attiya, who is a former spokesman for Qatar, has argued that HBJ had him imprisoned for 15 months in a Qatar jail from October 2009 until January 2010 as part of a long-running feud over the ownership of land on the outskirts of Doha.

Attiya has claimed that HBJ seized the land – 20,000sq m in the Rayyan area – after he refused to sell it to the Qatari billionaire in 1997.

Attiya said on Monday that he will appeal against the decision.

“I am disappointed that the Court was not able to hear my claim against HBJ on the basis that he has claimed diplomatic and state immunity,” Attiya said in a statement sent to Middle East Eye.

“I have instructed my lawyers to lodge grounds of appeal against this decision and I trust that my case will be heard.

“I am confident that justice will prevail and HBJ will answer for what he has done; diplomatic immunity is intended to facilitate relations between states, not to arbitrarily lift the rich and powerful above the law.”

Attiya had argued that HBJ should not receive diplomatic immunity, despite being listed as a diplomat at the Qatari Embassy in London.

HBJ stood down as Qatar’s prime minister and foreign minister in June 2013. Since November 2014, he has been on the UK foreign office's diplomatic list as a junior diplomat with the title “minister-counsellor”.

Attiya claims that HBJ has not fulfilled the role of a diplomat, citing statements by the former Qatari prime minister that he now acts in a “private capacity”.

Mr Justice Blake ruled in favour of HBJ but said that he "would not be satisfied on the evidence before me" that the defendant had discharged his diplomatic duties.

However, the judge said it was for the Foreign Office, not the court, to decide who was and who wasn't a diplomat.

Attiya’s legal team responded to the ruling on Monday by saying that there was “muddled thinking” in the High Court over which authority determines whether an individual should receive diplomatic immunity.

It pointed to a ruling from 8 February in the same court that denied a Saudi businessman diplomatic immunity in a dispute with his ex-wife – former model Christina Estrada – over finances.

Walid Juffali claimed to have immunity due to his status as permanent representative to the International Maritime Organisation, based in London, on behalf of Caribbean island St Lucia.

But Mr Justice Hayden ruled that Juffali “had not undertaken any duties” relating to the role of a diplomat, and he struck down the Saudi’s status.

On 9 February a Foreign Office spokesperson, commenting on the Juffali case, said it was "for the court to rule on diplomatic immunity".

In HBJ’s case Mr Justice Blake ruled that the Foreign Office must be the authority to rule in this instance.

Attiya’s legal team said the courts and Foreign Office were “playing pass the parcel” on the issue.

“It is very disappointing that the court has not allowed my client’s case to be heard,” solicitor Imran Khan said in a statement to Middle East Eye.

“I have been instructed to appeal the decision; particularly as the same court in another case (the Juffali case) came to the opposite conclusion only one week ago.

“The Court of Appeal should now deal with this issue and settle, once and for all, the circumstances in which an individual is able to claim diplomatic immunity.”

A spokesman for HBJ said on Monday that he was "obviously very pleased with the judgment".

"He is particularly pleased that, having considered all the available evidence and having heard argument over the course of two days, the judge has rejected Mr al-Attiya’s case as to state immunity.

"That case rested on a version of events that was intended to persuade the court that Sheikh Hamad had pursued some form of oppressive personal vendetta against Mr al-Attiya.

"The judge has not accepted that version and has instead found that the alleged events in question related to actions carried out by the state of Qatar."

In his judgment Mr Justice Blake said that HBJ enjoyed state immunity because, despite the alleged personal motivation, the billionaire was a serving prime minister and could not be separated from his public office.

"Sheikh Hamad has all along argued that this was the case and that Mr al-Attiya’s allegations were unsubstantiated and he considers that the judge’s ruling in relation to state immunity wholly vindicates his position," HBJ's spokesperson added. 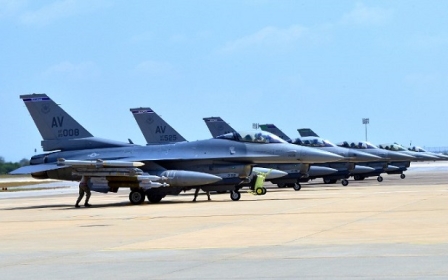 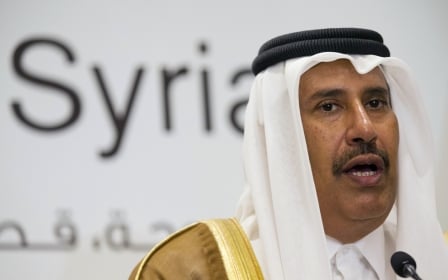 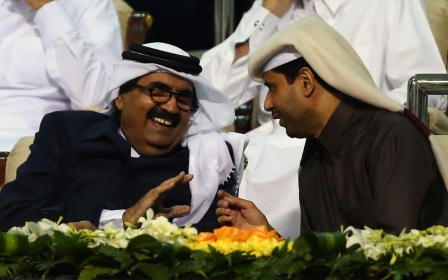