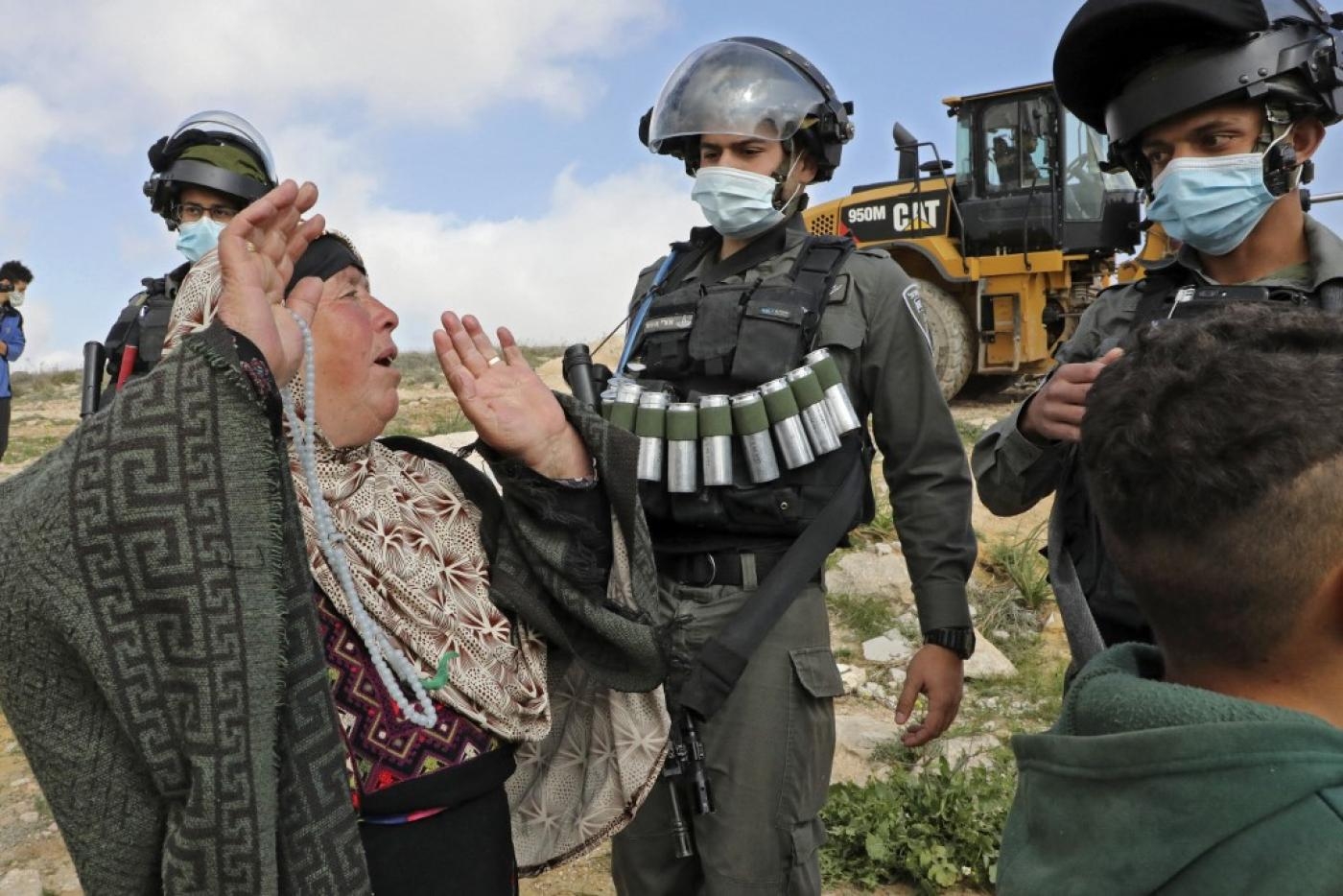 Former United Nations' chief Ban Ki-moon has suggested that Israel is imposing apartheid on Palestinians and called for a new approach to the conflict that focuses on ending the occupation and ensuring equal rights - moving away from the traditional "peace process".

In an article published in the Financial Times on Tuesday, Ban said international policies towards Israel-Palestine must "recognise the fundamental asymmetry between the parties".

"This is not a conflict between equals that can be resolved through bilateral negotiations, confidence-building measures or mutual sequencing of steps - the traditional conflict-resolution tools," he wrote.

Instead, Ban argued, the conflict is between a powerful state, Israel, controlling Palestinians through "open-ended occupation". Ban, a South Korean diplomat who served as UN secretary general from 2007 to the end of 2016, said it has become clear that Israel seeks to make its occupation of the Palestinian territories and "structural domination" of the Palestinian people permanent.

"This gives the dual legal regimes imposed in Palestinian territories by Israel - together with the inhumane and abusive acts that are carried out against Palestinians - new significance, resulting in a situation that arguably constitutes apartheid," he wrote.

Ban's statement comes weeks after Human Rights Watch also accused Israel of practising apartheid against Palestinians - a governing system that ensures the domination by one racial group over another through systemic oppression.

Israeli human rights groups B'Tselem had also come to the same assessment in a report published in January.

"The Israeli regime, which controls all the territory between the Jordan River and the Mediterranean Sea, seeks to advance and cement Jewish supremacy throughout the entire area," the B'Tselem report said.

"To that end, it has divided the area into several units, each with a different set of rights for Palestinians - always inferior to the rights of Jews. As part of this policy, Palestinians are denied many rights, including the right to self-determination."

Israel and its supporters, including the US government, categorically reject the apartheid label. In fact, last month, four Jewish Democratic members of Congress accused their colleagues who describe Israel as an apartheid state of antisemitism.

"These statements are antisemitic at their core and contribute to a climate that is hostile to many Jews," the lawmakers wrote in a letter.

In his column, Ban argued that the lack of legal accountability has allowed Israel to continue its oppressive policies against Palestinians - including perpetual occupation and settlement expansion - in violation of international law.

For that, he partly blamed successive US administrations for shielding Israel from accountability.

The administration of President Joe Biden has already vowed to protect Israel from criticism at the UN and other international forums.

Still, in repeated statements, Washington says it supports "equal measures of freedom, security, opportunity and dignity" for Israelis and Palestinians.

"Statements in support of equal rights, security and prosperity for both Israelis and Palestinians ring hollow in the face of policies and actions that actively undermine these principles," Ban wrote. 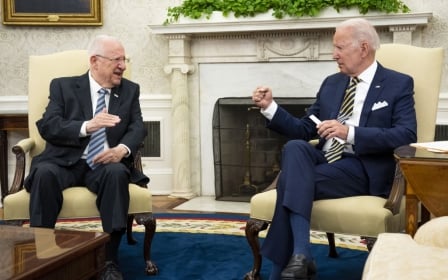