In scathing Washington Post op-ed, Brett McGurk warns US president that Islamic State group will 'fill the void' left by US departure from Syria 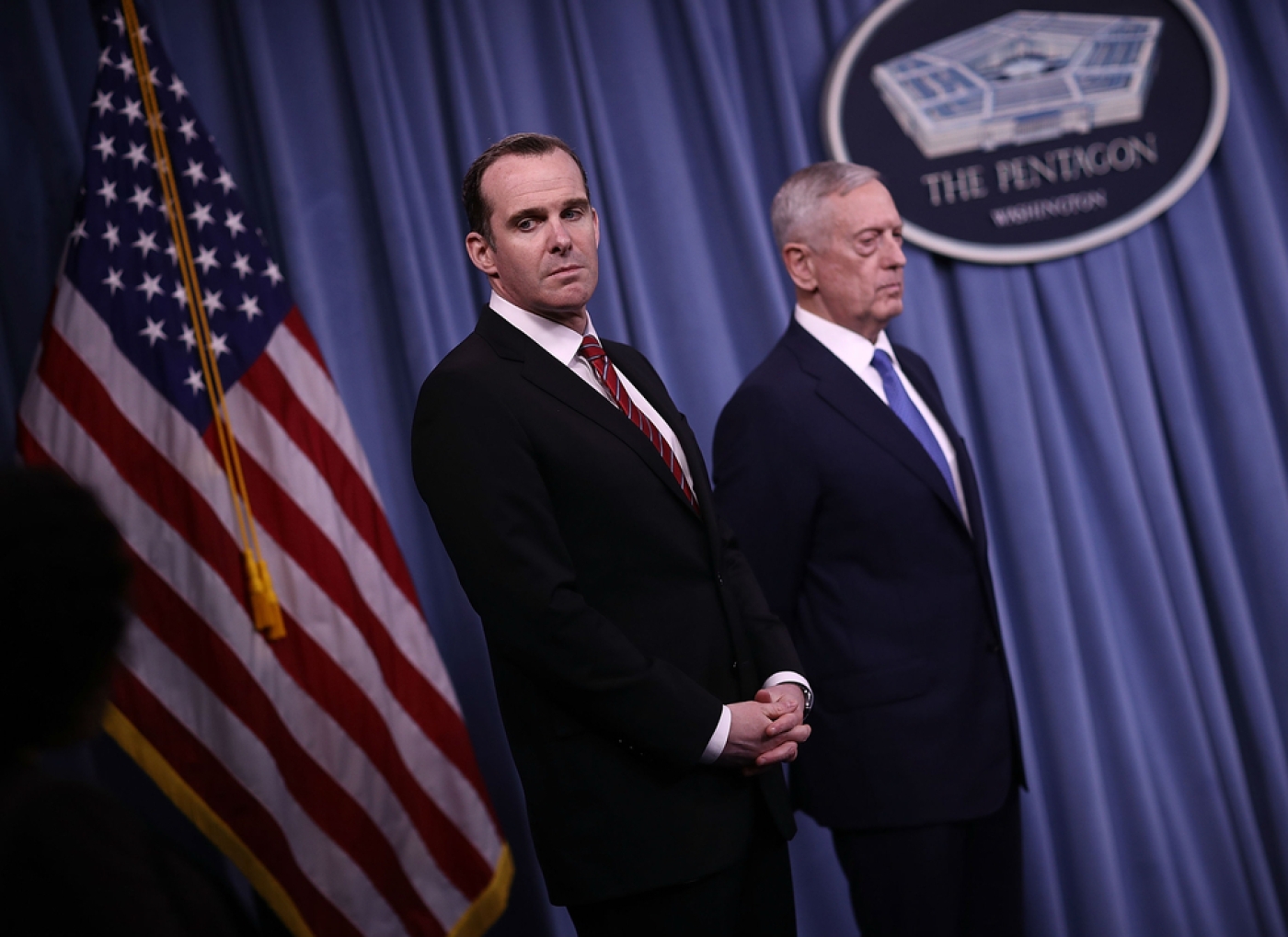 Brett McGurk, left, and US Defence Secretary James Mattis resigned last month over Trump's decision to pull US troops out of Syria (AFP/File photo)
By
MEE and agencies

The former United States envoy to the international coalition fighting the Islamic State (IS) group has called out Donald Trump publicly, accusing the US president of adopting policies that will "regenerate" the militant group.

In an op-ed in the Washington Post on Friday, Brett McGurk said Trump's decision last month to pull about 2,000 US troops out of Syria has left US allies "bewildered".

"The irony is that defeating the Islamic State is what the president said from the beginning was his goal. In 2016, he vowed to 'knock the hell out of ISIS,'" McGurk wrote, using a different acronym for IS.

"His recent choices, unfortunately, are already giving the Islamic State - and other American adversaries - new life."

Pence says IS has been defeated, only hours after attack kills US forces in Syria
Read More »

McGurk resigned from his position last month in protest against Trump’s decision to withdraw all US troops from Syria, just days after former Defence Secretary James Mattis quit over the same concerns.

"The president's decision to leave Syria was made without deliberation, consultation with allies or Congress, assessment of risk, or appreciation of facts," McGurk continued.

He directly disputed the president's claim that IS was defeated in Syria, which Trump used to justify his decision to withdraw American troops from the country.

"Trump tweeted, 'We have defeated ISIS in Syria.' But that was not true," McGurk wrote.

A Pentagon spokesperson responded to the op-ed on Friday, telling AFP that McGurk had the right to say what he wanted and that the US' "determination to defeat terrorism has not changed".

"We will continue to hit the last remnants of ISIS hard to destroy its last networks and ensure its lasting defeat," the spokesperson added, as reported by the news agency.

McGurk's op-ed comes just two days after a deadly suicide attack claimed by IS killed several US service members in northern Syria's Manbij - the deadliest attack against US forces since they first deployed in the war-torn nation four years ago. The attack also marked the first time a female US service member has been killed in Syria. 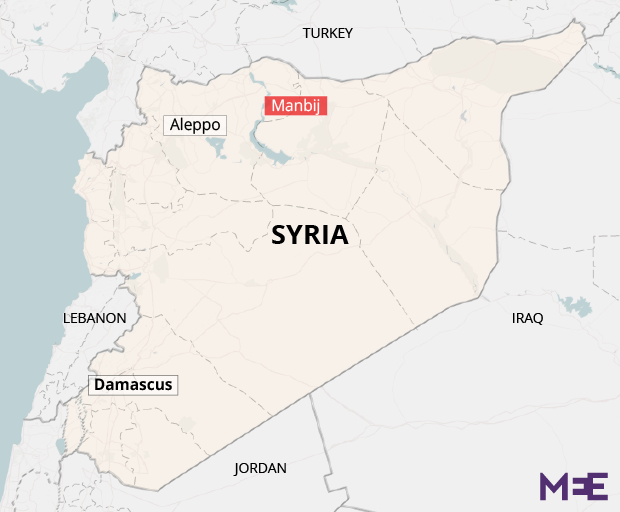 Hours after the bombing, US Vice President Mike Pence said during a State Department speech that the militant group had been "defeated".

"The caliphate has crumbled," Pence announced on Wednesday, without directly mentioning the Manbij attack.

While McGurk also avoided mentioning the latest IS attack on US forces in his op-ed, he predicted more violence would follow if the US president refused to "reverse course".

"The Islamic State and other extremist groups will fill the void opened by our departure, regenerating their capacity to threaten our friends in Europe - as they did throughout 2016 - and ultimately our own homeland," McGurk wrote. Syria War
Pence says IS has been defeated, only hours after attack kills US forces in Syria