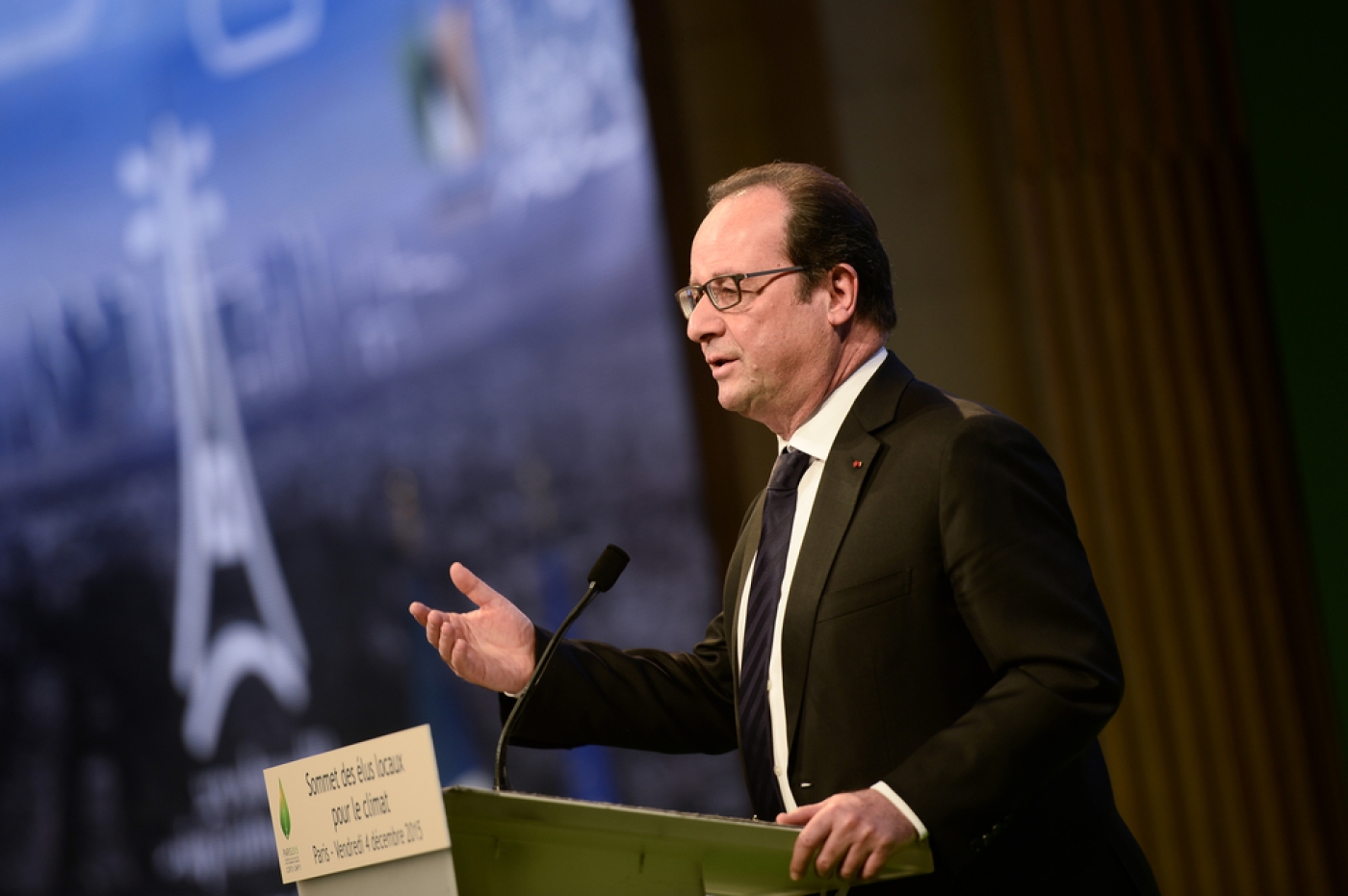 France's military have flown reconnaissance missions over areas of Libya controlled by the Islamic State group, according to a press release from the French government.

A press dossier provided to journalists ahead of French President Francois Hollande's visit to the Charles de Gaulle aircraft carrier - which is stationed off the coast of Syria - said two missions were flown in late November around the Libyan towns of Sirte and Tobruk.

Sirte is currently controlled by IS.

"Other intelligence, surveillance and reconnaissance flights are also planned," the document added.

This is the first time the French government has admitted to carrying out operations over IS zones in Libya.

France has intensified air strikes against IS in Syria following the attack by purported followers of the group in Paris which claimed 130 lives.

Up to 3,000 IS fighters are thought to be operating in Libya and receiving support from the group's base in Syria.

"Libya worries me because Daesh (IS) has installed itself by taking advantage of local rivalries," French Defence Minister Jean-Yves Le Drian said on 22 November.

"If we can unite those forces against Daesh, it will no longer exist as they have sufficient military means."

IS has used the anarchy generated by the fall of former leader Moammer Gaddafi, and the ensuing conflict between rival governments in Tripoli and Tobruk, to gain a foothold in the resource-rich country.

Around 3,500 French troops are deployed across West Africa, including near the southern border of Libya, originally deployed to counter an Islamist insurgency in Mali.

Hollande will on Friday visit the French aircraft carrier Charles de Gaulle in the eastern Mediterranean off Syria where it is being used to conduct air strikes on IS targets, his office said.

"He will meet military personnel taking part in operations to intensify the fight against Daesh in Syria and Iraq," a statement from the Elysee Palace said, using another name for the group that claimed it carried out the attacks in Paris three weeks ago.

Hollande is expected to meet fighter pilots and the crews that service the planes in his first visit to one of the sites from which France's military operations against IS are being launched.

The Socialist president has seen a surge in his popularity ratings since he declared "war" on IS after 130 people were killed by gunmen and suicide bombers in the French capital on November 13. 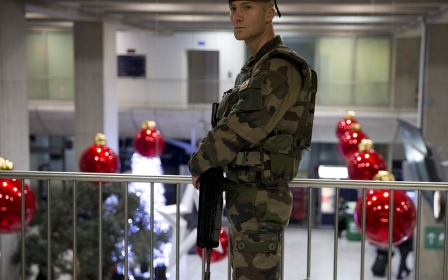 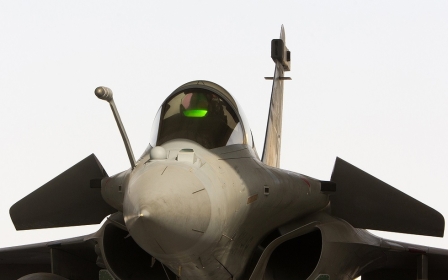 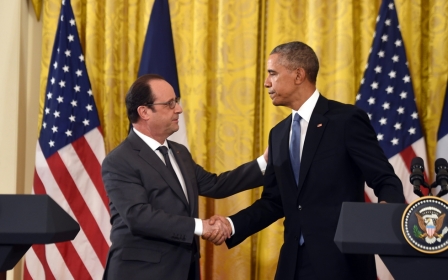