French-Lebanese director released after arrest over filming in Israel 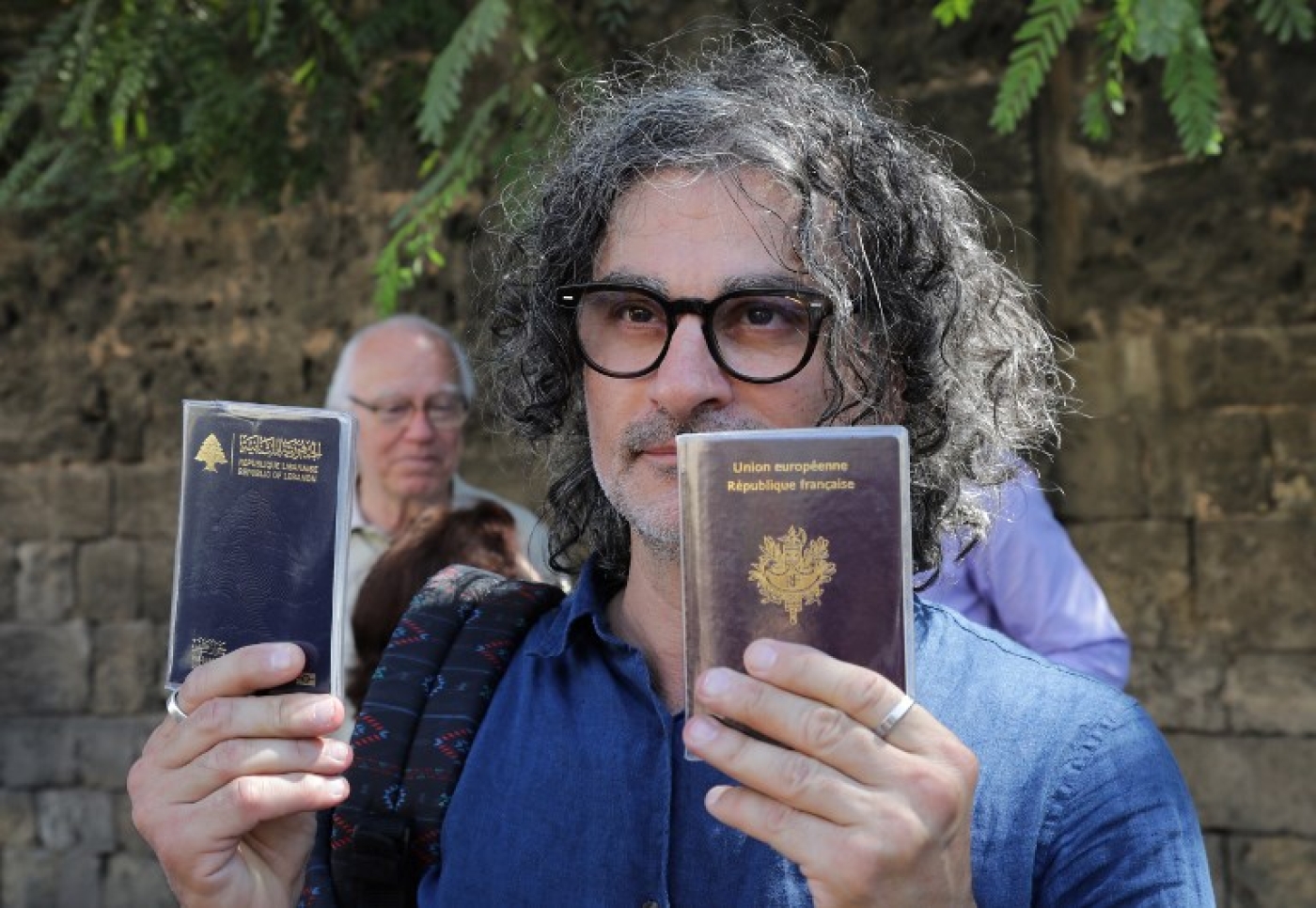 A French-Lebanese filmmaker was released by Beirut authorities on Monday after being detained over a film he partly shot in Israel.

Ziad Doueiri was returning from the Venice film festival where the star of his latest film, The Insult, won the prize for best acting.

He appeared in a military court on Monday after being detained on Sunday evening upon arrival at the Beirut airport, and having both passports confiscated.

"I am profoundly hurt. I came back to Lebanon with a prize from Venice,” the director told AFP on Sunday night.

I am profoundly hurt. I came back to Lebanon with a prize from Venice

“The Lebanese police have authorised the broadcast of my film (The Insult). I have no idea who is responsible for what has happened," the director said.

Lebanon has chosen his latest film as its official entry for the foreign film category at the Oscars.

Doueiri was questioned for over four hours at a military tribunal hearing and finally released without charges.

His lawyer told reporters outside the court that the case was "definitively closed”.

"My client was released. No charges have been filed against him," Najib Lyan said.

However, a judicial source told AFP "it is possible that the issue will be referred to a military court, for the crime of entering an enemy country without prior authorisation".

Doueiri’s 2013 movie The Attack was partly filmed in Israel.

The film, based on a book by Algerian author Yasmina Khadra tells the story of a Palestinian doctor in Tel Aviv who tries to understand why his wife commits a suicide attack.

Lebanon does not recognise the state of Israel and the two countries have been officially at war since 1948. Relations between Lebanese citizens and Israel are illegal.

“To set things straight, I did shoot part of the film in Tel Aviv because this is where part of the story takes place. I used Israeli actors because also these were the artistic choices that I have made. And I have no regret and no apologies whatsoever,” Doueri told the local press back in 2013.

“He was accused of having breached article 285 of the Lebanese penal code prohibiting any visit to an enemy territory,” his lawyer told local media on Monday.

Article 285 of the Lebanese penal code stipulates that any Lebanese citizens or residents of Lebanon who enters or tries to enter “enemy territory” or, takes part in any business relationship with a citizen of the “enemy territory” faces up to a year in prison.

Yet, freedom of speech activists in Lebanon are not convinced by this explanation.

“There are a lot of inconsistencies in this story,” Ayman Mhanna, executive director of the Beirut-based Skeyes centre for media and cultural freedom said.

He also questioned the apparent inconsistency in the authorities’ stance on Doueiri.

Wonder Woman: To boycott, or not to boycott
Nada Elia
Read More »

“The position of the Lebanese authorities is not clear. On the one hand, the minister of culture supports the movie - he was in Venice with Doueiri, and the government is supporting Doueiri as the official Lebanese candidate in the Oscars, yet on the other hand you have another state body arresting him.

“We are not questioning the law but the way it is applied,” Mhanna added.

Doueiri’s movie The Attack was never released in Lebanon. The state of relations between the two enemy states implies a strict censorship policy from the Lebanese authorities towards any Israel-related production.

A couple of months ago, the American blockbuster Wonder Woman was banned from Lebanese theatres because the main actress, Gal Gadot, is Israeli. Other movies prohibited for the similar reasons include Waltz with Bachir.

In both of these cases, the ban had little impact on the movie’s international success and Lebanese citizens could still view them online.

But activists warn that such arrests could have a long-term negative impact on the local arts scene.

“When censorship targets big international productions, the impact is minimal. People can still watch the movie on the Internet and it doesn’t affect the artists’ careers,” said Gino Raidy, blogger and vice-president of MARCH, an NGO which is setting up an online museum of censorship.

But, he added, “when censorship happens at a local level though, it takes the form of intimidation and the result is often self-censorship.

“Lebanese artists won’t even try to tell difficult stories anymore because if it gets banned they won’t even get their investment back. In the case of Israel, it is already a topic artists refuse to touch on.

“Ziad Doueiri was one of the only ones tackling the matter,” he added.

Doueiri’s arrest also sheds light on another dark spot in the Lebanese legal system, activists say, as he was brought in front of a military court and not a regular tribunal.

“Regardless of the charges being brought up, Doueiri should not be tried in a military court,” said Bassam Khawaja, Lebanon researcher at Human Rights Watch.

“Unfortunately, military courts are still used in Lebanon to try civilians on a broad range of charges, in violation of their due process rights and international law. These trials largely take place behind closed doors, with limited grounds for appeal, and it's difficult to see how he would get a fair trial there.”

In January, Human Rights Watch released a report denouncing the use of military courts against civilians including activists and children. The report claims that in 2016 alone, 355 children were tried before military courts. 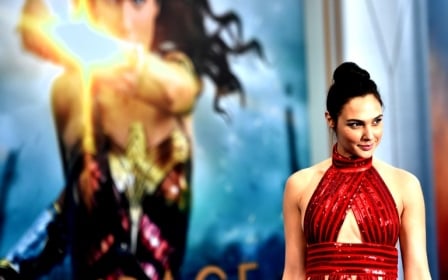 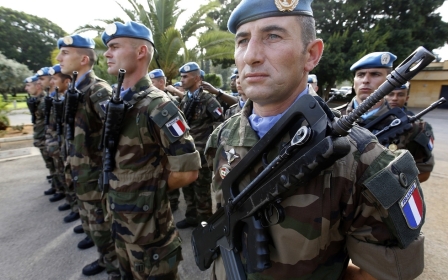