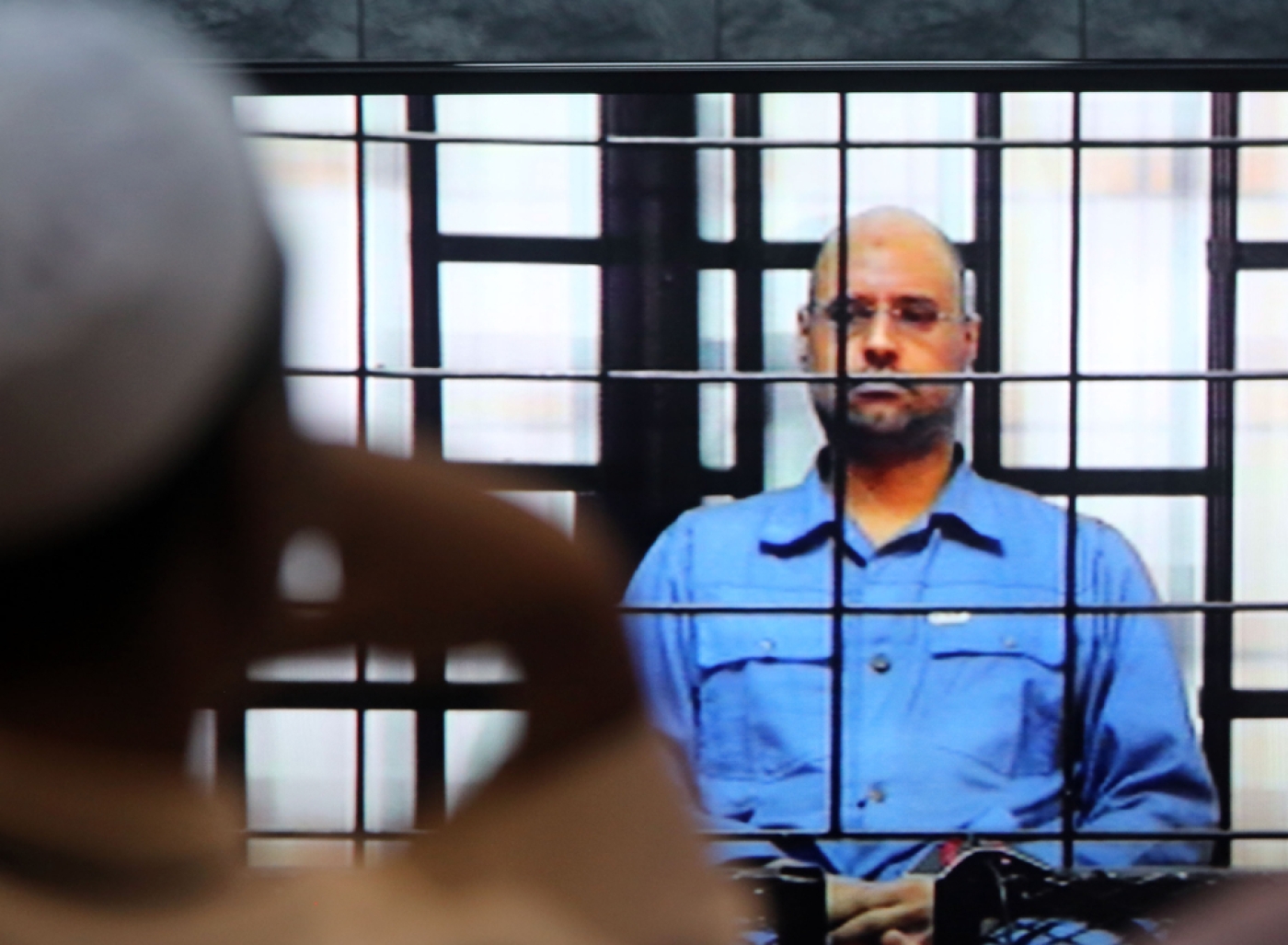 The most prominent son of the late Libyan leader Muammar Gaddafi appears to have been released from prison, according to reports on Wednesday.

Saif al-Islam Gaddafi was sentenced to death by firing squad last year, and he has been widely reported as imprisoned in the western Libyan town of Zintan.

However, on Wednesday, Gaddafi’s lawyer Karim Khan told France 24 that his client was in fact released on 12 April and is “well and safe in Libya”.

Khan, who was appointed as Gaddafi's lawyer on 27 June, said his client was released as part of an amnesty passed last year by the House of Representatives, which was Libya’s internationally recognised government until the UN-backed Government of National Accord took charge earlier this year.

Gaddafi’s current whereabouts are unknown and his lawyer did not say whether he has spoken to his client since the reported release.

A document shared on Twitter and purportedly from Libya’s justice ministry stated that he was released after appeals from senior members of the Gaddafi tribe.

However, the document's authenticity has not been confirmed and it is signed "hahaha" in Arabic.

Saif al-Islam, the most prominent of Gaddafi's sons, seems to have been released from death row in Libya in April pic.twitter.com/AwZngkIZEV

Mohamed Eljarh, Libyan analyst at the Atlantic Council, told MEE Gaddafi is still in Zintan, but it is not clear whether or not he has been freed from detention.

“I have spoken to people from Zintan and they said [Gaddafi] is still in Zintan and under their protection,” he said by phone from the capital Tripoli. “They did not say if he is still captive or free to go.”

Gaddafi is wanted by the International Criminal Court in relation to charges of crimes against humanity for his alleged role in killing protesters during the 2011 NATO-backed revolution that deposed his father from power.

His newly appointed defence team recently held a press conference to call for the ICC to drop the charges against Gaddafi, arguing that he has already been tried and convicted by a court in Libya.

Gaddafi was sentenced to death by a Tripoli court in July last year after a trial that was roundly condemned by rights groups as lacking due process.

Mattia Toaldo, Libyan analyst at the European Council on Foreign Relations, told MEE that Gaddafi’s reported release under an amnesty announced last year by the HOR could be an attempt to pressure the ICC into dropping charges against him.

“If he (Gaddafi) has been released it could be a tactic to get the ICC to drop the case [against Gaddafi] but this would fail as the ICC has already said a domestic amnesty does not constitute a reason to drop the case."

The amnesty cited as the reason for Gaddafi’s release was announced by the HOR on 28 July last year. It was an announcement that was widely viewed as being a response by the HOR to Gaddafi’s conviction by their political rivals in Tripoli.

The ICC has repeatedly called on Libyan authorities to transfer Gaddafi to their custody so he can face trial. However, local authorities in Zintan have refused both to hand him over to the ICC or transfer him to Tripoli.

'Under the protection of Zintan'

Eljarh said whether or not Gaddafi has been released, he believes that Zintani authorities have not been keeping him as a prisoner.

“He has won the trust of Zintanis and I believe he has been under their protection more than under their arrest,” he said.

Gaddafi’s reported release now may stoke conflict between Zintan and other parts of Libya, which is a country that, while having Africa’s largest oil reserves, has fractured since 2011 into a land of lawlessness swamped with arms and ruled by a myriad of militia groups.

“If he were really free, then this would shake things up in Libya as [Gaddafi] loyalists would now have a recognised leader also free to travel in parts of the country," Toaldo said. "But it is hard to say whether the forces now in control in Tripoli would accept that or whether that would create a further split.”

Eljarh said rumours of Gaddafi’s release could indicate that, behind the scenes, there is a movement to build a new coalition among forces opposed to Islamist groups operating in Libya.

“There have been contacts between General Haftar and Gaddafi loyalists about the release and return of key figures from the Gaddafi era,” he said, referring to Khalifa Haftar, the renegade anti-Islamist general who leads the self-declared Libyan National Army based in the country's east.

“Talk of the release of Saif may be part of an attempt to build a robust anti-Islamist coalition.

“Most of the anger [if Gaddafi’s release is confirmed] will come from Misrata and Islamists in Tripoli. But in the rest of Libya, I don’t think there will be much anger or opposition – especially in the east where there is openness to reconciling with Gaddafi-era figures.

“But Misrata and Islamists will say this is what they have been warning of – that this is a counter-revolution and Gaddafi-era figures will return to Libyan public life.”

Saif Gaddafi was widely viewed as being likely to succeed his father as the next Libyan leader.

He was well known internationally, particularly in Britain, as he was educated at the London School of Economics, where he holds a doctorate and made a controversial £1.5m donation to the university’s work on studying civil society in North Africa.

He was also known to mix in elite British social circles, including being friends with former British prime minister Tony Blair, Lord Mandelson, and the world famous architect Norman Foster. 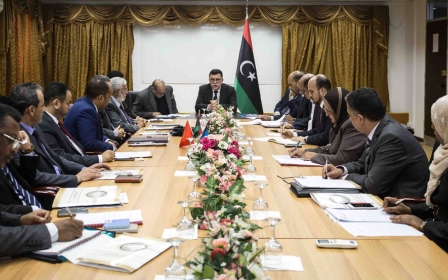 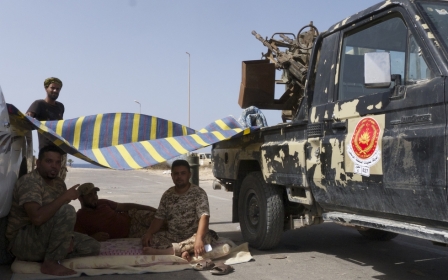 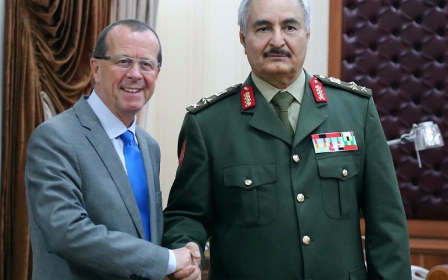