The Israeli siege on Gaza is now the longest siege in history, according to UNRWA Commissioner-General 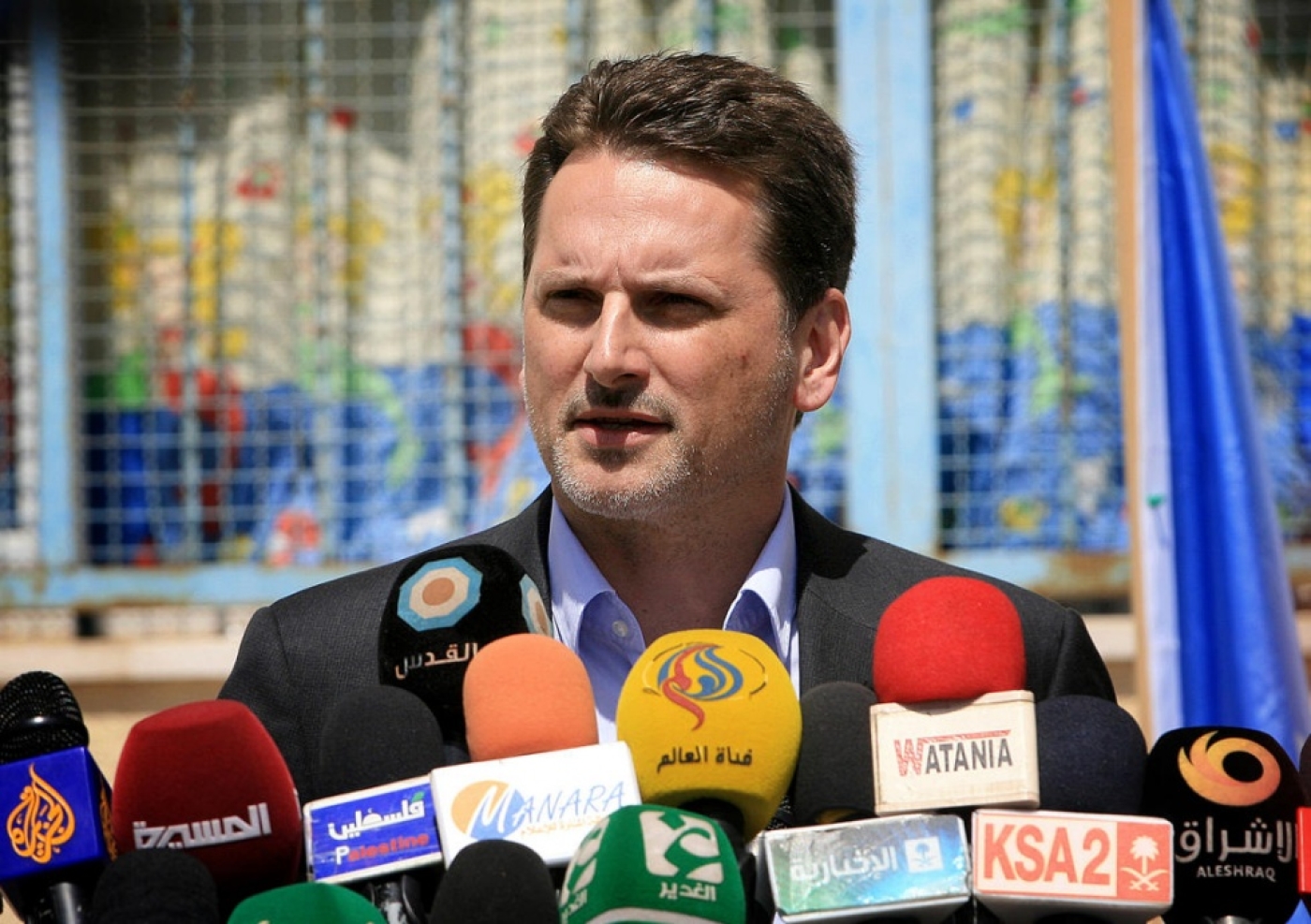 Speaking at a conference in Khan Younis in the southern Gaza Strip, he added that the blockade was being used to collectively punish the Palestinian people.

Krahenbuhl said he would make the Gaza blockade the focal point in his future talks with officials.He said everybody should focus on the fact that Gaza's people merely wanted their dignity, freedom and humanity.

He added that deteriorating humanitarian conditions in the Palestinian enclave were apparent to everybody.

He said the UNRWA – despite its limited budget – would do its best to reach more poor people in Gaza.

The official added that he would brief Israeli officials on conditions in Gaza, noting that the UNRWA was determined to find a solution to the crisis.

Gaza Strip's roughly 1.8 million inhabitants have groaned under a harsh Israeli blockade since 2007, which continues to deprive them of most essential goods.

Egypt accuses Hamas, which has governed Gaza since 2007, of involvement in violence and unrest in Sinai. 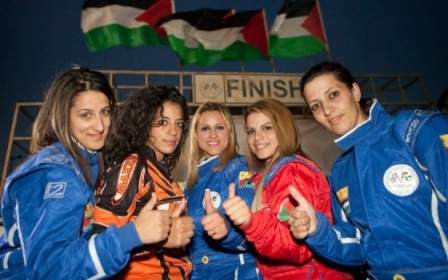